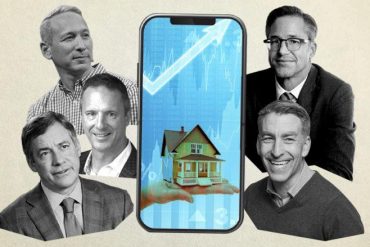 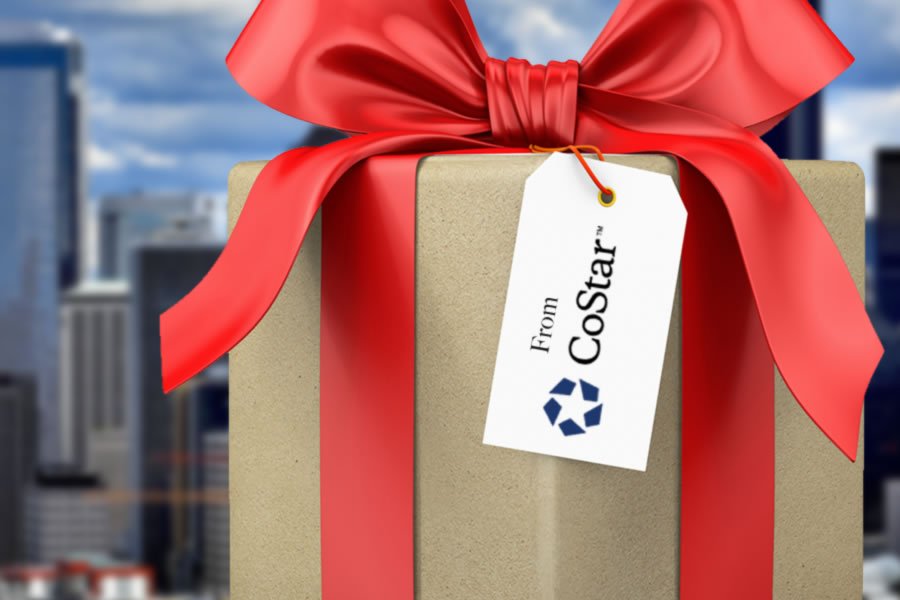 Last year CoStar publicly set a goal of generating $1 billion in yearly revenue by end of 2018. Yesterday, the company’s 4th quarter earnings report showed quarterly earnings of $254 million, well on target to achieve that goal. CEO Andrew Florence sounded almost giddy when he reported that his company was having “the strongest sales momentum I have ever seen in this business.” They added 3,100 new North American companies to their list of clients with 5,863 new users. Just to make his point Mr. Florence threw out this stat:

There were a few reasons for the sales growth, but the biggest one -by far- was the bankruptcy of their main competitor Xceligent. As Florence tells it:

“With Xceligent’s failure, suddently 5k companies found themselves without a CRE info system. This left us with an opportunity to act quickly. We pulled out all of the stops to respond at the maximum level of effort. I personally pulled out all of the stops to work around the clock one weekend in December, loading up every credit card I had in order to send gift baskets to almost every former Xceligent customer.”

That’s right, the commercial real estate data giant took the personal, low-tech approach to onboarding “orphaned customers.” They launched a 30 city roadshow, where company execs would personally visit former Xcelignet clients. In some cases, they would give out iWatches to promote their new iWatch compatible app. They justified this expense with a telling metric. They calculate the net present value of a new client to be $50,000 or more. With clients willing to pay whatever it takes in order to compete, they have been able to extract massive value from their proprietary data offering.

Even with all of the good news, CoStar stock price didn’t jump much. It seems that analysts had already expected Xceligent customers to adopt their only like-kind substitute. The short-term profitability of the company might also be concerning for some investors. Florence admitted that his company, which comprises similar platforms of CoStar and LoopNet has some “brand confusion.” This comes from the crossover of the preexisting LoopNet premium, a paid data subscription that CoStar plans to ax. This will create a temporary drop in revenue, Florence admits that “there is never an easy time to intentionally eliminate $22 million in annual revenue.” But they see this lucrative moment as the perfect time to adjust their offerings to prioritize the more comprehensive (and expensive) research service.

While this might create some short-term losses, it will likely result in long-term gains. Getting the acquisition of LoopNet past regulators required some wrangling that included divesting their interest in the now-defunct Xceligent. Now we see why regulators were looking at it in the first place. With The CoStar Group in firm control over the go-to research platform and marketplace for commercial real estate, they have been able to create an enterprise offering that will put them in the driver seat of the industry for the foreseeable future.