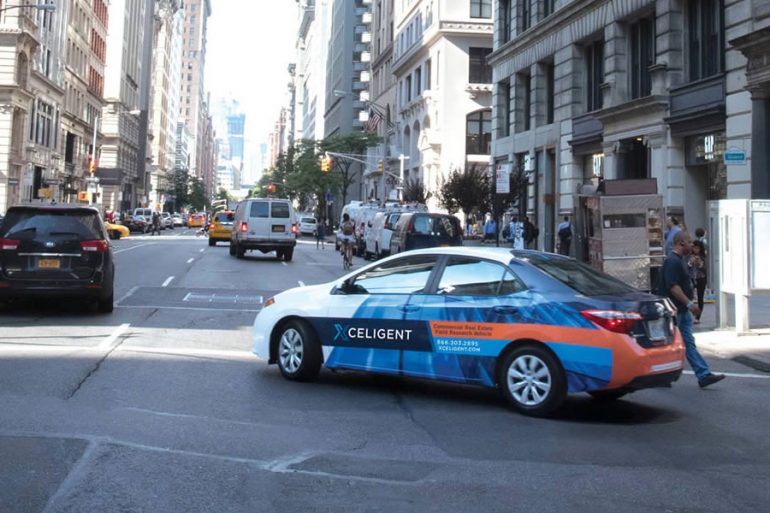 Commercial real estate data giant CoStar has filed a lawsuit against rival company Xceligent alleging widespread theft of CoStar’s intellectual property. In the complaint, filed this week in Missouri, where Xceligent is based, CoStar alleges that Xceligent employees and overseas contractors have systematically copied CoStar’s intellectual property to populate its own database as it expands into new markets.

According to CoStar, it has discovered thousands of instances of stolen copyrighted photographs, and proprietary data values. In the complaint, CoStar states that Xceligent has chosen to “build its products on CoStar’s back using, in many instances, low-paid “researchers” in India and The Philippines to copy CoStar content wholesale.”

CoStar’s complaint quotes an unnamed Xceligent employee who allegedly said: “90% of our updates are made based off of information from our largest competitor’s websites,” and that Xceligent’s researchers “constantly get blocked out of LoopNet” by CoStar’s abuse-monitoring software.

In response to the lawsuit, Xceligent issued a statement in which it claims that it deploys its own teams of drivers in every market to drive around and photograph properties and perform site inspections. Founder and CEO Doug Curry condemned the suit saying: “The lawsuit fits with a pattern of action by CoStar of filing lawsuits against its competitors to protect its dominant market position in commercial real estate research in the United States.” Curry believes that the timing of this lawsuit is intended to distract Xceligent in its efforts to launch in New York City and to stifle competition.

CoStar, which has sparked occasional controversy in the industry for aggressively protecting its data, is asking for a jury trial and seeks “millions of dollars” in damages. 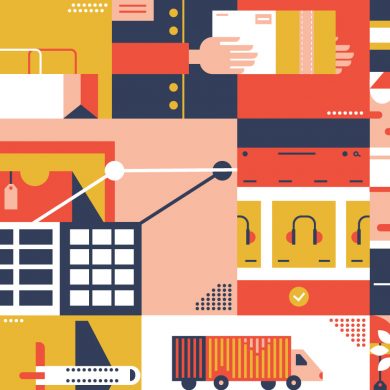