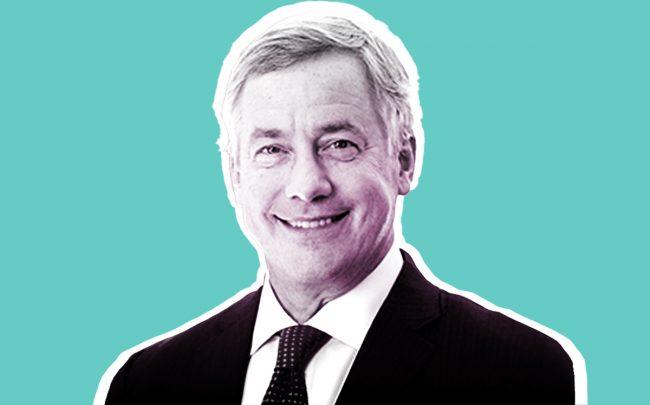 CoStar Group has borrowed $745 million from its line of credit to fund its acquisition of RentPath, and as a hedge against the tumultuous market.

In a regulatory filing Thursday, the real estate data firm said, “The increased cash position… allows for greater financial flexibility in light of current uncertainty in the global markets resulting from the COVID-19 outbreak.”

In the filing, CoStar said the proceeds may also fund “other potential strategic acquisitions” and general corporate purposes.

CoStar announced a deal to acquire RentPath out of bankruptcy in February for $588 million. The troubled company, which operated ApartmentGuide.com, Rentals.com and Rent.com, was owned by TPG Capital reportedly and filed for Chapter 11 bankruptcy a week prior.

The real estate data firm ended the year with cash and cash equivalents of $1.07 billion; proceeds from the borrowings boosted the number to $1.9 million as of March 25.

During a Feb. 25 earnings call, CEO Andrew Florance said CoStar’s results were bolstered by the strong performance of its apartment listings businesses, including Apartments.com. At the time, he said CoStar would double its marketing for Apartments.com to $250 million a year.