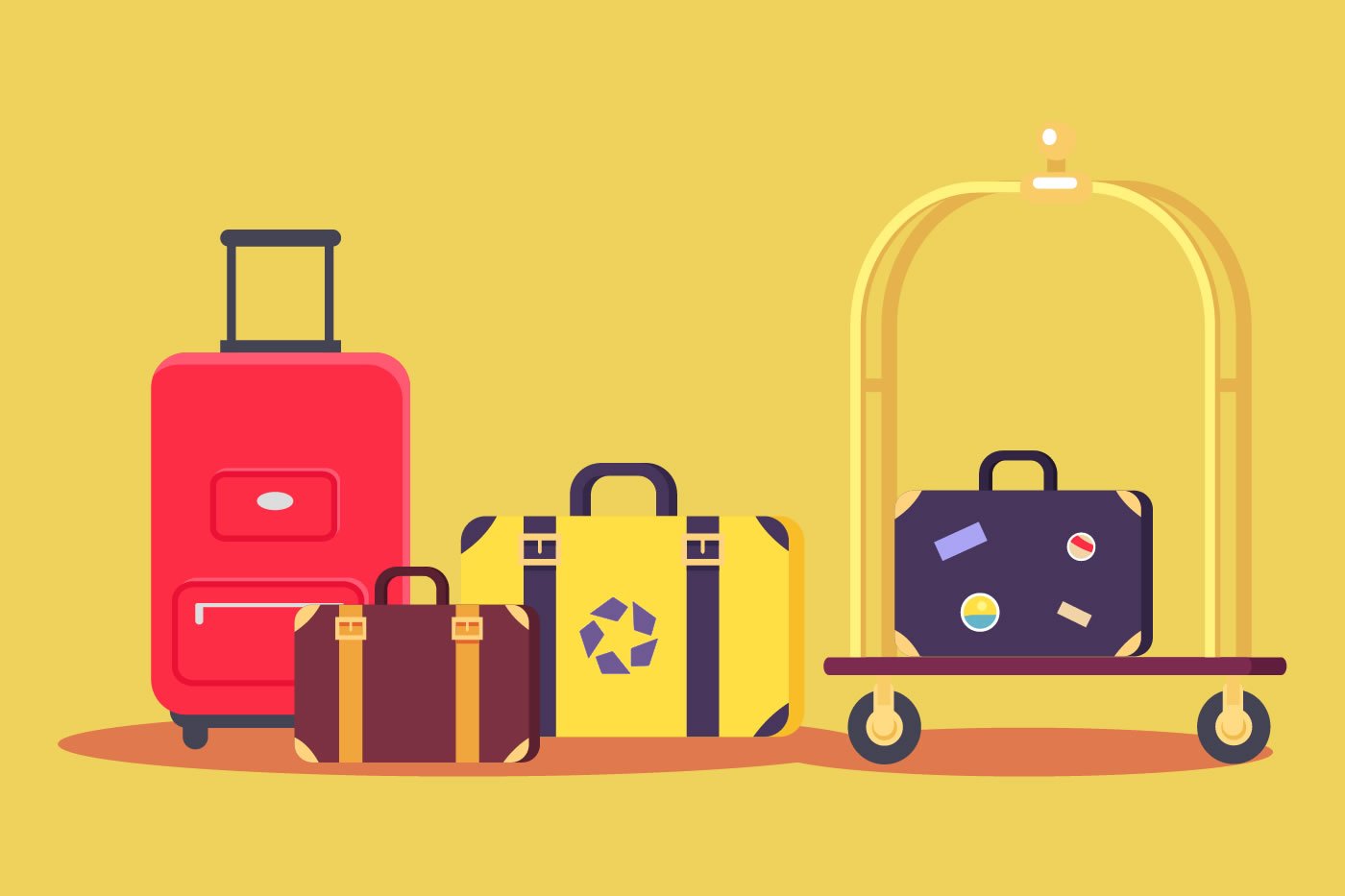 CoStar CEO on Company’s Push Into Hospitality, Its Product Roadmap and, of Course, WeWork

If I asked you to think of the most important tech company in commercial real estate, you might wrongly say “WeWork.” It would be understandable, WeWork has made a ton of noise with its meteoric rise and precipitous fall. But you would be wrong for a number of reasons. If the IPO post mortem tells us anything it is that WeWork does not hold sway in the industry that its previous value might suggest. Plus, in the realm of public perception, it isn’t even a technology company.

No, the most important PropTech is not WeWork, it’s The CoStar Group. The public company is a conglomerate of the CoStar Research platform, Apartments.com, LoopNet and a significant number of other property marketplaces. With a market cap of over twenty one billion, they are more valuable than WeWork and with almost a billion page views per month they have established themselves as the go-to research and listing tool for commercial properties.

This week they turned some heads (and elicited some curious scratching from others) with their acquisition of STR, a data company focused on the hospitality industry for $450 million. I was able to catch up with CoStar’s CEO Andy Florance as he worked out of the company’s office in London’s iconic building The Shard. He told me that where STR had done a great job at providing data for hospitality companies it hadn’t had a lot of penetration into the commercial real estate owners and operators. I asked how many investors were really looking for data on hotels. He countered by saying, “someone is investing, the asset class is worth over three trillion dollars globally.” To put that into perspective that is around half the size of the entire US commercial real estate stock.

Plus, it seems that hospitality properties have a unique need for timely data. “You can take different sectors and compare by average lease terms,” Andy explained. “On one extreme you have a retail property with a ten year lease, then you have an office with a five year term, then for multifamily the average term is more like eighteen months, for co-working it might be closer to one month. Well, for a hotel it might be one and a half days.” He thinks that the need for info is the most intense when the term is the shortest. “If I have leased up an office for a twenty year term the valuation is really simple, it is basically a bond. When I get to the hotel space it is much more statistical and much more analytical. You have to calculate the range of outcomes and figure out where the hotel is in the range of other hotels.”

I learned from Andy that many hospitality investors buy hotels with a short term hold strategy. “If you are to look at hotel investing I wouldn’t be surprised if half the return comes from the capital appreciation,” he said. That means that there is a huge need to accurately value these assets, something that can only be done with a robust data set like seasonal room and occupancy rates that CoStar, with the help of STR, can now provide. When one of these properties goes up for sale, The CoStar Group can provide the marketing via its listing platform LoopNet. There are already 4,500 hotels properties for sale on the site, something that is likely to grow as the hospitality industry gets further acquainted with CoStar’s products. While the professional research and communication that comes with a CoStar subscription is still what they are best known for, Andy revealed that advertising from sites like Apartments.com and LoopNet have become a significant source of revenue for the company.

The conversation eventually turned to the current headline grabber WeWork. From what Andy has seen the failed IPO has opened a lot of landlords eyes when it comes to risk. “With a co-working, in theory, it is WeWork taking the risk,” he said. “And, in theory, the landlord is made whole by that guarantee. Now people are realizing that the only security they have are the month to month leases that WeWork signs. It is not like Amazon. It doesn’t have anything backing it up in case it gets into trouble.”

So as WeWork burns out with the entire world watching, The CoStar Group is quietly growing its position in the industry. They have been able to maintain themselves as the main research and marketing tool for the American commercial real estate profession. Andy has a vision for the future of his company that includes more and more modules to their services, even if they are not applicable to their entire user base. He hinted at a new tool that will allow researchers to search and value entire REITs.

At any given time CoStar has fifteen product teams conducting focus groups and surveys in order to gauge interest in the long list of products on their dev list. While they might not be seen as innovators by the WeWork worshipers turned piler-ons, anyone looking for a commercial property online would probably call their platform rather revolutionary. And, lest you say that CoStar is just a broker tool that will never have an impact on the market like WeWork did, I should tell you that the majority of their traffic isn’t the brokerage community, it is the people looking to lease, buy or sell. These check writers are the most powerful people in the real estate industry and The CoStar Group has been able to capture them better than any other company in the world.