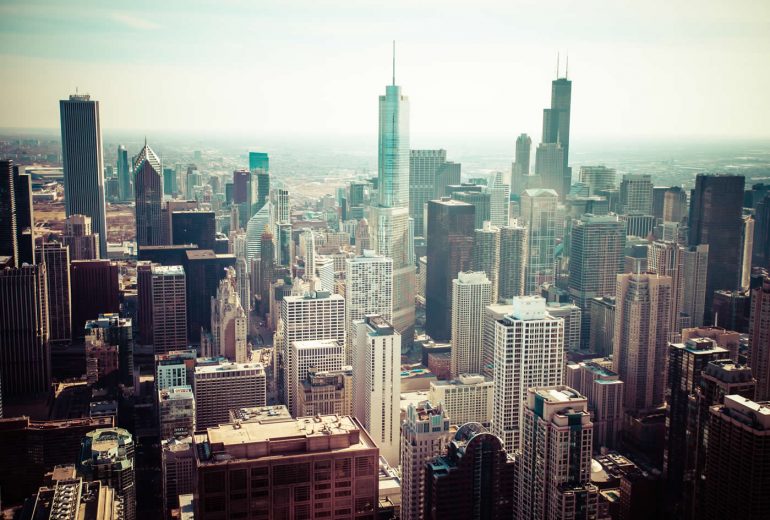 Cook County, Illinois will become the first government agency in the United States with a pilot program to reference conveyances and other instruments recorded in a blockchain thanks to a pioneering, exclusive partnership with California-based startup Velox, which is developing a platform for conveying properties with blockchain technology.

The ongoing project will include a pilot program to test cross-compatibility between the client-server database model and distributed ledgers, as well as a focused effort to deliver better information on vacant buildings in the City of Chicago to prevent their fraudulent use and conveyance.

“The Cook County Recorder of Deeds Office has been closely watching blockchain technology as the next-generation land records system, and we are excited to partner with a group that is actually interested in how this technology can work in real-world situations,” said John Mirkovic, Deputy Recorder of Deeds for Communication and IT. “A blockchain-based public record is where you would start if you were to create a public land record from scratch, and that’s why I’m so interested in seeing this take a foothold in the United States.”

A blockchain-based public record is where you would start if you were to create a public land record from scratch, and that’s why I’m so interested in seeing this take a foothold in the United States.

Ragnar Lifthrasir, CEO of Velox and founder of the International Blockchain Real Estate Association (IBREA) said, “Our software will help Cook County test how blockchain can further their mission to reduce fraud, simplify recording, and decrease costs to their residents. John and his team are leading the way for other government agencies in the United States.”

The Cook County Recorder of Deeds, a separately-elected office that is distinct from the larger Cook County Government, maintains its own land records management system and its own internal IT Staff. Thanks to its smaller and more nimble IT operation and enthusiastic support from Recorder of Deeds Karen A. Yarbrough, the office has been exploring next generation land records databases and ways for taxpayers to securely store any type of data they choose in a separate and unhackable internal records structure.

The Recorder’s Office has identified three key features that make blockchain and distributed ledgers a viable option: a public record that is permanent, immutable, and immune to well-funded nation-state attacks; a path to “e-deeds” and paperless land transfers; and reduced costs for counties across the nation to upgrade to electronic document processing. These features can make real estate more liquid and transactions more seamless and secure.

Keeping Up With Emerging Workplace Technology

Hogan Lovells, a leading global law firm with significant experience in complex cross-border regulation environments and first and early stage transactions, is providing legal advice and consultation to the project. “Cook County today are taking a critical first step to bring the ownership and transfer of real estate into the modern era,” said Lewis Cohen, partner at Hogan Lovells in New York and one of the leading attorneys in the area of blockchain and finance.

Armour Settlement Services LLC, a nationwide real estate title company that conducts thousands of transactions every year, will be providing ground-level assistance with the cross compatibility testing, as well as spearheading the collection and consolidation of disparate property data sources across Cook County and the City of Chicago. “Armour Settlement Services is very excited to be a part of this pioneering effort, and honored to help create an immutable database that will help reduce the likelihood that property owners and investors spend money on properties that can never be occupied or conveyed,” said Tali Raphaely, President of Armour Settlement Services.

Lifthrasir said that based on the results of the pilot program and lessons learned, IBREA may advocate for changes to laws in Illinois that will pave the way to a blockchain public record. 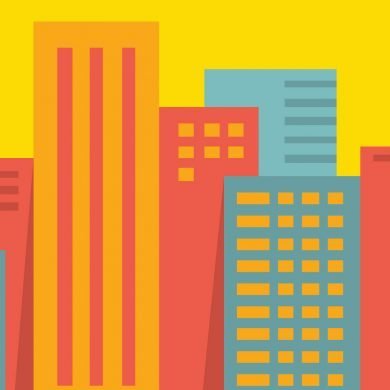 The Pandemic Pushes Lending Tech Forward, But Slows Down Loans