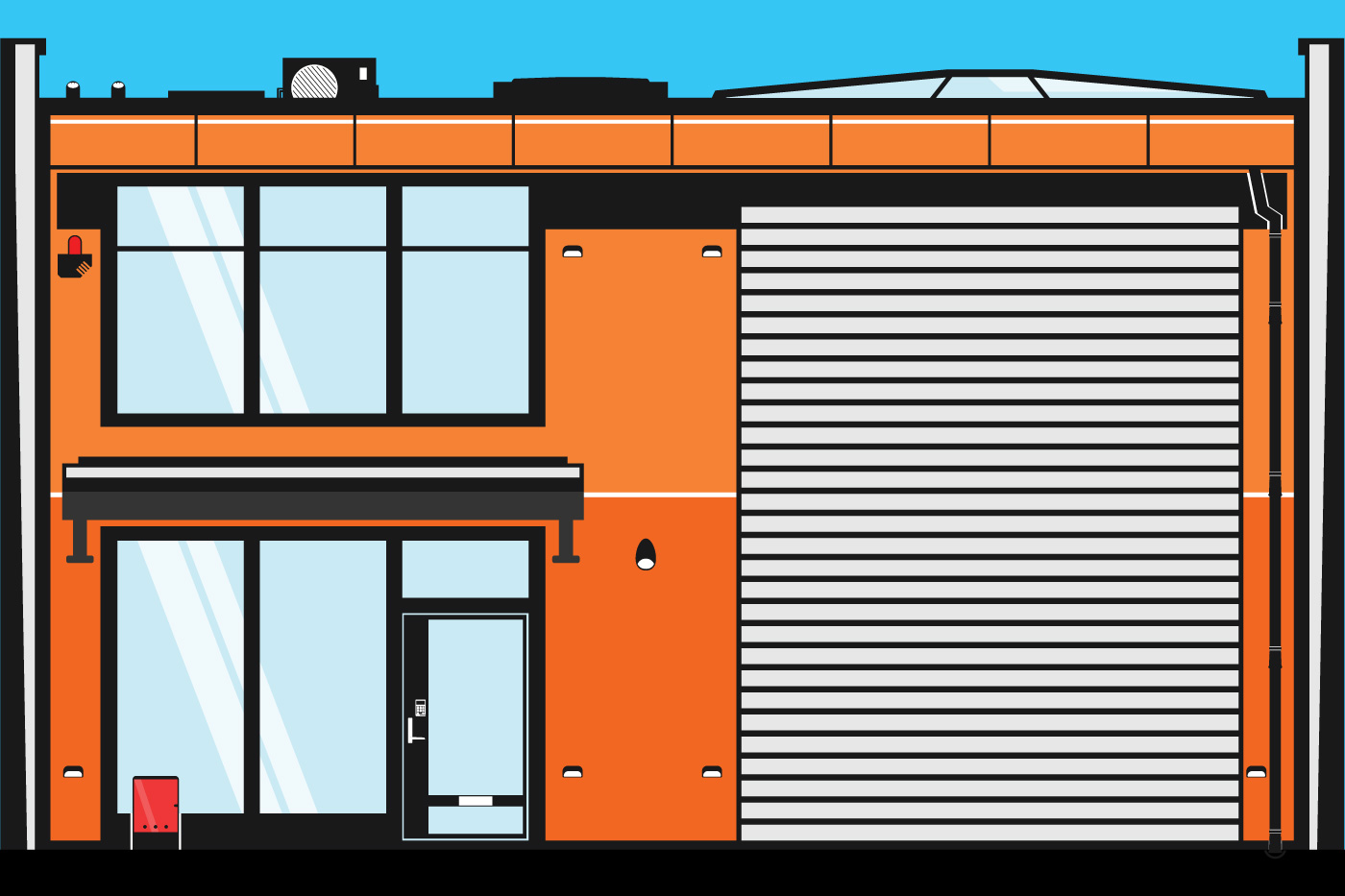 Trying economic times and a slow leasing market has owners and property managers looking for answers. With new tenants few and far between, some are looking at more radical options, like converting their asset into a different property type, one with better prospects. Before making such a big move, it’s crucial to understand the implications.

“Owners come to the conclusion that the current use isn’t working. An aging asset, declining cash flows, bad market conditions. Given the changing market conditions, owners are put in the difficult position of evaluating their current situation and adapting to their new reality,” Altus Group Director Alan Waggoner said. Waggoner helps to lead Altus’ advisory services, busy with valuations during a year unlike any other. “When do you get to the point when you realize you need to make a change?”

Any decision to reposition an asset is ultimately done by financial analysis. Waggoner suggests first looking at the existing use, accounting for cash flow and ROI. Then you have to look at the economics implications of the use change. Many times this means a good deal of construction which often means loss of revenue, especially if it’s a tear down. How does the cost of improvement and loss of revenue compare to the current cash flow of the asset and what does the cash flow look like once complete? Those are the important questions to answer before considering a property type conversion.

Repositioning struggling commercial real estate assets in the retail, restaurant, hotel and offices sectors isn’t as crazy as it sounds. Even optimistic economic estimates forecast more rough waters ahead for each property type. To remain revenue-generating assets, many will need to be partially or totally converted. Converting an asset isn’t a simple process. If you don’t know your local zoning laws, ordinances, regulations and tax implications, an asset class conversion can land you in serious legal trouble. That’s why professional advisory services are always recommended when considering any type of conversion.

Whether you’re converting retail-to-industrial, hospitality-to-multifamily, industrial-to-warehouse or any combination in between, the first place to start is by examining local zoning. In most jurisdictions, property is broadly classified as commercial, mixed-use, residential, recreational or industrial. Individual definitions about what your asset or conversion qualifies as may vary, that’s why it’s important to look into the specifics before you get started. Without the proper zoning, your conversion may be a non-starter. Rezoning is possible, but typically involves planning commissions and public hearing before being presented to a city council or other governing body for approval – a lengthy and expensive process even in the best of times.

“Municipalities want zoning changes,” Waggoner explained. “Cities want more tax revenue, they want new apartments. Zoning change can change the whole character of a neighborhood.” Rezoning a plot to allow for conversion into higher use means more tax revenue brought in by a more successful commercial business. Some conversions rely on upzoning, which entails changing the code to allow for denser, taller development. Upzoning is practically useful for urban infill locations where high-rise apartment conversions are catching on across the country.

The most common type of conversion is transforming an asset into apartments. “When you look at the pricing of apartments, almost any two story building is a potential conversion site,” Waggoner said. Smaller office buildings and retail centers are being converted into more stable assets. Strong demand for more multifamily housing combined with relatively easing zoning changes and simple conversion construction means apartment conversions are here to stay. The state of other commercial real estate sectors is presenting interesting opportunities.

Amazon made headlines when it announced it would spend $100 million converting Lord & Taylor’s flagship Manhattan department store into a new 676,000 square foot office to create space for 2,000 employees. The online retail giant is also in the process of converting ailing JCPenny and Sears locations in Simon Property Group Malls into distribution warehouses for its online shopping supply chain. Converting offices into life science facilities has been profitable, requiring owners to add high tech lab space but still using existing structure.

Retail-to-industrial conversions like Amazon’s are the most common and are accelerating, according to CBRE. In the last three years, 13.8 millions square feet of retail space has been converted into 15.5 million square feet of industrial. The global brokerage firm expects that trend to rapidly pick up pace under current economic conditions. An estimated 8,000 retail stores are expected to close by the end of the year. Tens of millions of square feet of new office space will deliver over the next two years, much of it vacant. Between retail and office woes alone, hundreds of millions of square feet across the United States is primed for conversion. Worse yet, nearly one in four hotels is facing foreclosure nationwide. And then there’s America’s malls, causing headaches at their mere mention. So much space sitting available has experts predicting property conversion will pick up where possible.

“We’ve got so many retailers going bankrupt,” Waggoner said. “Deciding what to do with that real estate is going to be difficult. Then you have movie theaters struggling with a pandemic. There’s almost no other use for a cinema, except maybe as a church. But we’re seeing churches being converted, too.”

For many owners struggling during these times, conversion won’t be the answer. There’s plenty of uses for a property that may not be the best use, but the owner is happy because it’s still profitable and not a hassle. Most owners are thinking they’re happy with what they’ve got, but some will be forced into a conversion situation. Owners most keen on conversion are often backed by investment funds, which audit their portfolios for highest and best use yearly.

Still, something will need to be done with the tens of millions of square feet of languishing real estate across the country. Like all of us during this tumultuous year, property types will need to evolve and adapt. 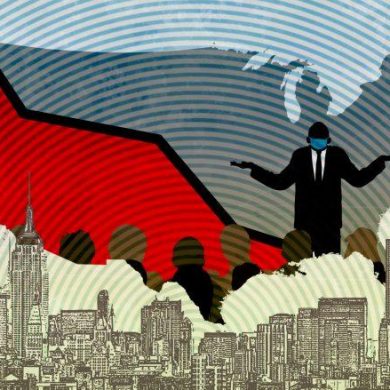