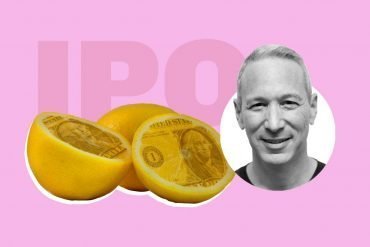 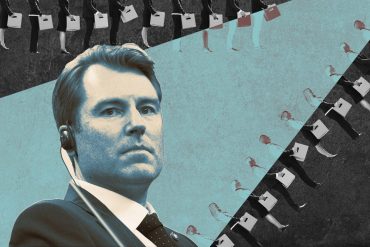 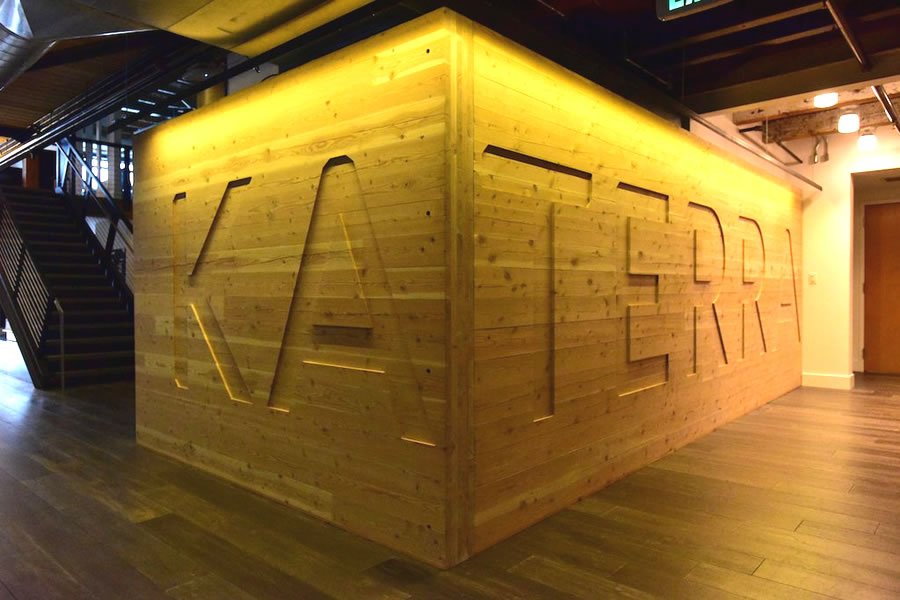 I know, I know. “Another SoftBank article?” While SoftBank and its portfolio of companies are far from the only major players in the PropTech space, it is important to understand its direction as the Japan-based investor is well-funded enough to move the needle with the stroke of a pen.

Yesterday Katerra, SoftBank’s investment into the construction space, announced that they are buying Bristlecone Construction. The terms of the deal were unfortunately not announced but the acquisition of the Colorado contracting firm makes sense from a strategic angle. Katerra has been aggressive in pursuing a “hybrid modular” construction model that assembles most of the components in factories and then ships them to the job site. This is a lot easier to do with smaller construction projects but it seems that Katerra is now branching out into commercial buildings as well.

Bristlecone has a different specialty. It works mostly on large commercial and multifamily builds that require a lot of structural reinforcement and framing, something that is impossible to do in the sterile confines of a factory. If Katerra wishes to go after larger buildings it will need expertise in this area, before it can apply its pre-made modules.

This is important to highlight because it shows what companies often do when they are given huge investments from SoftBank and all the pressure to grow that comes with it. Compas is buying up brokerages at a fever pace. WeWork is buying co-working competitors (particularly in Asia) and software companies alike. Opendoor has been slower on its buying spree, just acquiring its first company, Open Listings, last month. This is likely due to the fact that the “iBuyer” model that Opendoor uses requires a ton of capital anyways, so they are likely leaving a lot of dry powder for buying the homes themselves.

The adage has always been: build, partner or buy. We see that companies that SoftBank has invested lean heavily towards the buy strategy. After all, it is the fastest way to grow, even though it is usually one of the most expensive. These deals might help Katerra, WeWork, Compass and Opendoor grab market share in a very short amount of time. The test will be if they overpaid for these companies, something that usually comes to light during economic downturns. No matter how well funded you are having factories, co-working spaces and homes for sale sit empty is a quick way to burn through your reserves. That is unless Masayoshi Son comes to the rescue again with another cash infusion.