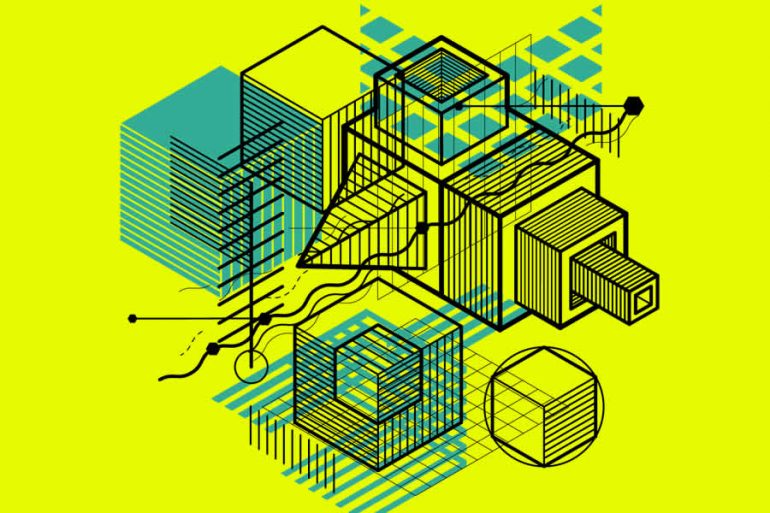 New York City-based CompStak was one of the first companies to shed light on the opaque world of commercial real estate leases. To understand the significance of this it is important to remember that almost every building is valued based on its lease rate and that, unlike sales data, these leases are not part of the public record. That means that the entire commercial real estate industry was often basing its rates and therefore its value on only a small amount of lease comparables that were available.

Since the wealth of lease rate knowledge was locked up in the form of spreadsheets inside brokerage’s private files CompStak co-founders Michael Mandell and Vadim Belobrovka decided to create a situation that would incentivize these traditionally private organizations to provide their comps to a shared database. To do that they devised a business model that would give access to those that provided data, like brokers or appraisers, and charged those that didn’t have any to give. This unique approach was enough to propel CompStak into the winner’s circle at the MIPIM competition in 2015 and to bring in investment from the likes of credit and risk research agency Moody’s.

CompStak has just announced a new analytics tool that will allow its users to do much more than just look up individual comps. While there was a number of articles about the announcement almost none of them really dove into what the tool could do. Since our readers are likely the ones hungry to specific information I talked with CEO and co-founder Michael Mandell to better understand what this new software can do.

Right now, the tool is only available to CompStak enterprise customers, that is the institutions like banks and portfolio managers that pay for access to the lease library, but it might not be long before anyone can access it. “Right now we are pricing it as an upcharge for our customers as an additional subscription but this may be something that we sell to brokers or appraisers who provide us with data as well,” Michael explained.

Like most good products, this tool was driven by the desires of CompStak’s users. Michael told me that, “Our customers would often query us for big data sets. The trick was for us to create a product that allowed customers to use our data without us having to give everything away so we built a tool that can do almost any important analysis on any data set we have. This has the added benefit of being able to give our customers, who might only have access to comp data in one market, the ability to find out about general trends in other markets as well.”

Even though Monday was the official announcement of the new tool it has been in use by some of CompStak’s larger clients for a while. This gave Michael and his team valuable information about how the real estate community wanted to use the platform, “The first thing that people wanted was the ability to save the charts and collaborate with colleagues, so we built that feature in. The next generation will also leverage our sales comp data and our property level data. This will let users check average effective rent in a market against average cap rate or price per square foot and look at changes over time.” Michael also realized that many of his large clients wanted to be able to use their own private data sets as comparison for some of the benchmarks that the analytics tool can spit out so they built in a feature that allows data to remain siloed in the platform and not be integrated into the growing ocean of lease data that they are amassing every day.

I think that this product will be quickly adopted by many large real estate players. The comparable data that CompStak already provides has helped inform the industry on a profoundly large scale. Now those same benefactors of an open data system will also be able to use their imagination to find correlations and comparisons that were never before possible. Because access to information is becoming less and less of a competitive advantage in commercial real estate, now we are seeing the industry learn to compete on their own ingenuity. May the most creative analysts win.