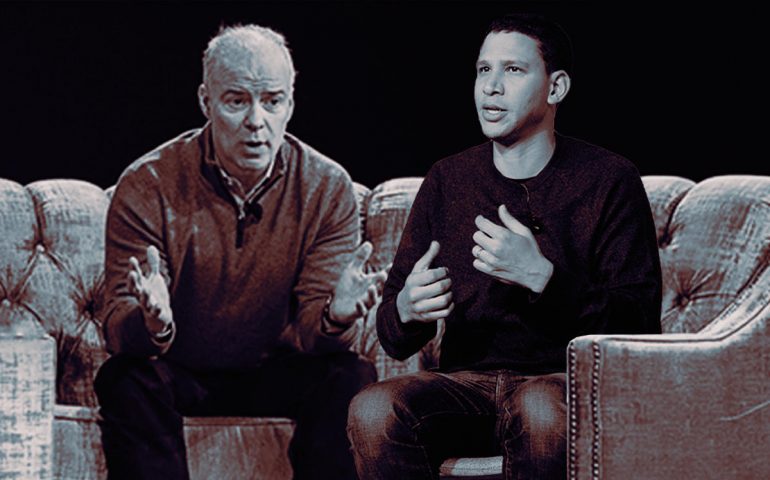 Compass will appeal a New York judge’s decision last month to let Realogy proceed with a lawsuit that alleges its rival engaged in “predatory” poaching and illicit business practices.

Judge Barry Ostrager had sustained Realogy’s case June 5 by denying Compass’ motion to dismiss it and compel arbitration. According to a July 9 notice of appeal, Compass is now taking the matter to the Appellate Division.

In addition to its motion to dismiss, Compass asked the court to compel arbitration, noting that it and Corcoran are members of the Real Estate Board of New York, which requires members to resolve disputes via mediation. In his June 5 ruling, Judge Ostrager denied both requests but instructed Realogy to re-file its complaint to clarify what allegations related to Corcoran ought to be litigated versus arbitrated.

Following the ruling, both firms declared his decision a win. But Compass’ appeal suggests the company feels it can do better.

At the very least, the new motion will draw out its dispute with Realogy. If two of the five Appellate Division judges hearing the appeal dissent, the losing side can take the case to New York’s highest court. (If fewer than two dissent, the loser can still petition for the right to appeal.)

“We have every confidence that the Court’s decision will be upheld,” Realogy said in a statement.

Compass did not immediately comment. The venture-backed startup, which has raised $1.5 billion from investors including SoftBank, has grown at breakneck speed, picking up top agents from rivals including Realogy. Last year Compass’ sales volume topped $91.3 billion, up from $45.5 billion in 2018, according to real estate data firm RealTrends. The firm has 17,000 agents across the U.S.

Realogy, a publicly traded company with $5.8 billion in 2019 revenue, dropped a separate lawsuit against Compass last month in New Jersey. In that case, Realogy accused a former employee, Urvin Pandya, of breaking a non-compete provision and sharing private documents with Compass.

In court documents, the brokerage giant said it was satisfied that the judge in the Pandya case granted injunctive relief, preventing him from working at Compass until his non-compete ran out. Compass said Realogy dropped the suit to avoid discovery obligations. 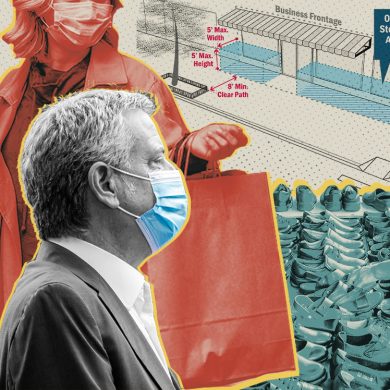