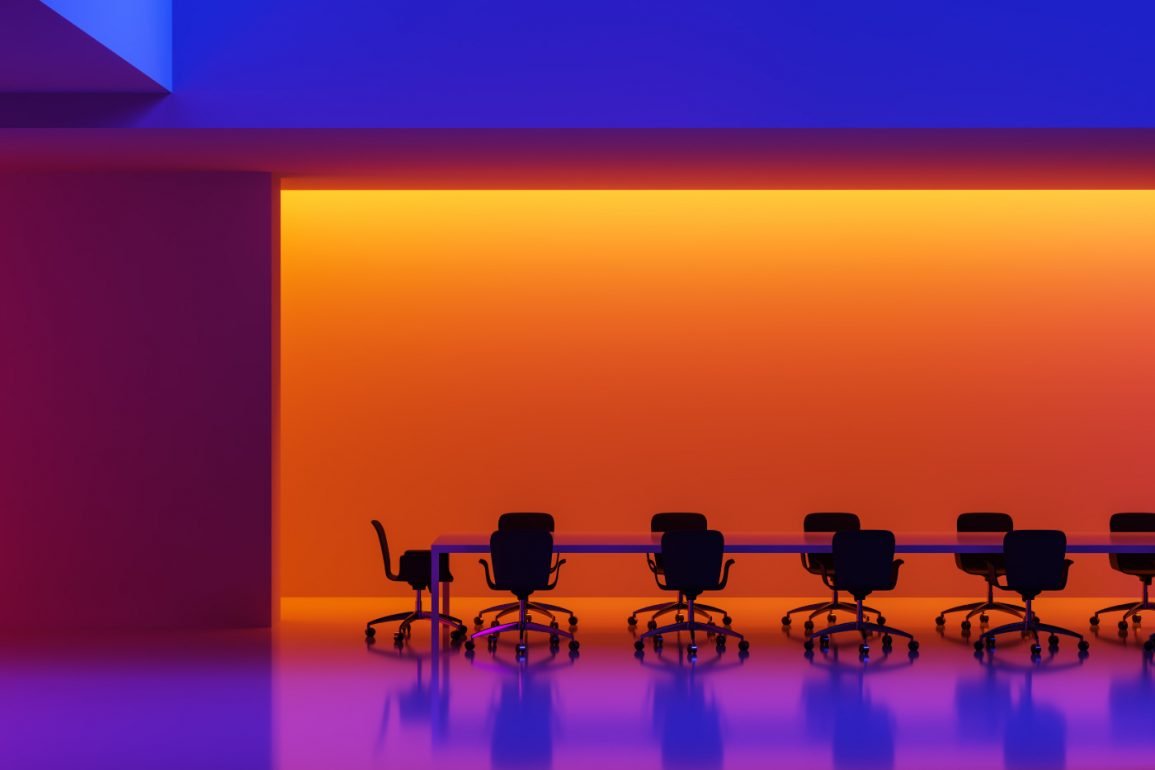 Real estate is a huge expense, so much so that it’s often a company’s biggest financial liability. Even with the changing office market, that doesn’t look like it will change, CBRE predicts that most U.S. markets will have surpassed pre-crisis rent levels by the second quarter of 2022. This means that underutilized real estate can waste millions of dollars each year and companies are coming to the conclusion that they need to maximize their utilization of office space. Surprisingly, one popular solution involves putting up sound-proofed booths.

Let’s take a step back, as the cost of real estate and office leases rises, it’s more critical than ever to evaluate how an office will be used. For better or worse, most offices have an open layout, which means that most of the employees spend their time stranded in a cacophony of noise. “There’s been little consideration for the type of environment that needs to be in place to foster a functional, productive, innovative, and inspiring workspace,” says Morten Meisner-Jensen, co-founder of ROOM. It’s unfortunate that the classic office layout is not only lacking for most of the people who use it, it also causes excess square footage to essentially go down the drain.

The ironic mishap that unfolds in the typical office setting is that too many people utilize conference rooms as their own quasi-offices. Most offices these days are so noisy thanks to their open layout, so many employees will flock to a confined location to have some peace and quiet with fewer interruptions. Conference rooms that only serve one individual at a time defeat the purpose of a conference room altogether.

At first glance, it may seem like adequate conference room space can be solved with a simple equation: X (conference rooms) must be proportional to Y (number of employees in the office),  but there’s more to it than that. Employees aren’t hogging conference rooms to stretch their legs and click through the latest Reddit threads, they’re trying to focus. Ironically, that attempt to be productive leads to a loss of overall productivity as meetings can get backed up if individuals constantly monopolize the space. It all boils down to a waste of time (it’s safe to say that waiting for a room to free up for an important meeting isn’t the best use of time, for anyone involved), and therefore a waste of money.

What’s worse, a bigger space with more conference rooms won’t solve the problem. Think of it like Braess’ Paradox: If you’re dealing with a chronically congested highway, you would think that adding another lane of traffic would fix the problem. Alas, you’d be mistaken (ask anyone who uses the Katy Freeway). Adding another lane to a highway actually hinders the flow of traffic, because it enables more people to just take the same route, clogging the roadways even more. If you want to ease traffic, you need to provide people with alternative tracks (bike lanes, public railways, etc.) to reach the same destination. In this case, conference rooms that are booked one-person-at-a-time aren’t the destination, they are the traffic. Ample quiet space for individual use is the destination.

Plus, committing to a full reconstruction of the space can get expensive fast. It can get messy coordinating a contractor, an electrician, and an interior designer, etc. Having to fund a remodel is probably not the best idea for organizations that are already hemorrhaging funds from misused real estate. However, many firms are turning to an alternative, which brings us back to sound-proofed booths.

So, most offices are generally noisy and lack privacy, even if the company opts to downsize in response to the rise of hybrid work. “In our old offices, we would always see employees lining the stairwell trying to find a quiet enough space to make a phone call,” continued Meisner-Jensen. But in the pandemic and the post-pandemic world of Zoom calls and Google Meets, it’s not enough to find a quiet enough space to make a phone call, you also need to have visual privacy. Even so, Meisner-Jensen stresses that the pandemic “didn’t inspire the shift to smaller collaborative spaces, but it definitely highlighted the inconvenient truth that the modern workspace has long been broken.” So, we have a logistical need for more individualized private space which exacerbates the already aggravating problem of conference room misuse. But we already know that building more conference rooms isn’t going to solve this problem. As Braess’ paradox suggests, there needs to be an alternative form of transportation (or workspace in this scenario).

One popular option that many companies are trying out is sound-proofed booths (like a tiny focus room but portable and more cost-effective). These free-standing privacy workstations provide users with secure, insulated personal space within the open office. Most of these shielded workstations are equipped with ventilation systems, electrical outlets, and USB ports, so employees can fully concentrate on a task away from the bustling cacophony of the modern office. Organizations are also beginning to realize that the affordability and portability of these booths could bridge the gap between fully utilized space and wasted space. Since these booths seem to be the hottest trend in office design, it wouldn’t be surprising if landlords have a few on hand to entice tenants to rent spaces that wouldn’t otherwise be used as office space (like micro-warehouses).

“In the US, there’s 10.9 billion square feet of leased or owned office space, and 41 percent of it is vacant—but paid for,” said Density CEO Andrew Farah. Companies feel that wastefulness firsthand. Large meeting rooms are more likely to be underutilized when there isn’t enough private space for employees to take advantage of. As the dust settles in the pandemic and post-pandemic world of video conference calls and hybrid work schedules, office booths might be a perfect solution to optimizing space while making more wiggle room in the office budget.