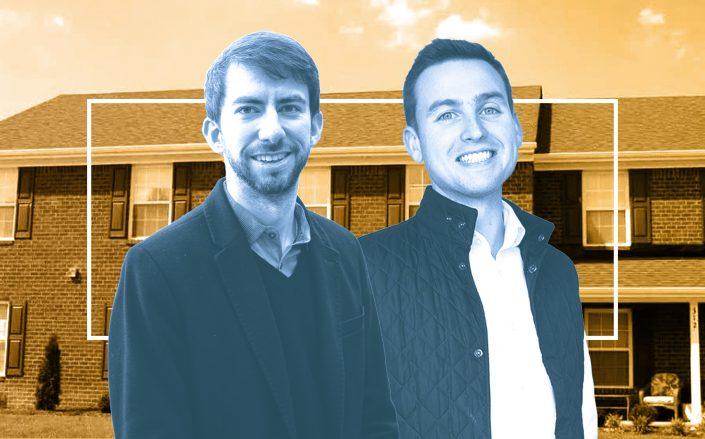 Co-living firm’s new brand has 500 units under management, 1,200 in pipeline

Common, a company known for high-end communal living, is getting into the affordable housing business.

The co-living firm revealed Monday that it has launched a brand geared towards workforce housing. The initial portfolio will be Class B and C multifamily buildings where renters earn 40 percent to 80 percent of the area median income, said Brad Hargreaves, Common’s CEO and co-founder.

The new product is called Noah — for “naturally occurring affordable housing” (the acronym dates back to 2007). Common’s effort quietly began in January, managing 500 units over five properties in Hampton Roads and Winchester, Virginia. Rents range from $750 to about $2,000, according to its website.

Unlike Common’s tenants, Noah’s have their own units, not rooms, and no furnishings are included. However, the management systems Common uses in its co-living buildings are being used by Noah, including its in-house leasing and maintenance teams, online payment portal and app for renters.

Hargreaves said the idea of getting into workforce housing was proposed by Peter Stuart of Outlier Capital, one of Common’s partners in a co-living project. The investor wanted to use Common as a property manager for his workforce housing buildings.

Workforce housing is a segment of the multifamily market characterized by middle-income tenants with slow wage growth whose incomes may be too high to qualify for affordable housing programs but who are unlikely to become homeowners.

According to CBRE, workforce housing outperformed the overall multifamily market between 2014 and 2018 and attracted nearly $375 billion from investors. For context, that was a little more than half of the capital that went into multifamily assets during that period.

Noah marks the first time Common is branching into asset management outside of its co-living model, though the company has ventured outside its niche of luxury living.

Last year, the company launched a co-living product with Tishman Speyer called Kin. It was also selected by the de Blasio administration to develop a 235-bed affordable co-living project in East Harlem with L+M Development Partners.

Hargreaves said he decided to pull the trigger on Noah last summer after touring the Virginia properties. He called it a “no brainer.”

“Yes it’s a different brand [but] they’re all within the Common umbrella,” he continued. “We can’t change our standards of how we operate, even if they’re older buildings and they don’t have the same quality.”

On the investor side, Hargreaves said Common’s umbrella systems for property management can lead to owners’ saving on operating costs and provide them with better financial reporting, easing their access to financing.

For renters, Noah will offer perks and discounts much like Common does for its co-living tenants, albeit of a slightly different ilk. Noah’s discounts are for services such as student loan advisory, savings and investment plans, and coding and digital skills classes.

“It’s not difficult to run these buildings well,” he said. “They can be run well and they can be operated to a higher standard.”

Hargreaves said the five Virginia buildings’ vacancy and delinquency rates exceed national averages. He attributes that to Common’s flexibility in drawing up payment plans for tenants and faster leasing processes, although Noah has only managed the properties for two months.

Eric Edelman, who leads Noah, said Common’s umbrella model of financial screening and using insurance instead of collecting security deposits means many tenants have some additional cash on hand.

Noah expects to have 1,200 more units under management in the metro areas of Los Angeles, Boston, Tampa, Fort Worth and Nashville by year end.

Hargreaves noted that Noah will be selective in choosing partners.

“We don’t want to be in the business of vacating buildings to replace the tenants,” he said. 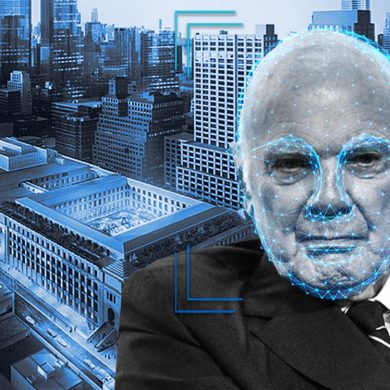