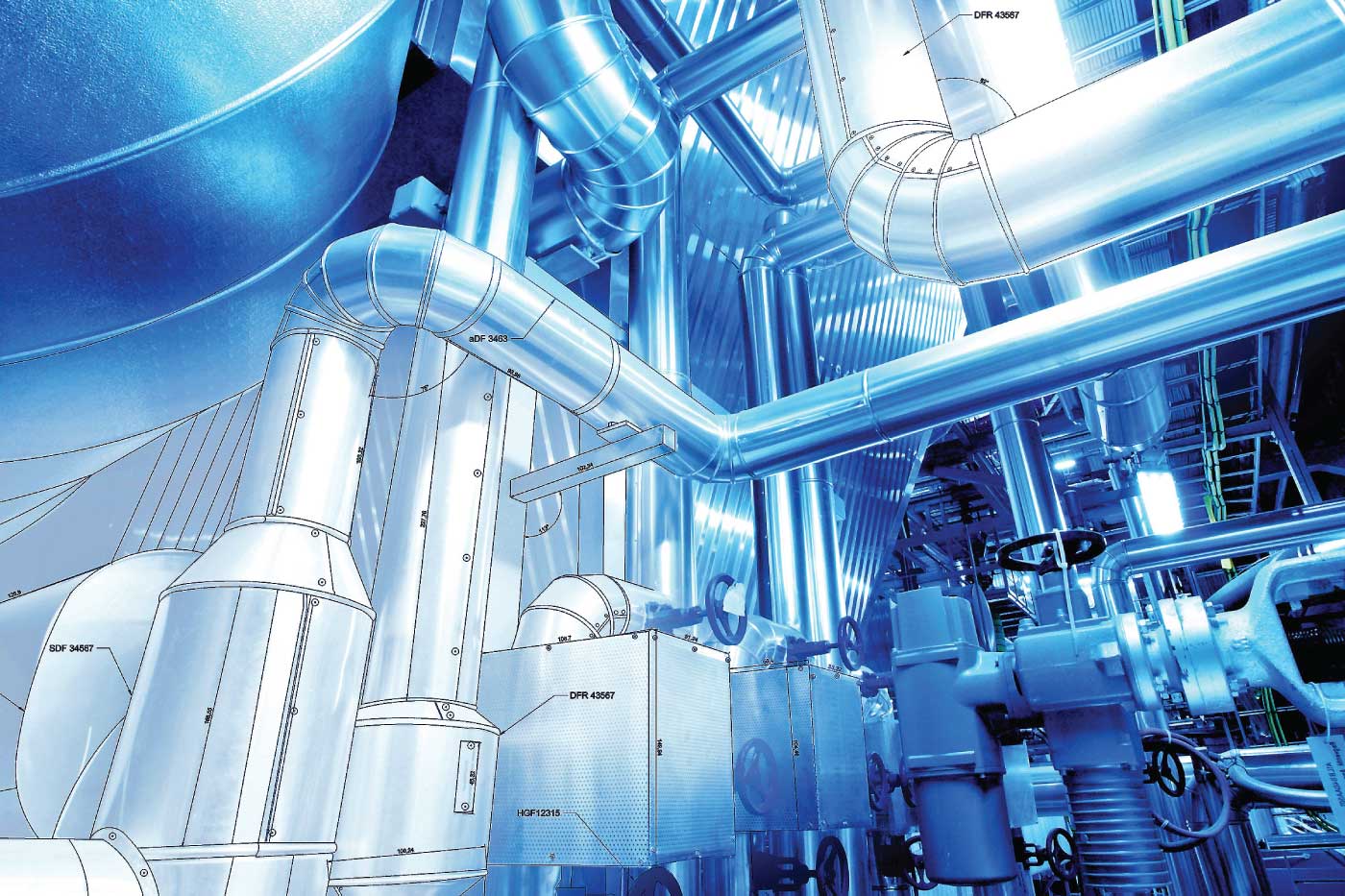 Commissioning a Building Is No Longer a “One-Time Thing”

The term “commissioning” comes from the naval community. Military vessels are given a thorough inspection and stress tested after they are built. Upon passing they are put into action with a commissioning ceremony, which you likely know as the occasion where a dignitary will smash a bottle on the bow for good luck.

Since the late seventies, buildings have been doing something similar. Not the smashing of the bottle (developers prefer cutting ribbons) but the act of testing all of a building’s systems before putting it into service. This allows engineers to run a test to see how a building’s systems interact and determine a baseline for overall efficiency. But this often only lasts so long, as the building mechanical units deteriorate, get fixed and are subsequently replaced. Eventually, building owners and managers might find themselves with a building that barely resembles the one that stood, shiny and new, when its doors first opened to the public.

With this shortcoming in mind, a new kind of commissioning has appeared: retrocommissioning. This process uses a similar approach of paying engineers to test out each mechanical unit as well as how they collectively work together on older buildings, not just new ones. While most common in places with major energy efficiency regulations like California, this process is widely applied in order to help discover efficiency-diminishing problems within the electrical, HVAC and monitoring systems. The typical cost for these extensive reports is around $0.30 per square foot, which might seem like a lot until you consider that the saving gained from fixing operational issues is paid back in just over a year on average.

When we started PointGuard, we knew that retrocommissioning was going to grow to become a very common procedure. We also knew that, for as good as the act of commissioning an operational building is, there were ways to make it better. With the amount of data that buildings now produce, commissioning can use a building’s historical performance to better identify and diagnose problems.

That’s the context behind our collaboration with Propmodo’s research team. Our goal was to find out how technology is affecting the retrocommissioning process. By conducting interviews with experts in the field we came to understand what kinds of data can be used to augment an engineer’s ability to commission a building. Perhaps the most interesting conclusion of our research was our exploration of the transformative power of monitoring-based retrocommissioning. By leveraging tech platforms and continuous data collecting, owners and landlords are able to create persistent systems that make retrocommissioning an ongoing process, not just a one off project.

Buildings change over time. Often times, these changes are almost imperceptible from day to day, but from coast to coast, not a single older building is exactly the same now as the day it was built. To optimize the performance of any building, it is important that we support the retrocommissioning process using all of the skills and tech platforms at our disposal. While a ship’s first voyage and a building’s first opening are the most celebrated events in their respective lifespans, they both benefit from occasionally revisiting, reviewing, and recalibrating their abilities. For buildings, the huge amount of data collected every single day will not only make this more impactful but allow for it to be an ongoing process, not just a one-time thing.