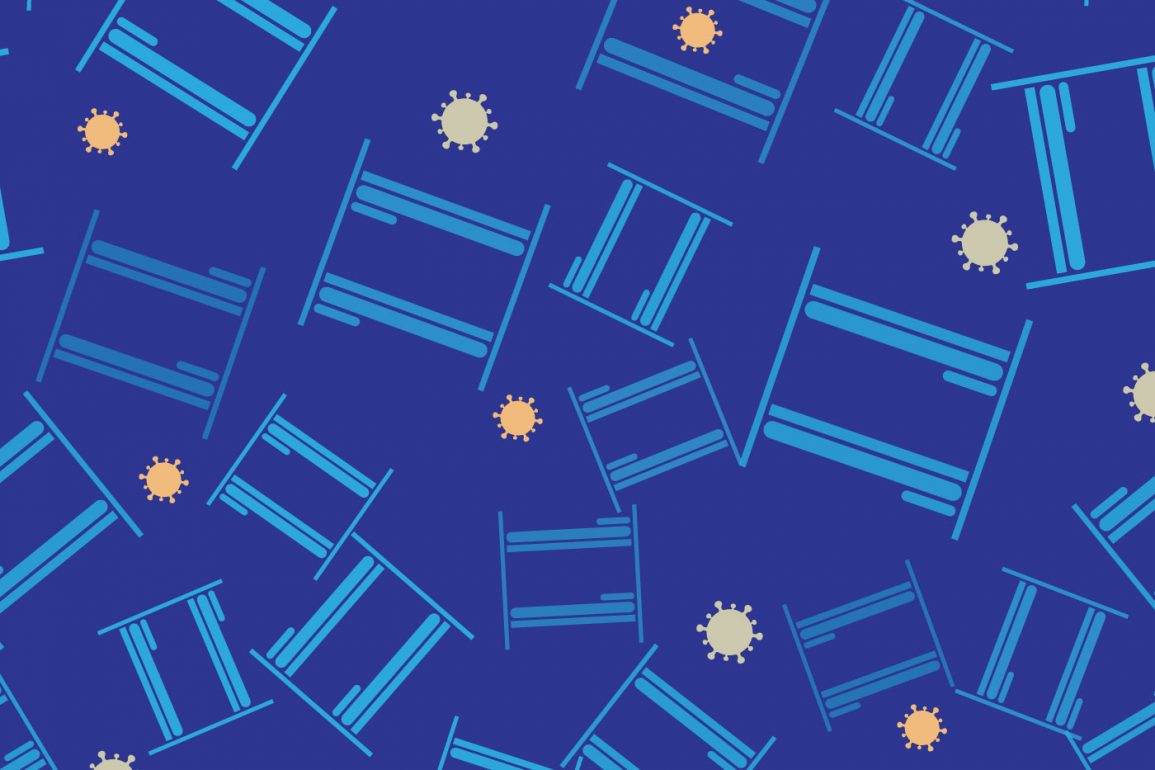 Co-Living Through a Pandemic

How much can something change and still be called the same thing? That’s the question facing brick and mortar businesses everywhere right now. Like the Ancient Greek thought experiment the Ship of Theseus, which asks whether a ship that has each of its components replaced is still the same ship, restaurants, bars, and recreational spaces that cannot currently accept guests are being challenged to understand what makes them what they are. For bars and breweries, is it the bottles and cans of craft beer, the ambiance, the selection, the staff or a mix of everything?

The same question is showing up in the real estate world as well. Traditional offices that have seen their tenants wholesale move to home offices are faced with the question of how to show value to occupiers that aren’t even present. Some owners have gotten creative, turning their amenity offerings into virtual perks that include the ubiquitous on-demand yoga classes but also more novel things like museum tours or virtual concerts.

The situation for co-living providers is different. Barring moving in with the parents, there’s no easy way for co-living residents to stop using their space. It’s their home, after all, and people need somewhere to live whether or not there’s a virus crisis. This is the perspective of Eric Edelman, Common’s VP of Platform and GM for workforce housing division Noah, who pointed out on a recent conference call that it’s this irreplaceability that fundamentally separates co-living from co-working. For companies like Common, that offer a living arrangement with high-quality finishes at a lower price than traditional apartments, co-living could have been a recession-age silver bullet. “Co-living is counter-cyclical,” Edelman said, meaning that it performs well during economic downturns. Co-living might not be quite so attractive in the heat of an outbreak, when people are concerned about shared quarters. In the aftermath, though, when the infection risk has mostly passed yet people are still grappling with the economic impacts of the crisis, it’ll likely become even more desirable.

Common is already working to make the living arrangement more accessible. Common’s VP of Operations Eric Rodriguez told me, “We lowered our shortest lease to two months for students and for public health workers who need more flexibility but can’t live out of a hotel.” Thus far, despite all the perks and amenities, the long-term occupancy of a bedroom has still been the fundamental component that makes co-living what it is and not a membership club or resort.

For a co-living market that has reacted proactively, one of COVID-19’s impacts is pulling back the blinds on what really defines the property type. A two-month lease for certain categories of renters is still a far cry from resort territory, but it indicates that strong amenities packages might be every bit as much of the co-living definition than simple lease terms and shared common areas. It’s not just the shared space but rather the combination of space meant to be shared with an amenities package that plays to the strengths of such a living arrangement. Renters rooming together to cut down on costs are nothing new, but typically the “co-living black market” doesn’t offer any services or perks for this type of resident.

On top of the attractive price point, the amenities and services that co-living can offer are uniquely attractive during an outbreak. Rodriguez told me that not only is the company now offering the usual virtual events, but expansions of some of the perks that they were already offering before the outbreak even began. “We’re increasing the shared goods we offer so residents don’t have to leave their apartments. Cleaning has become more frequent, as well.”

How far could co-living go down the amenity rabbit hole? The answer is as far as renters are willing to pay, which by all observations, is very far. Amidst the outbreak, could co-living providers start catering in meals to help keep residents out of the common areas? Or negotiating group rates with food delivery services to allow people to retain some element of choice? Maybe the community managers already commonplace in co-living communities start taking on the burden of grocery store runs themselves. Between shorter lease terms and upgraded service packages, co-living starts looking less and less like “real estate with services” and more and more like “services with real estate.” This is not a bad thing, but rather the apotheosis of the Space-as-a-Service concept itself.

As businesses refine their virus resilience strategies, COVID-19 might push companies that saw themselves as real estate operators to more closely align themselves with the tech or services sectors. For co-living, which has long been anchored by a relatively traditional, long-term lease for a bedroom, perhaps even this most essential component will become unrecognizable with time. If the results are more creative, attractive communities that continue to provide a value-oriented housing solution in hot markets, who’s to complain?