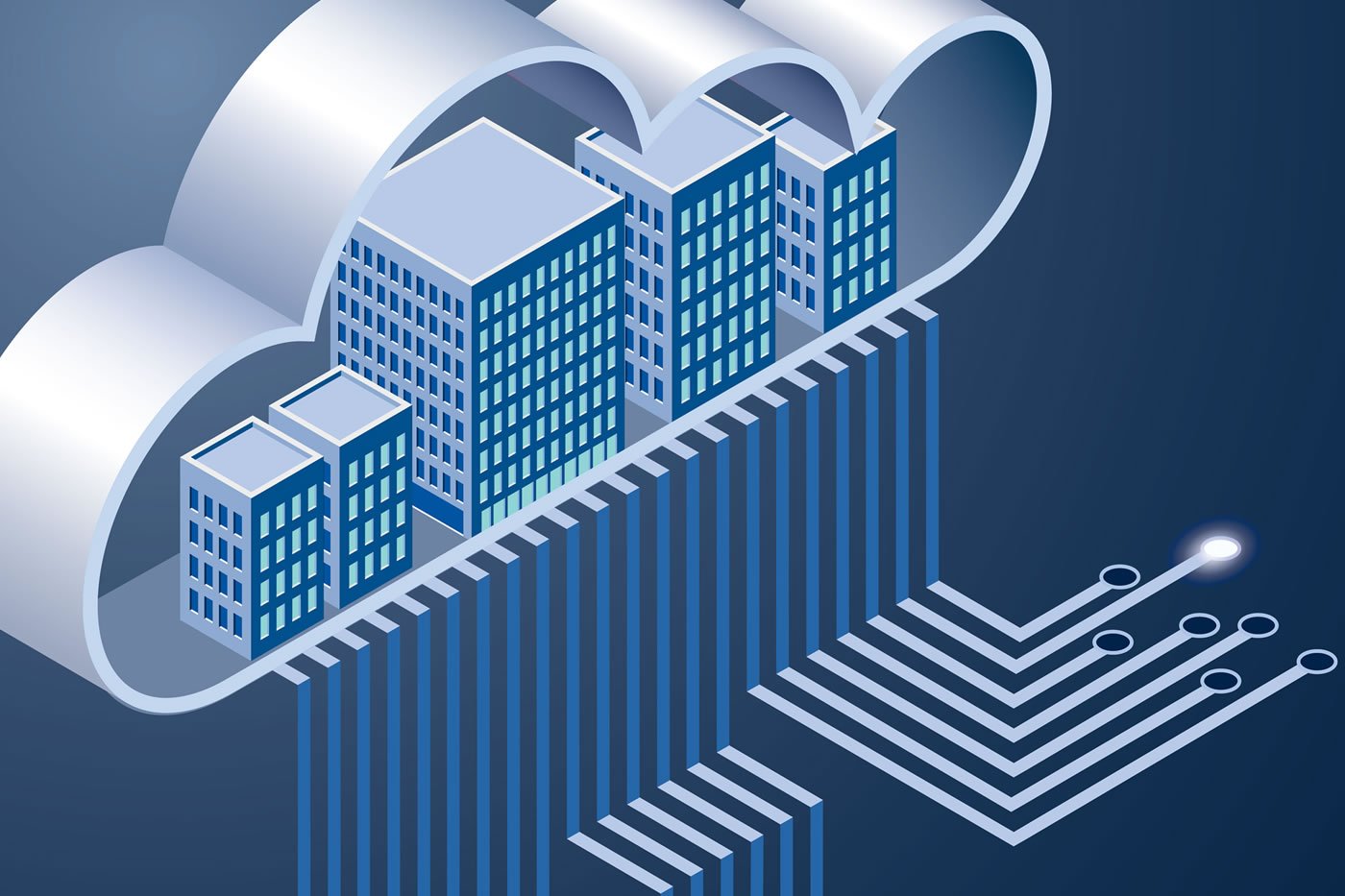 Microsoft Wants Its Azure Platform to Become “the” IoT Cloud

1983 feels like a long time ago. Michael Jackson first performed his iconic “moonwalk,” Apple released its boxy Lisa computer, and Return of the Jedi broke box office records. But even way back then, there was what we today call “cloud storage.” The first major commercial online service provider, CompuServe, offered its consumer users a small amount of disk space that could be used to store any files they chose to upload.

While the buzz word that is “the cloud” has snowballed in the last five years or so the concept is nothing new. Our emails, for example, have been stored on the cloud since the early days of the technology. Today, of course, our data landscape is exponentially more complicated than back in the CompuServe era, and it requires much more from cloud storage than just a place to upload data.

One of the reasons for this is the global network of connected devices that we have dubbed the “Internet of Things”. Again, connected devices are nothing new, but the sheer number of them and the amount of data that they collect is uncharted territory. In 2015 there were 15.41 billion connected devices, today there are around 27 billion. While that seems like a lot already we are still in the early days according to experts. 127 new devices get connected every second and the number of these sensors, alarms, cameras, detectors, cars, medical devices, toasters, and just about anything else you can think of will reach 75 billion by 2025.

A large number of these devices are installed in our buildings, houses and cities, created by thousands of different companies and speaking hundreds of different languages. Plus, many collect and analyze such dense information that they need to do some of their processing on site in order to eliminate latency that would render many of their functions too slow to be useful.

So, there is an obvious need for one company to step up and become the unified infrastructure on which built world IoT can connect and integrate. Microsoft thinks they can be that company. Last year they reorganized in a way that, shockingly, didn’t include a division for their flagship Windows product. Instead it included an entire business unit dedicated to “Experiences & Devices and Cloud + AI.”

If their reorganization alone didn’t prove their desire to be on the forefront of what is expected to be a $457 Billion IoT industry by 2020, then the $5 billion that they have earmarked for IoT research should solidify their intentions.

In order to create a universal platform that IoT developers can build on and the end users can use as a single dashboard for their growing stack of devices, Microsoft has created what they are called Azure IoT. Azure is Microsoft’s cloud computing service created for building, testing, deploying, and managing applications and services through Microsoft-managed data centers. Their IoT extension of the program includes an “Azure digital twin” component that will organize all of a building’s information within an easily understandable digital replica of a property.

In order to understand how Microsoft was working to help PropTech technologies with their Azure platform we reached out to a few companies working with them. The first was Willow, an integrated building information software firm. Their CEO, Josh Ridley, met Microsoft’s Bert Van Hoof at the Realcomm conference last year where they were invited to come to Seattle and given the opportunity to join the Azure Digital Twin pilot program. They partnered to bring a building in Rottweil, Germany onto their platforms.

Of the partnership Ridley told me that “the advantage to us in using Microsoft’s secure cloud environment to develop our digital twin solution is the ease of product development and the security of their cloud, meaning building owners have confidence that the building and occupant data will be kept safe. The partnership with Microsoft lead the way in creating valued partnerships with independent software vendors, resulting in a consolidated platform for our mutual customers.”

How Cities and Their Suburbs are Affected by the Tech Boom

Much like Apple’s App Store, Azure requires developers to adhere to certain specifications about how their programs will interact with others. Unlike Apple, Microsoft offers a lot of help for developers that want to create software and connect hardware to their platform. This helps all of the applications on Azure “play nice” as well as significantly boosts the security of every one of their partners. At Realcomm this year, Microsoft hosts an entire pavilion with over twenty five of their partners, much of which is dedicated to cybersecurity and interoperability.

Another company that runs on an Azure backbone is COHESION. When I asked their CEO Thru Shivakumar why they chose Microsoft he said, “We chose to partner with Microsoft because they provide better support for hybrid solutions, such as our intelligent building software platform, which unites information from both on-premise infrastructure and cloud-based sources.”

Hybrid cloud solutions is also not something new. Again, email software has been doing this for years. But it has become even more important now that IoT sensors are collecting terabytes of data that needs to be analyzed and fed back into the overall schema in second and/or milliseconds.

Microsoft’s plans for Azure IoT is still in its infancy. As they grow the platform they expect it to become one of the easiest ways for IoT developers and users to easily connect into an entire ecosystem of software and hardware. They also have plans to create a data marketplace, where building owners and managers could sell their usage data or buy other data sources like nearby traffic usage or advanced weather modeling that could be easily plugged into their analytical systems. Like any marketplace or ecosystem, this will take a while to reach a critical mass. But when it does it might make for a network of IoT providers that is too robust to pass up.