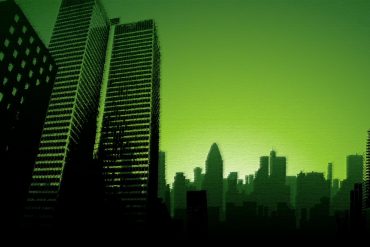 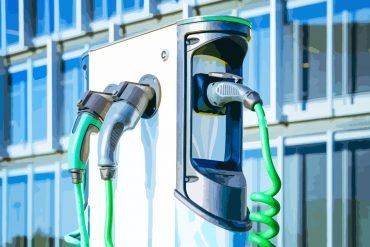 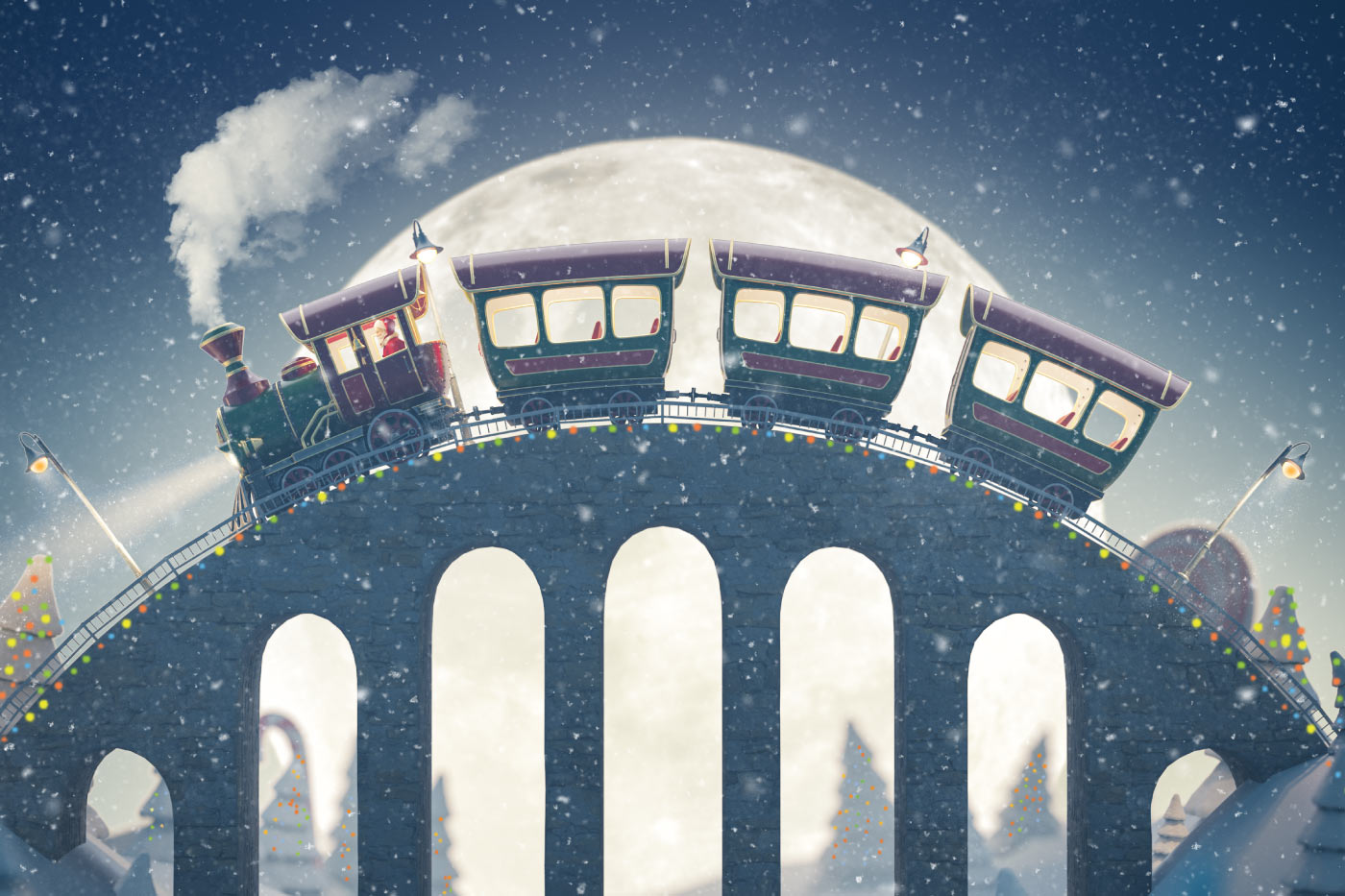 The story of Christmas lights, at least of the modern electric ones that we all adorn our abodes with today, starts in a train car speeding through rural New Jersey on a cold December night in 1880. This wasn’t any normal passenger train, this was one of the best adorned private train cars in the fleet, designed to shuttle prominent New York City politicians to their official business, even if it happened to take them to edges of civilization that New Jersey represented at the time.

This particular train was filled with some of the most influential politicians when it came to the utility operations of then quickly growing Five Boroughs. The passengers included the president of the city’s board, a half dozen aldermen, a handful of commissioners, and a superintendent or two, as well as two unspecified gentlemen from Paris and Geneva, who were likely there to add a sophisticated air to the already dignified company. The Mayor himself would have been there as well if he had not been “forced to decline the invitation on account of a prior invitation.”

These men had been invited out past the Meadowlands to an industrial area called Menlo Park by the already famous Thomas Edison. He had been refining his lightbulb technology by illuminating his isolated facilities but realized that if his light-creating “electric arc lamps” were to find large scale adoption, governments would need to invest in electricity generation and transmission infrastructure. And what better government to invest in this futuristic technology than the center of the financial world, New York City?

As the train neared its destination the likely less-than-sober passengers were told to look out the right side windows. To their surprise, the distinguished men and their support staff were the first to ever glimpse upon an electric Christmas light display. Edison had built and strung up festive lights to show these policymakers the promise of an electrified future. The resulting meeting between Edison and the politicians is documented in this thorough and surprisingly well-written article from the New York Times in 1880. Here is how the author describes the scene:

“The train arrived at Menlo Park at 5:31. Darkness had settled down upon the bleak and uninviting place which Mr. Edison had chosen for his home, but the plank walk from the station to the laboratory was brilliantly lit by a double row of electric lamps, which cast a soft and mellow light on all sides. The incandescent horse-shoes gave out a yellow light which shone steadily and without the least painful glare, and were beautiful to look upon.”

Edison was in salesman mode the entire visit as he reportedly “grasped the hand of each one as he passed and smiled with all the frankness of a pleased schoolboy.” He took the eager crowd through his laboratory, showed off his new inventions, and expounded on the benefits of electrification. Interestingly they had very little to do with the environmental and economic reasons that we are pushing for it almost a century and a half later:

“With the electric light there is no danger of fire, no smoke, and no heat, and they do not throw off sulfur as gas-lights do, to the injury of furniture and books.”

“Gas is dangerous. It is very easy for a man to go to his hotel, blow out the gas, and wake up dead in the morning. There is no danger of a man blowing out an electric light.”

There was a certain amount of ceremonial pomp to the visit and of course what would a diplomatic visit be without a bit of political braggadocio:

“Superintendent of Gas McCormack said that three years ago when the press began to talk of the electric light in Europe, he predicted that if Edison took hold of the problem he would carry it to a successful issue, and he saw his prediction verified.”

The article author ended with a prediction of his own which did prove to be true:

After this trip, New York became the first city in the world to install a municipal electrical grid. The innovation that happened in the city in the next few decades ushered in the electrical age that changed the standard of living of almost every person on the planet. Thinking back on Edison’s decision to use these Christmas lights as a promotional campaign makes him seem not too different from the likes of Musk, Gates, Bezos, and all of the other high-profile pioneers of the current electrical age.

The electrification of our cities, our transportation, and our lives will require more investment infrastructure and so will likely require more stunts like the one Edison pulled to convince the powers at be to make the required investments. It will likely take more than a holiday light display to show the world the unrealized potential of electrification but next time you see a string of Christmas lights you can appreciate the role that they played in shaping the way that we light our houses.