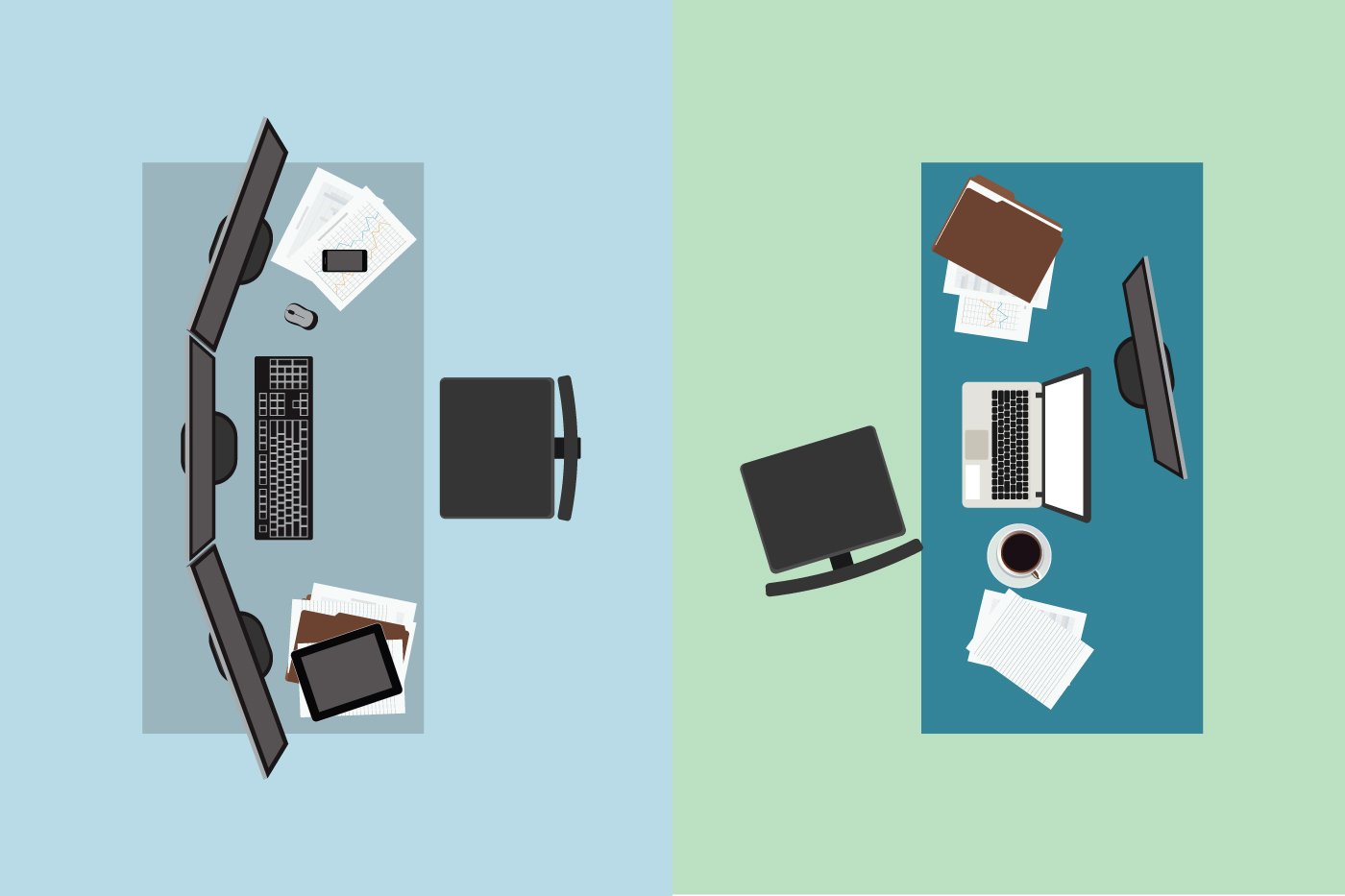 The real shift in the workplace isn’t about location, it’s about choice

It took a while to get there, but by 2019, the commercial real estate industry had finally accepted a new definition of its purpose: to help tenants attract and retain talent. Office landlords and managers finally thought of their product not as a commoditized place to warehouse people, but as a magnet to attract them to their employers and draw them together with their coworkers. That year, the Building Owners and Managers Association (BOMA) International even oriented its annual conference around the theme of “the tenant experience.”

Looking back, it’s easy to spot the tacit assumption underlying this change in thinking. In the age of broadband and mobile computing, the reality is that people don’t really have to go to the office to get their work done. What employers (and the buildings they occupy) need to do, then, is make people want to come to the office so they can collaborate and innovate with their colleagues. And so accelerated the amenitization of the corporate workplace.

Now, over six months into the largest work-from-home experiment ever undertaken, it feels like another paradigm shift is underway. Office operations have continued apace, though opinion is beginning to divide on just how effectively. The phrase “hub-and-spoke” has permeated the CRE vernacular, denoting a proposed workplace location model that includes smaller, more geographically distributed offices. The idea behind this is to accommodate employees who, with some justification, no longer want to make the long daily commute downtown. (We explored this concept extensively in our Hub, Spoke, and Flex webinar, as well as in our report, The Rise of Suburban Office: Placing Bets on the Future Workplace.)

But as the industry scrambles to adjust, it’s worth zooming out for a second to ask the question. Is this really a different problem? Or is it just a slightly different spin on the same one? Workplace strategist Dr. Margaret Gilchrest Serrato thinks the current discussion about hub-and-spoke is an iteration on what she has already been seeing in her work for clients, which include both building owners and occupiers.

“People were already looking at this model before the coronavirus hit,” she says, “but it accelerated people’s attention towards it and also helped diminish some of the fear they had about giving people a little bit more freedom about when and where to work.” Dr. Serrato helps companies optimize the three “P’s” to get the most out of their workplaces: people, process, and place.

“The term you hear a lot is engagement,” she says. “Organizations have paid a lot of attention over the last few years to increasing the amenities—you know, the rock climbing walls and the coffee bars and the soft spaces. But what we find when we really do empirical research is that what really seems to keep people engaged is giving them more control over when and where they work.” For Seratto, engagement is all about choice.

Surveys of office workers suggest that, in the post-COVID era, office workers will want more choice in where they work. In a much-discussed report released earlier this year, architecture and design firm Genlser found that well over half of workers want to work at home at least one day a week, but only twelve percent want to be remote every day. Later in the year, the UK-based flexible space provider Spacemade found that more than 40 percent of London-based workers want to work in a convenient local “spoke” office occasionally.

Clearly, office workers want options. And as Serrato has learned, they do best when they have some autonomy not just about where to work, but also about how. That gets to the process of work. “I try not to say that one space is going to be for individual work and another is going to be for collaboration,” she says. “Because that is really trying to control people. It’s saying, ‘I am making a space and telling you what you should do in that space.’” Instead, she prefers to help her clients “create neutral-but-rich environments that have a nice mix of individual and community spaces that are both open and closed.” That gives people the freedom to work how they need to in the moment. “As soon as you set up a place with dedicated types of functions in it, the people who go there are going to start doing different stuff. So I say put lots of settings in the space and let people decide what it’s for.”

Granting employees freedom about where and how to work can benefit occupiers by giving them more options for locating offices. “There are some obvious advantages to leveraging the mobility that we have today,” Seratto says of occupiers. “Not only to reduce the total amount of real estate you have, but even shift some of that real estate, more into the suburbs or bedroom communities.” This will challenge cities, but also give occupiers more flexibility to seek space that is more cost effective. Besides being more convenient for employees, suburban locations traditionally cost less than space in prime downtown locations.

“The shift toward a general loosening of control that organizations have over their employees started before coronavirus,” Seratto explains. “And now the toothpaste is out of the tube. People have gotten used to the idea of having more choice, more variety, more convenience.” She believes it will be difficult to reassert the kind of control that would force most employees back into long daily commutes. Here is where employee choice and hub-and-spoke may intersect. By relaxing some control over their employees, occupiers stand to benefit in multiple ways.