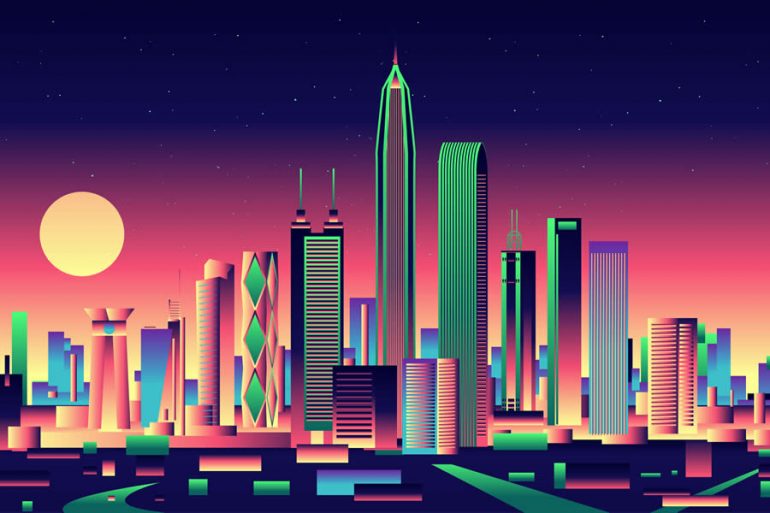 Selling technology to a government is hard. Unlike businesses, they have transparency requirements, complicated hierarchies and no true financial incentive to invest in something new. In order to get most governmental bodies to agree to a sale, they usually need to be engaged in a fact-finding song and dance called a pilot project.

In the U.S. these projects are usually driven at the local level so each city generally has its own partnerships and priorities. This is not so in China, who’s powerful central government is able to push initiatives through municipal governments without pushback.

China is keen on building the smart cities as a new economic growth engine. Smart cities have been highlighted in China’s 12th and 13th plans (FYP) as a “sector that should be strengthened and encouraged. The initiative will enjoy more investment and policy support.”

According to Deloitte, over 1,000 smart city pilot projects are ready for or are under construction worldwide and China is home to about 500 of them, covering big and small cities.

Three groups of cities have been listed as national pilot projects so far and China aims to nurture 100 new smart cities from 2016 to 2020 to lead the country’s urban planning and development.

There is likely an ulterior motive behind China’s smart city push. China hopes to become the world leader in AI technology by 2030. Doing this will not be easy, AI talent is in short supply in China -all over the world for that matter- and so China needs to create industries that can support the field. One of the ways they plan on doing this is by investing $2.1 billion on an AI industrial park announced last month. The other way is to start pilot programs around the country, some of which will turn into meaningful collaborations between Chinese cities and private companies, or at least the private companies that the Chinese government sees fit.