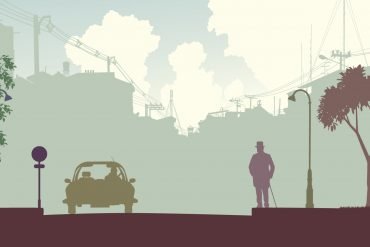 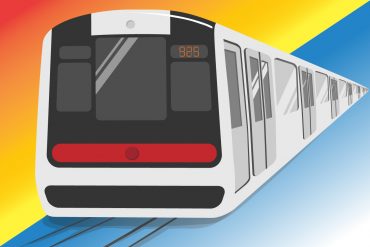 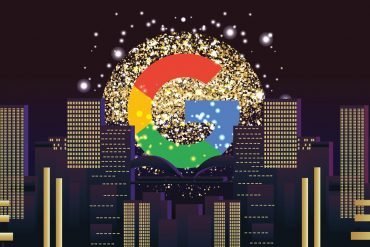 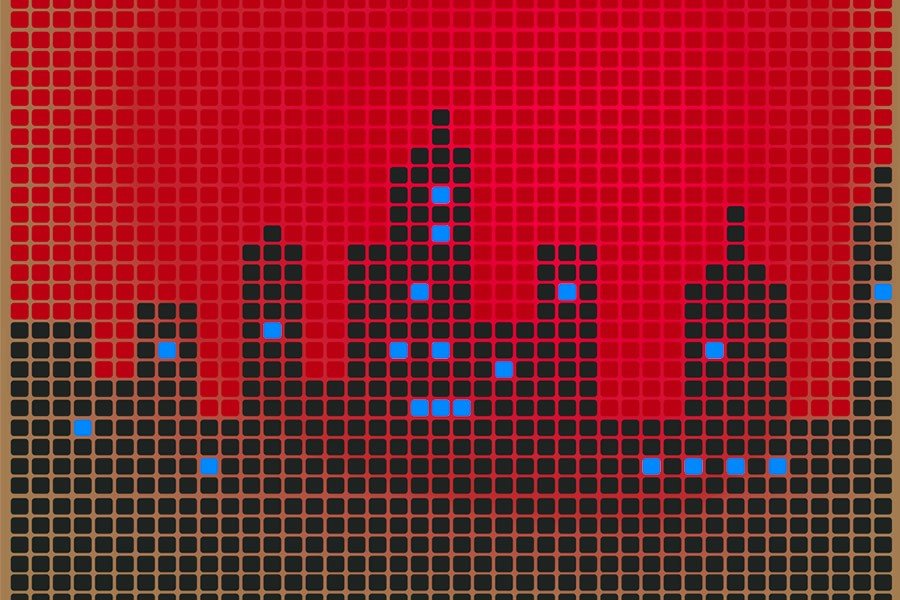 Last week the Vice President of the US, Mike Pence, gave a speech at the 6th U.S.-ASEAN Summit. In it, he outlined a new agreement with the Associate of Southeast Asian Nations that would “spur renewed American investment in the region’s digital infrastructure.” The partnership is meant to help bring American technology to the region to help speed development of physical and digital infrastructure. It is also part of a larger initiative to increase cyber-security for the region and the world at large.

While getting American companies into smart city projects would be a feather in the administration’s cap there are likely other motives. As the whole world knows by know China and the U.S. are in the midst of a run-up to a full on trade war. Slapping tariffs on products and putting restrictions on what foreign companies can and can’t do in your country are the most obvious weapons to fight a trade war but they are by no means the only one. Another battlefront of a global trade war is the fight for influence over other countries. China has already started to challenge the American influence in its border nations after the U.S. pulled out of the Trans-Pacific Partnership trade deal. Here is a great graphic about which countries are taking sides in the economic conflict: China has already outpaced the rest of the world when it comes to smart city projects. But, the are not very well like and their technologies are rightfully viewed as suspect by many other countries in the area (ASEAN was created by a common fear of communism in the region). The American political system is looking to capitalize on this and spread its own agenda by way of its best tech solutions. This could turn out to be a boost for American companies and its image and could also help underdeveloped ASEAN members meet economic and social goals. What it might not do, though, is slow China down in its development of advanced smart city solutions. China, after all, has a GPD that is almost six times the size of all of the ASEAN countries combined ($12.24 trillion for China vs. $2.75 trillion for ASEAN).

With the ability to implement basically any technology it wants in any one of its numerous mega-cities, China has a giant testing ground for smart city tech. The question is, will China be able to export this technology, as the U.S. has been so successful at doing, or will it just be a domestic infrastructure improvement rather than a driver for economic growth? 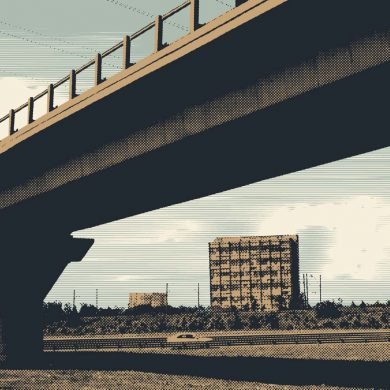