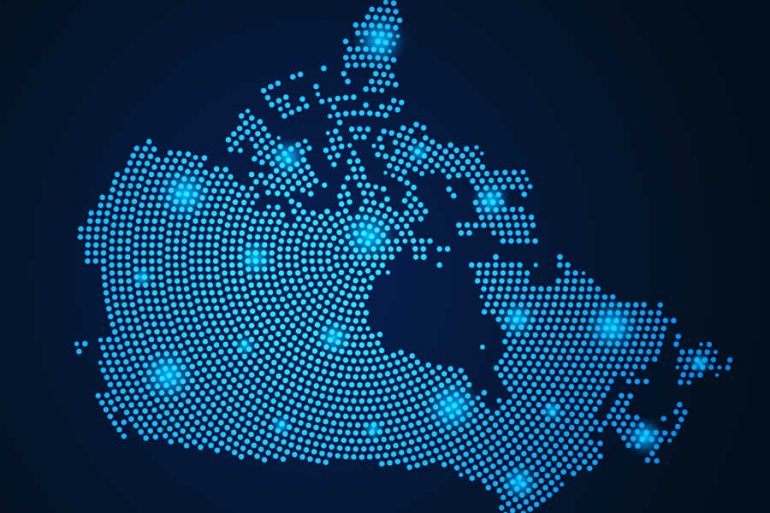 Canada Could Be the Next PropTech Hub

There are signs that Canada is poised to be one of the next major regions for property technology innovation. Tech aside, it has been quite a hot real estate market with JLL Canada reporting 1000% growth in the region in the last six years. Canada has, for a while now, been an attractive place for foreign buyers, so much so that the British Columbia local authorities have created a foreign buyer tax (which is now on trial as against the Canadian Constitutional law). Out of the area buyers are usually heavy users of technology such as online research and listing platforms and virtual reality walkthroughs. JLL also thinks that the coming cannabis legalization will have effects on the overall market demand. This will also have opportunities for new pricing technology as properties for cannabis often have unique requirements and atypical cap rates.

A few large Canadian organizations have made announcements of their move into the PropTech space. One of those is Colliers International. The Toronto-based brokerage has partnered with Techstars to create an accelerator program that is set to start on Sept. 10th. Another is Brookfield, one of the largest real estate companies in the world with over $285 billion in assets under management. They have committed to investing $300 million into real estate technology and have even bought up a section of properties on Bleeker St. in NYC to test out new technology and ideas.

A conversation about Canadian PropTech would be silly not to mention Google’s Sidewalk Labs and its plans to reinvent a city “from the internet up” on a new development outside of Toronto. It should be said that some stories have emerged about how their partnership with the City of Toronto is not a “done deal.”

The Canadian government seems keen on attracting innovation to its cities. They have a plan to exceed their normal amount of high-tech transplants in a bid to benefit from the U.S. hard-line stance on immigration. They also offer incentives for “innovation and technology-driven activities” such as advisory services, networking andnon-repayable financial assistance. There is also a 30% tax credit to resident investors who provide capital to small businesses conducting R&D.

All of this seems to be adding up to Canada becoming a technology epicenter. One of the draws of the U.S. for property technology companies is the size of the market, something that Canada will never be able to compete with. But this advantage gets stripped away once operators start seeking out new technology rather than having to be convinced to implement. If other industries like retail and transportation are any indication, chasing after technology is almost an inevitability.