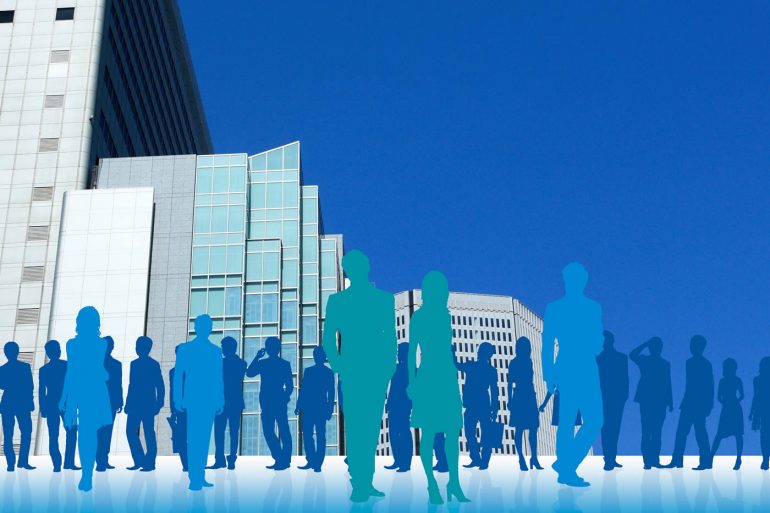 Word-of-mouth is still alive and well today, only those voices been amplified via social media and in chat rooms, social sites and group message boards. Some of those voices belong to what is known as micro-influencers – social media influencers with relatively small numbers of followers but whose expertise and passion in a given field gives them far greater credibility with their tribes than say, celebrities. Jon Iadonisi, founder and CEO of VizSense, has found a way for his firm to identify these micro-influencers to help his client companies better connect with their consumer base.

“A lot of people don’t watch TV like they used to, so a lot of businesses are saying, ‘How do we get to those consumers and really make sure our message is observed by them – because there’s a huge difference between listening and actually hearing,” said Iadonisi. “And what we’ve found is that these micro-influencers are credible voices that speak on authority – and that could be on gin or lipstick – but their audiences are highly engaged. And that’s who we work with.”

Although VizSense works primarily with consumer products, Iadonisi was recently a featured speaker at Boston Properties University – a series of TED Talk-style presentations for the commercial real estate industry presented annually by the REIT – where he described how owners and developers of properties can better connect with the communities in which they serve.

“What the data is showing us is that there’s a growing symbiosis between the online world and what people are posting and how the community and businesses are responding,” said Iadonisi. “Real estate developers and owners have a massive opportunity – they just may not know about it.”

In his talks, Iadonisi often refers to the ornithological concept of murmuration, “where one bird makes a move and the entire flock responds,” but applies that to emerging trends such as the opening of a new restaurant or gathering space, “the opening produces chatter, which is propelled by the social ecosystem into a frenzy,” he explained. “And if a business is not designed to capture or to support that frenzy, they may have a missed an opportunity.” In terms of commercial real estate, if developers shift their perspective from board level to the street level conversations, new concepts can be launched or promoted via a micro-influencer, where – at least theoretically – it can gain traction through peer communication.

Earlier this year, Iadonisi was introduced to Bryan Koop, executive VP at Boston Properties, (BXP), one of the largest developers and owners of Class A office properties in the United States (over 50 million SF of office as well retail and multifamily holdings) and widely considered to be one of the more forward-thinking REITs in the industry. BXP had recently repositioned Boston’s iconic Prudential Center, bolstering the asset’s upscale retail offerings with high-performing food purveyors like Eataly and Earl’s Kitchen, and Koop was seeking to build on that momentum. Over drinks, he conveyed to Iadonisi that after the Boston Marathon bombing, Boston Properties had lit up the tower with the “Boston Strong” symbol. The move was designed to buoy the spirits of the town, and when the image went viral, it had an immediate and positive effect on the citizenry, essentially delivering the message, “We can get through this,” said Koop.

The idea that a building could be used for such powerful messaging led to a micro-influencer campaign by VizSense that was built around the Eataly marketplace, promoting Aperitivo, a kind of Happy Hour 2.0, where a drink and a light meal cap the end of the workday. VizSense pitched the idea to 19 micro-influencers, whose followers numbered from the hundreds to the thousands, and the mission was launched. The results were remarkable. In the first three days, these 19 Boston- area micro influencers reached over 500k Boston-area people. Over the first week, that number eclipsed 1 million, and produced over 20k clicks to Eataly’s Aperitivo site, demonstrating that murmuration works for physical spaces as well as consumer products.

“Working with VizSense on this #eatalyaperitivo campaign has proven to us that their technology is the best possible way to reach our customers at the Prudential Center, as the contact is direct, verifiable and quantifiable,” said Koop. “Jon helped us realize that as owners of commercial and retail real estate we have an opportunity to directly (influence) purchasing instead of just relying on the merchant, relying on old-world methods, and that we have a way to connect. For us, it’s not only the campaign that VizSense is running with us, it’s also about him leading us to understand the power of our spaces and places.”

How Mapping Technology Is Empowering the Modern Renter

Influencer-generated murmuration can also have a negative effect, as Boston Properties learned all too well last year. In Reston, Virginia, BXP began charging for once-free parking at Reston Town Center, a mixed-use development featuring offices, retail stores, and restaurants. The backlash was immediate and harsh, with no fewer than seven entities launching social media campaigns deriding the decision, culminating in a march in the streets protesting the new policy. The action also drove down sales for merchants, and although BXP has made some concessions, a final resolution is still pending. “The lesson from this example is: when you see something occurring at one of your properties, you must address it,” said Iadonisi. “We’re no longer in an environment where you can say, ‘Oh well. It’s just one person. You need to get involved in the conversation and respond to the community.’”

In order for the commercial real estate industry to realize the benefits of murmuration, there needs to be a fundamental change in thinking about community engagement.  “CRE data is about market reports and price-per-square foot. It’s not often that the data includes the ability to listen to what the influencers are saying in the neighborhood, and I think this is the dawn of that,” said Iadonisi. “I think we’re in a new era where commercial development is going to need to have a little bit more awareness around what their consumers are passionate about. It’s bigger than traditional focus groups often promoted by Madison Avenue marketing firms. To win today, developers must refresh their thinking and run towards firms that blend social, computer, and data science.” 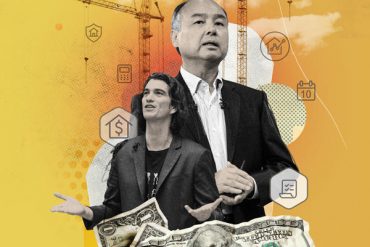 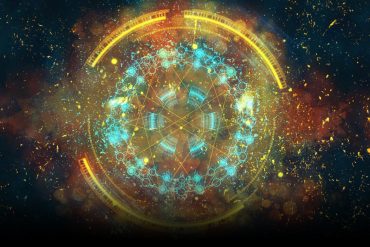 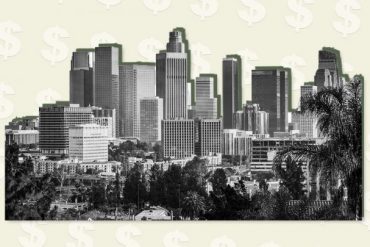 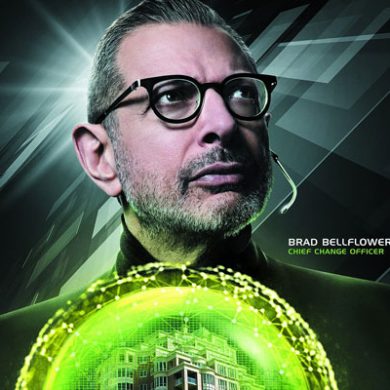