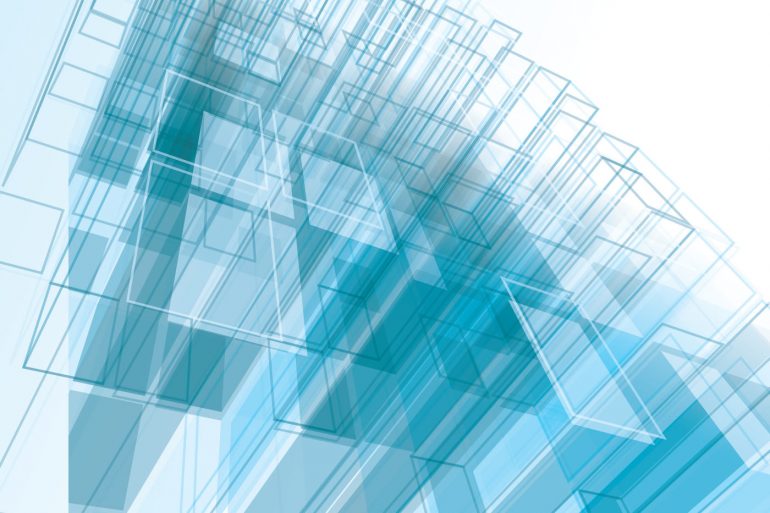 California Will Require New Homes to Come with Solar Panels

California’s Energy Commision is expected to pass new energy standards that would require all new homes to be built with solar panels. It would also give a compliance credit to homes that are built with energy storage because it allows excess energy to be used in heavy load times rather than pushed back to the grid.

Califonia has a housing shortage that has made it one of the most expensive states to live in. This, coupled with a new tax bill that limits state tax exemptions and therefore punishes high tax states like California, has caused more people to move out of the state than in. Even so, California has grown to have around 40 million residents and is now the 5th largest economy in the world.

The new building requirements are expected to cost about $25,000 to $30,000 per home. This has worried many affordable housing advocates that it might slow the pace of new home construction which is still not keeping pace with the population increase at only 88,500 new homes per year, or one new home for every 3.78 new residents.

The increase in green energy from this new solar initiative would likely help California meet its carbon reduction goals, but on the other hand a bill that would have allowed large multifamily units to be built close to transit hubs was killed in committee. This double talk has led many to wonder, how can cities that have green building codes support zoning bylaws that protect low-density single family housing?