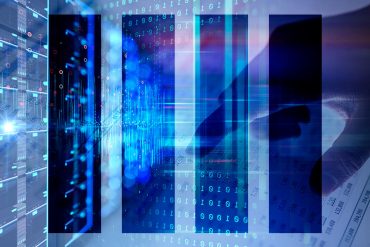 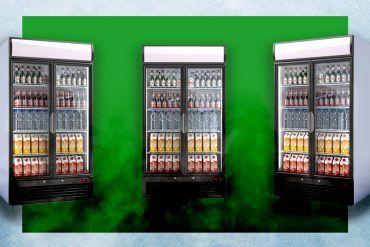 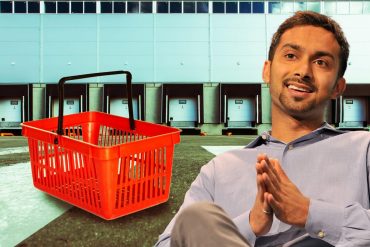 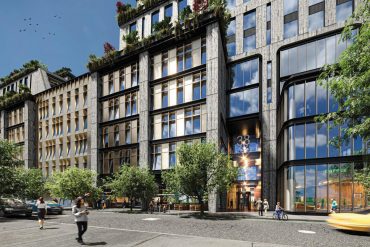 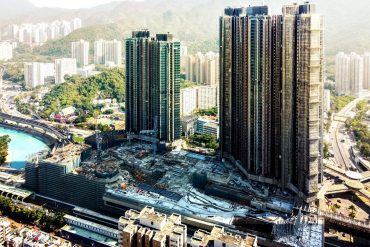 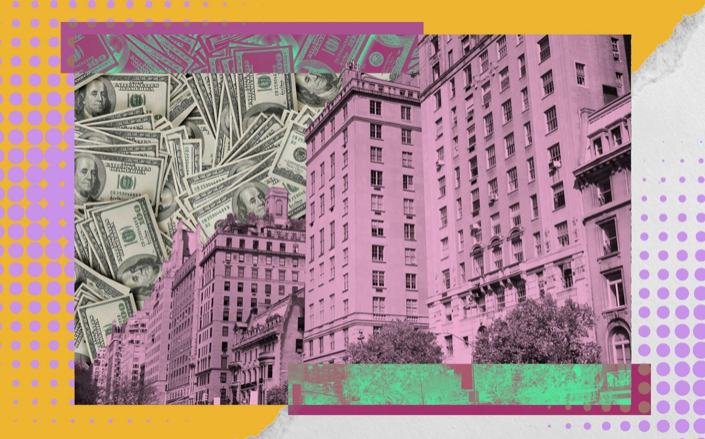 (iStock/Illustration by Kevin Rebong for The Real Deal)
Partner Content

After the pandemic sent droves of Manhattanites into the suburbs, the borough’s housing market appears to be on the mend.

The median sales price for Manhattan co-ops and condos reached $1.1 million in the second quarter, its highest level in two years, according to a new report by Miller Samuel on behalf of Douglas Elliman.

As prices soared, inventory couldn’t keep up with demand: 3,400 sales closed between April and June, a nearly 40 percent spike from the first quarter. Meanwhile, listings increased by just nine percent.

While the numbers are encouraging for sellers, there remains a long way to go until the market returns to pre-pandemic levels.

“Numbers are through the roof, but they’re distorted, because they’re compared against a period that was closed by state mandate,” said Jonathan Miller, the president and CEO of Miller Samuel. “When you have sales activity surge year-over-year 151.8 percent, that’s a huge number, but part of the reason is, a year ago, sales were down 50 percent,” he said.

Still, the stats remain remarkable even in context, as sales are up 15 percent from the same period in 2019.

Units that didn’t change hands stayed on the market a bit longer. The average co-op or condo spent 169 days on the market, a 36 percent increase over last year. Resales enjoyed a particularly frenzied month, reaching their highest median sales price, $999,000, since Miller Samuel began tracking them in 2003.

Inventory, which Miller measures as the amount of months it would take to sell the current available stock at current rates, has nosedived in the last year. After climbing to 20 months’ worth of available units in the third quarter of 2020, there are now just seven months of listings available.

“The lower the number, the faster the pace,” said Miller, “so the market feels 50 percent faster than it did a year ago”

For deal-seekers on the hunt for a pandemic discount, the window for opportunity may be closing. Average price per square foot is still down almost four percent from a year ago, but that’s a far cry from the nine-percent annual discount last quarter. With shrinking inventory, rising sales, and many office workers still to return, there’s reason to believe the gap will only continue to close.

For a time, Miller was concerned New York might not recover from the pandemic. But now, he’s cautiously optimistic about the city.

“As it turns out, it’s not a dystopian hellscape as it was painted in the early days of the pandemic,” he said. 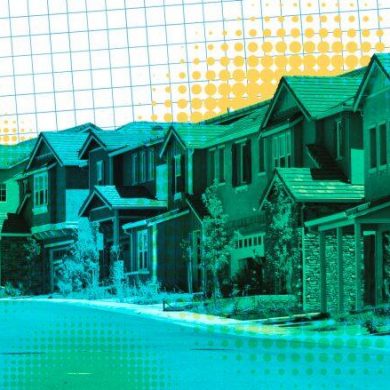