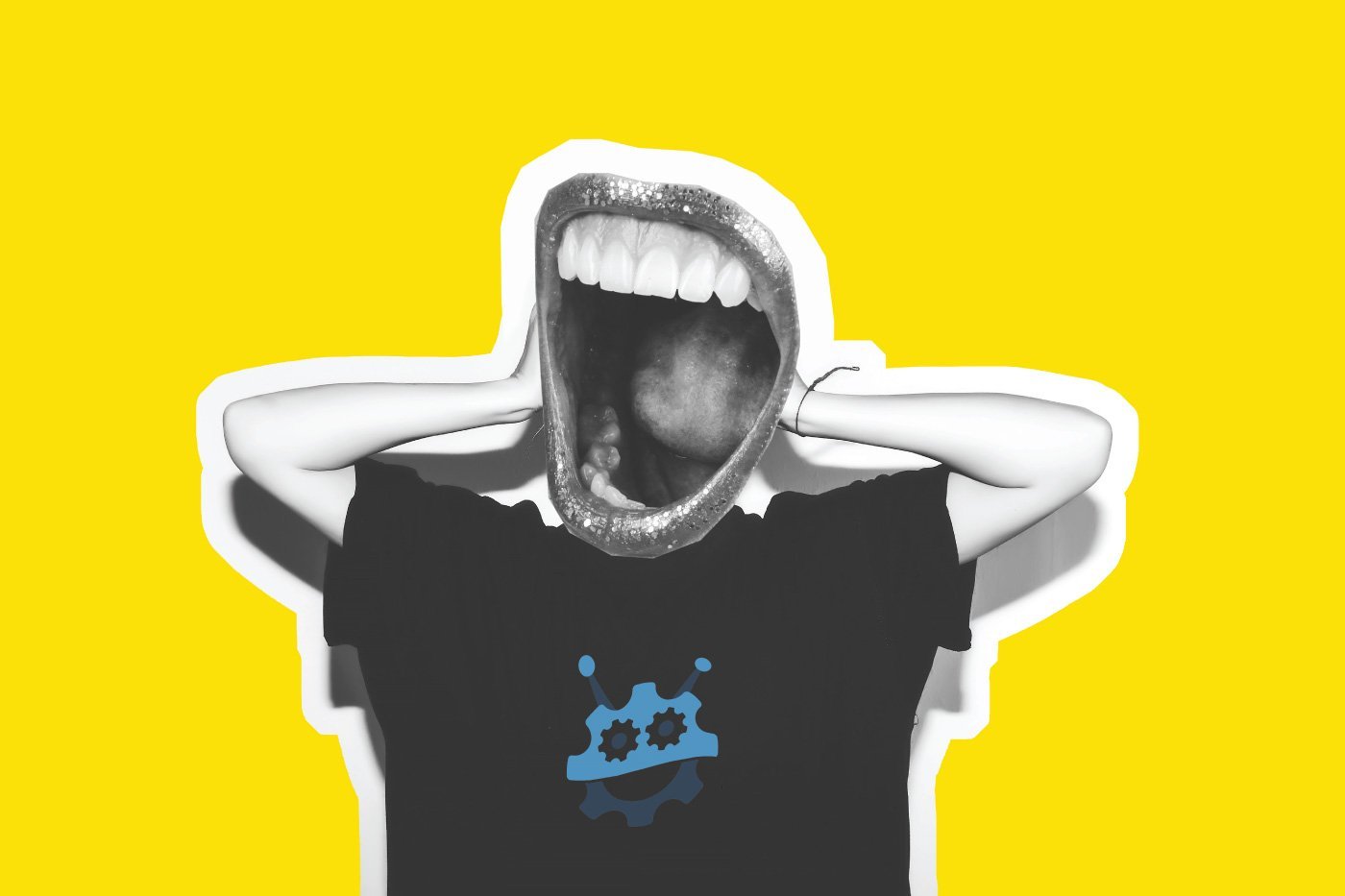 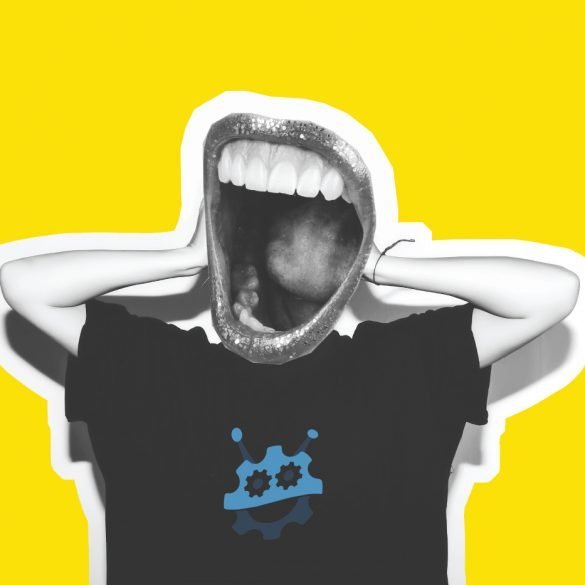 New terminology is constantly being invented to help describe new technological concepts. The people who invent the terminology have a deep understanding of what the concept is—and maybe more importantly what it is not. Sooner or later these terms get heard and repeated by those of us that don’t quite have a perfect grasp on the technical nuances of the term. Put these terms in an industry echo chamber, where a lot of people want to prove that they are in the know, and you start to hear the term take on new, oftentimes incorrect meanings. It is like the telephone game everyone plays as a kid where a simple message gets completely butchered after it gets told and retold enough times.

This phenomenon is happening in the PropTech industry at the moment. There are a lot of terms that are being used that oversimplify the complicated technologies that are changing the way we run our buildings. Marketing is partially to blame, it is much easier to sell a simple message than a complicated one, after all. But some of the reason that buzzwords get repeated, and therefore used incorrectly, is that no-one ever takes the time to explain them.

A new Propmodo podcast series created in collaboration with Motili, Busting PropTech Buzzwords, is designed to do just that, to explain the complicated definitions of some of the industry’s most misused buzzwords. We do the research and get some of the industries most respected technologists to help us uncover the myths around these buzzwords and what the future of the built world could look like if we really deliver on the promises that these terms make.

Artificial Intelligence is a general term that includes other categories of self-teaching algorithms such as machine learning. Our understanding of what the term means has changed, coinciding with the changes in the way we define intelligence in general.

This episode includes an examination of the origins of the term internet of things and how a system of connected devices isn’t exactly the same as creating an “internet.”

Many people that use the term API don’t even know what the acronym stands for. Even if you know that an API is an application protocol interface, you still might not know the complicated interplay between two operating languages. 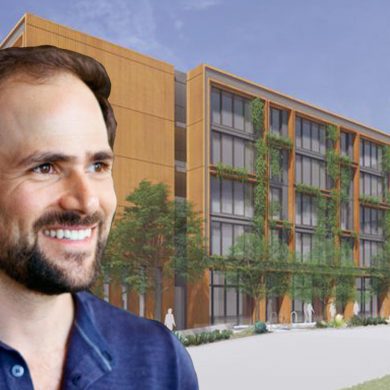