75 Linden Street is one of the houses being retrofitted with eco-friendly designs in Brooklyn. (Getty, Google Maps)
Partner Content
·1 min read

New York City’s sustainability goals for the next decade are ambitious: The Climate Mobilization Act of 2019 mandates that the city must cut its greenhouse gas emissions by 40 percent by 2030. And a good chunk of that must come from buildings, which contribute close to 70 percent of the city’s total carbon output.

Landlords have been fretting over how to make their buildings more green since the legislation passed last year, but a new project underway in Brooklyn may provide a blueprint.

The project, called Casa Pasiva, will retrofit nine buildings in Bushwick, all of which have affordable apartments, with eco-friendly design touches. Upgrades such as new facades with rigid insulation and a self-cleaning finish that repels water will help them meet strict passive house standards, according to the New York Times.

Other elements that will help the buildings become more green include electric induction stovetops (rather than gas) and a rooftop system that will help purify and circulate air. The updates will affect 143 units in total.

The $20 million retrofit project is being undertaken by RiseBoro Community Partnership, a local organization, and architect Chris Benedict, who conceived the design elements for the buildings. The New York State Energy Research & Development Authority also kicked in about $1.8 million through its RetrofitNY program, which aims to help building owners find budget-friendly ways to make their buildings more sustainable.

But rehabbing buildings to make them more sustainable isn’t just a way to reduce carbon emissions; it may also help landlords cut costs. RiseBoro’s Ryan Cassidy told the Times that the retrofits will save $180,000 per year in energy costs for its buildings.

“Our mission is long-term affordability, and low energy use is a stabilizing force,” he said. “It’s good for the environment, but it’s also good for our budgets.” 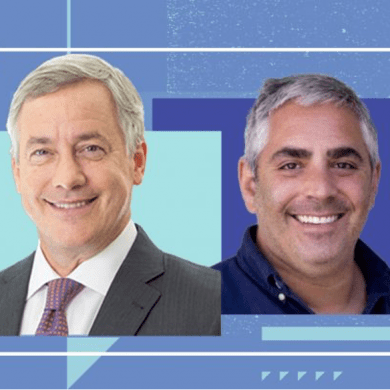