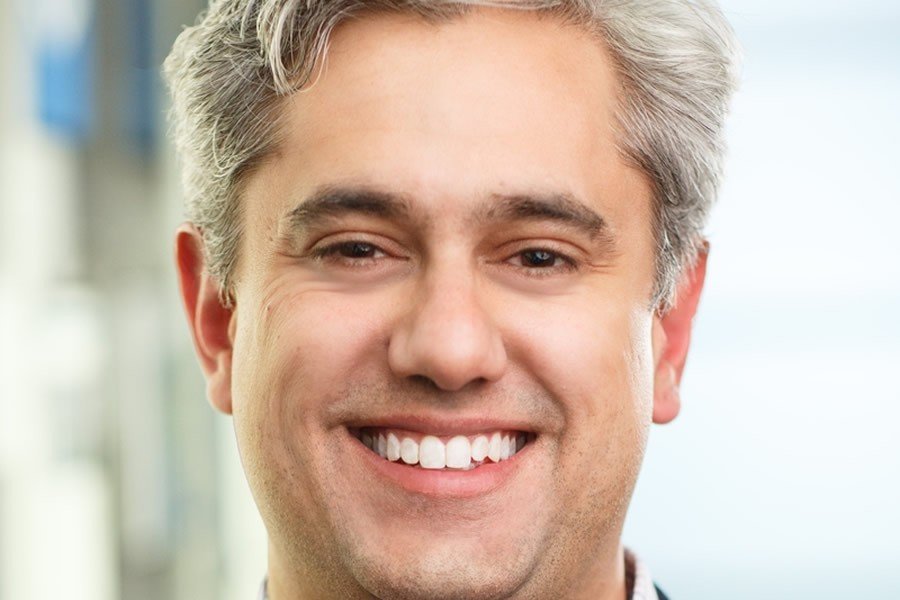 An active player in industry conversations, Buildout CEO and co-founder Vishu Ramanathan recently participated in the panel “Disruption is not a dirty word in CRE” at the NAR Conference & Expo. He provided insights on how CRE tech has evolved and where it’s going, addressed the challenges of integration in an industry of proprietary information, and talked about the influence of millennials and the “new way” to develop software that solves brokerages’ problems.

“My definition of disruption is something that completely changes the market,” said Ramanathan. “For example, think about what Craigslist did to newspapers. They took a billion-dollar classified market and turned it into a million-dollar classified market by offering a more effective, free platform. That’s disruption. There’s no point in being afraid of disruption because it’ll happen whether you’re afraid or not. It’s how we find better solutions to outdated ideas and systems.”

According to Ramanathan, in commercial real estate specifically, disruption isn’t yet part of the conversation because the industry is still trying to evolve. It’s a common refrain that brokers and other CRE professionals don’t like technology or are slow to adopt it, but Ramanathan doesn’t think that’s true. “I think the technology available simply hasn’t been worth adopting, so the onus is on us as tech providers to develop something that is really needed.”

Adoption of technology is being accelerated by the growing ‘millennial’ workforce. Like other companies, Buildout is is eager to attract them. “Everyone in my office is a millennial and here’s what is interesting about them compared to me,” explained Ramanathan. “I was ahead of the curve because I had a computer when I was 10 years old, but millennials have all grown up with technology. They have a different attitude toward how they learn and use it. In the 80s, we carefully read the manual and proceeded with caution out of fear of breaking something.”

Today, Buildout encourages the millennial attitude of just clicking around and learning through trial and error, and it tries to embrace that attitude in how the team designs their products. But Ramanathan doesn’t frame attitudes about technology by age. He said, “While there is something to be said about being a digital native, some of the most technologically sophisticated and intelligent people I’ve known were older than I am.”

I think the technology available simply hasn’t been worth adopting, so the onus is on us as tech providers to develop something that is really needed.

Over the last few years integration has been one of the biggest technology challenges for CRE. Buildout has integrated with ClientLook and it continues to explore integrations with other platforms. “It’s interesting to talk about integration in the context of a multi-billion dollar industry that trades in facts,” added Ramanathan. “How are you going to share proprietary information? Practically speaking, it’s very easy to move data that you own between applications, but getting into the boundaries of data that you don’t own is where we’re just starting to see some movement.”

Ramanathan believes that CRE professionals shouldn’t be worried that others have access to the same data, because this industry is built on more than data. According to Ramanathan, a broker’s success relies on attitude, hustle and personality.

“One of the fundamentals I live by in my own life is that before I make a decision, I stop to make sure I understand what I’m doing,” said Ramanathan. “When you’re considering implementing a new technology, take a careful look to make sure you understand it’s capabilities before pulling the trigger. I’ve seen eyes glaze over as a person looks at a piece of software and watched people make assumptions about the problems they hope a tool will solve. Then six months down the line, they discover that it’s not exactly what they were hoping it would be.”

Buildout’s story is an example of developing software in a new way. The old way was to spend years building in a vacuum, then releasing it and hoping for the best. Ramanathan’s background as a software developer was important but before he and his partner got started on Buildout, they decided to first find an industry where they could be useful. That’s when they discovered the need for technology integration in the CRE industry and began working with brokers directly to solve their problems.

“Eventually, we had a full suite of tools that fit right into the hands of marketing administrators. We learned that the way to get honest, effective feedback is to first convince users to pay for your products and services as you develop,” said Ramanathan.

As for the future? Ramanathan believes that self-driving cars and virtual reality have the potential to completely change the industry. “On the topic of virtual reality, my partner asked me, ‘If VR is so good, why would you have to go to the office?’ It’s true that location might one day become an unimportant factor in CRE. But we’re barely beginning to see the impact these technologies could have on the world and we don’t yet know how much things will change.”