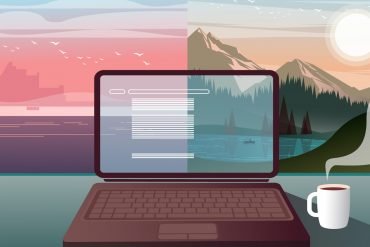 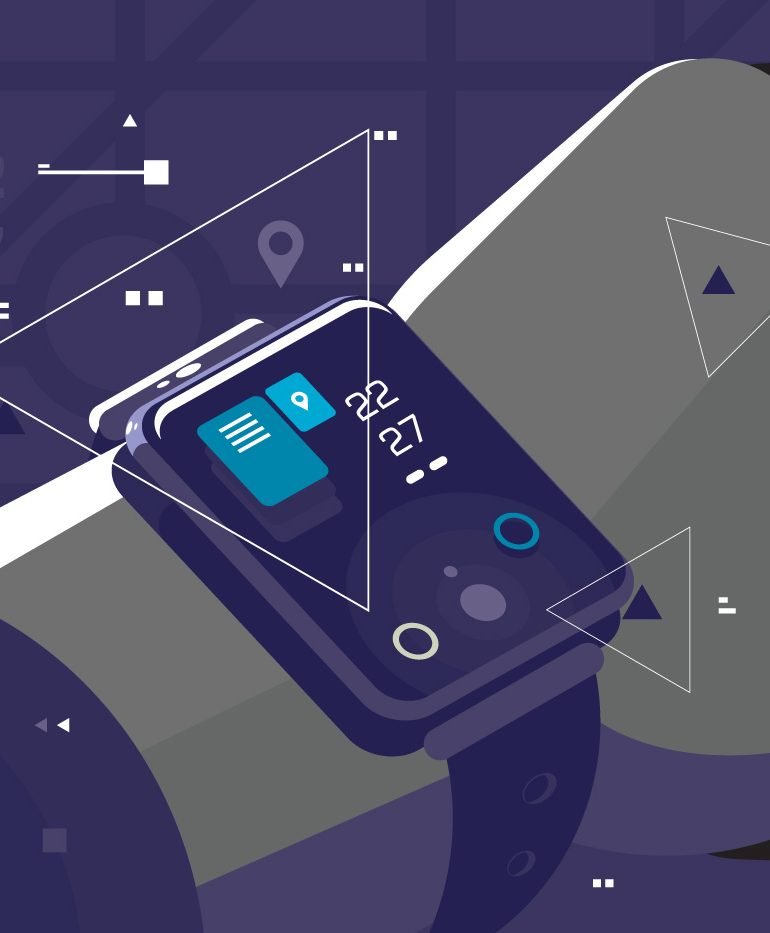 Do you know anyone who owns a smartwatch? How about a Fitbit? The chances are you know several, or at least a few, folks who are among the millions of American consumers using wearable technology. About 21 percent of Americans say they own a smartwatch or fitness tracker, according to a Pew Research Center survey, and wearable tech shipments grew by 24 percent amid the pandemic in 2020. It seems everyone is jumping on the wearable tech bandwagon nowadays, including industries like construction, health care, and, yes, facilities and building management.

The practical applications of wearable tech for building owners and facility managers are broader than you may think. From safety to building access to assisting maintenance workers with repairs, wearable tech like smartwatches, Radio-Frequency Identification (RFID) wristbands, and even ‘smart boots’ are beginning to gain ground in the workplace. Wearable tech is already becoming ubiquitous in our personal lives, so it may only be a matter of time before FMs and building owners use these devices more.

However, there are a few obstacles to keep in mind. One big challenge is privacy concerns, which some employees may not think about until you’re busy collecting data on them. Unless you live in a state that treats data collected from wearables as Protected Health Information (PHI), tech companies that sell these devices can and will probably share the data with third parties. Currently, HIPPA’s privacy regulations don’t apply to the wearable tech industry, so all that biometric data is technically fair game, something employees may not like so much in their personal or work lives.

But if used correctly and responsibly, wearable tech yields many benefits for FMs and building owners who want to check them out. They can improve workplace safety by alerting workers of improper lifting techniques, acting as seamless access control tech via RFID wristbands, and letting you know exactly where your employees and occupants are in the building. Property managers should consider the possible privacy concerns of this growing technology and recognize that as the market for these devices expands, it’ll be hard to ignore their advantages.

It’s smart to use this tech

Wearable tech, or simply ‘wearables,’ has gained a lot of ground in the consumer market and mainly in the form of health and fitness trackers. Wearables come in an increasing number of designs today; they can be worn as accessories, embedded in clothing, or sometimes, even implanted in the body. Wearable tech, in a sense, is nothing new. After all, if you’ve ever worn a wristwatch, even if it doesn’t send and receive data via the internet, it’s still a form of wearable tech.

Almost every tech today comes with the term ‘smart,’ and wearables are no different. The wearable tech market is at the forefront of the Internet of Things (IoT) and, for FMs and building owners, it may make sense to get on board. IoT is already helping the built environment with things like automation and many smart building technologies. Wearable tech, then, is extending the management of buildings to employees and occupants into a kind of ‘Internet of People.’

The construction industry is currently leading the way in wearable tech that improves workplace safety, and many of these innovations can be used by FMs and building owners. For instance, smartwatches can immediately detect slips, trips, and falls and alert managers and co-workers of when these incidents happen. This can be especially handy for maintenance workers who are doing repair jobs alone.

The tracking of health and activity data also holds potential for FMs. “There’s a possibility with wearable tech where workers can opt-in to share something like pulse rates to detect when people out in the field are being overworked,” said Blake Miller, Founder of Homebase.ai, the maker of a smart building platform. “If you can get some of that vital health data, you can make sure they’re getting the right rest periods or all sorts of things to make your staff more efficient and safer.”

Wearable tech could go a long way for maintenance workers to improve health and safety in a sometimes dangerous job. Sprains, strains, and tears are the most common type of injury for maintenance techs, according to the Bureau of Labor Statistics, because workers are often doing repetitive motions in awkward positions to push and pull equipment. All this heavy-duty manual labor can be a strain on the body, especially for older maintenance employees. Thus, wearables like Fitbits or smartwatches can put an even more increased focus on worker safety and health, giving building managers real-time data on worker activities so they can prevent people from pushing too hard.

Smartwatches and wearable tech can also streamline work processes and make them much more efficient. For example, notifications can be viewed immediately on a smartwatch, and maintenance workers can make and receive calls while doing repairs without having to handle a cumbersome device. Some facilities can also integrate their Computerized Maintenance Management Systems (CMMS) with smartwatches so that maintenance techs can review and track work orders from the field.

It Takes a Village to Create a Flexible Office

Smartwatches and other wearable tech provide great insights, but the caveat is potential privacy concerns. For example, many smartwatches have built-in GPS and accelerometers. Samsung says it provides “reliable location and movement tracking so that commanders, supervisors or operations managers know where their entire team is in real-time.” This type of tech could have benefits for FMs, such as understanding building occupancy better. But the burning question from employees may be: why are you tracking me all the time?

Concerns about wearable devices in the workplace began to arise around 2013 when companies like oil giant BP America became one of the first to use Fitbit bracelets as part of their wellness programs. In 2015, at least 24,500 of BP’s employees used the Fitbits that monitored steps, calorie intake, and sleep patterns. Joining the wellness program was voluntary, and BP said they only had access to aggregated data and not an individual’s particular data.

The tracking of biometric data could help FMs, using Miller’s example of alerting managers when staffers are overworked. But it could also open a whole new can of worms. If employees wear smartwatches outside the workplace, the surveillance becomes all-encompassing. And who’s to say healthier employees will not get better treatment than their less-fit counterparts?

Monitoring employee data to this extreme also begins to treat employees more like machines to be maximized rather than human beings. With these ethical concerns in mind, companies can avoid this by rendering the data collected by employees entirely anonymous. For example, Sociometric is a company that collects and monitors employee data, but they only track broader productivity patterns of employees rather than individual data.

The wearable tech market is expanding rapidly, and it does hold many potential benefits for building owners and facility managers. The potential to improve workplace safety and use wearables for access control is enticing, but we need to consider significant ethical concerns like privacy. If used carefully and responsibly, wearable tech can be a new and exciting way to streamline operations and boost productivity, among other things. But let’s not just strap them on workers and occupants and commodify their labor to the point workplace surveillance penetrates their actual bodies.