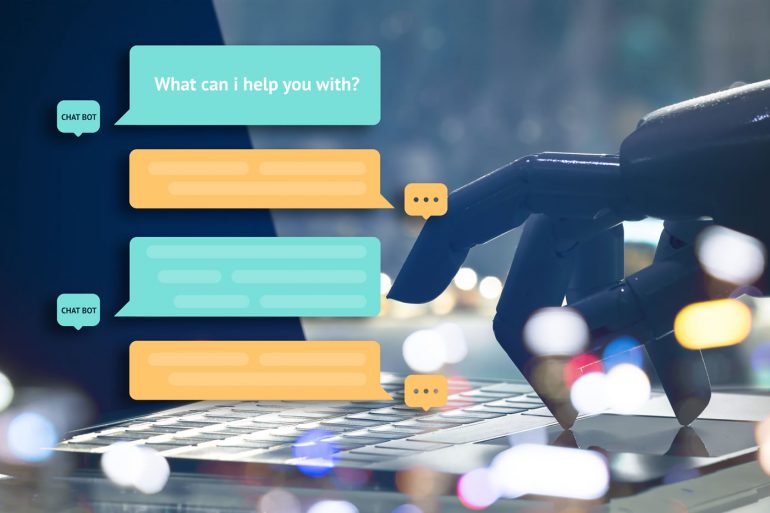 How Property Firms Win the Tenant Experience Battle With Mobile 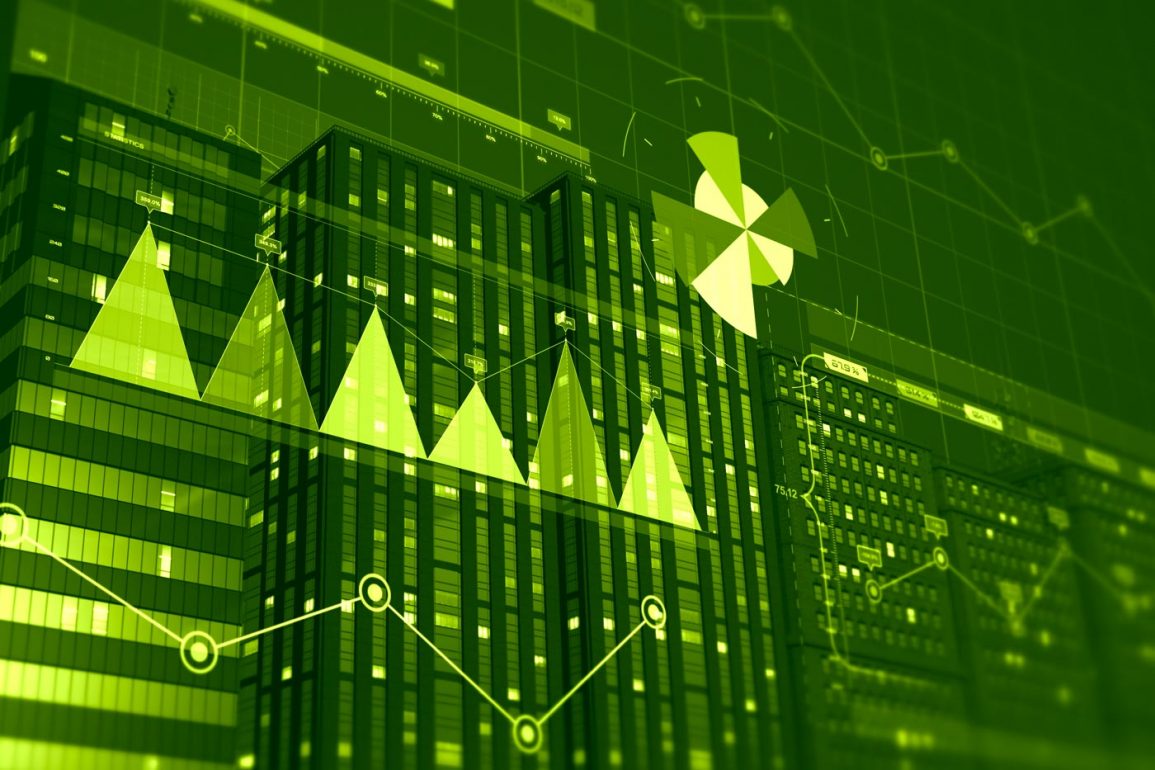 Tim Curran is the kind of person you call when you are ready to take your company past the startup stage and into the pantheon of “big tech.” He has helped numerous companies scale to a place where many founders only dream such as Vela Systems, a field management solution for the construction industry, that was eventually acquired by Autodesk in 2012 and renamed BIM360. “I scale companies, but I don’t start them,” he told me in a recent interview.

To be a figurehead of a growing company you have to be able to think big. It was his big aspirations that solidified him as the perfect candidate to take over for David Osborn, the founder of Building Engines, as their CEO. Since his appointment as the head of the company in 2017, Tim has been able to double the company in size and rally both debt and equity investors (they have raised $20 million in debt and $13 million since he took over) around his grand vision. “My point of view is that when it is all said and done, there will be three main pillars of commercial real estate technology: accounting, leasing and building operations,” Tim said. “Leaders are emerging in each category. MRI and Yardi will likely cover accounting. Leasing and brokerage is being led by VTS and CoStar. The third, which I want to see Building Engines lead, is building operations, which is focused around the physical building itself and all that interact with it—property managers, tenants, engineers and vendors.”

Tim and his team have pursued their goals with every option available to them, building, buying and partnering, to address long-standing problems in commercial real estate operations. They have added lots of features to their platform, aggressively acquired other complementary companies such as their recent purchase of managed building service provider RDM and November’s acquisition of Synlio, an automated contractor bidding solution. Building Engines is now putting together a partnership program to deliver best-in-class products and enable exceptional building operations.

That last piece, the partnership program, is particularly interesting. Tim explains that Building Engines is built around open, interoperability. “So many software companies say they have an open API, but it is often added after-the-fact or is just a rudimentary file transfer,” he explained. I admit to falling victim to the oversimplification of the concept of APIs. By now most of us understand that an API is a program that allows two different software programs to talk to each other but what might come as a surprise is that they are not all designed the same. I will let Tim explain the difference since he managed to do it so eloquently in our conversation. “One of the ways to think about the difference between APIs is whether or not they are built into a software company’s core functionality. If you built an application twenty years ago, open APIs didn’t exist, legacy companies just added on a layer outside of the system after the fact. Building Engines’ APIs are designed and embedded within the solution platform’s architecture, providing open, seamless and real-time interoperability.”

This streamlined approach he is talking about includes publishing the code for their API so anyone can build on it. An open API accomplishes a few things. First, it allows all of the data management to happen behind the scenes, at least as far as the user is concerned. “For us, it’s important that when you are using Building Engines along with complementary applications, it will be hard to tell that they are not one system,” Tim said. With open APIs, two systems can communicate with each other more easily, enabling true interoperability. For example, they allow building operations systems to easily communicate and seamlessly share data with an ERP system, and vice versa.

Second, it allows the APIs to be implemented easily and updated automatically. Importantly, this is what allows for the ability to integrate with Building Engines for free, unlike many other large software companies that charge for the ability to talk with their systems.

If you think trying to be one of the three main systems in commercial property is a lofty goal, then you don’t know Tim. “If I am being honest, we are trying to become the system to power modern commercial real estate operations,” he said. When I brought up the possible threat of another one of the main “systems” moving into the building experience space, his tone turned a lot more pragmatic, saying, “I don’t know that the leasing platform can easily cross over into accounting or building experience, or vice versa. But I can tell you that Building Engines’ ultimate goal is to be the platform for modern CRE.” If you are going to get big you have to think big and when it comes to PropTech few think bigger people than Tim and few companies are poised for growth like Building Engines.