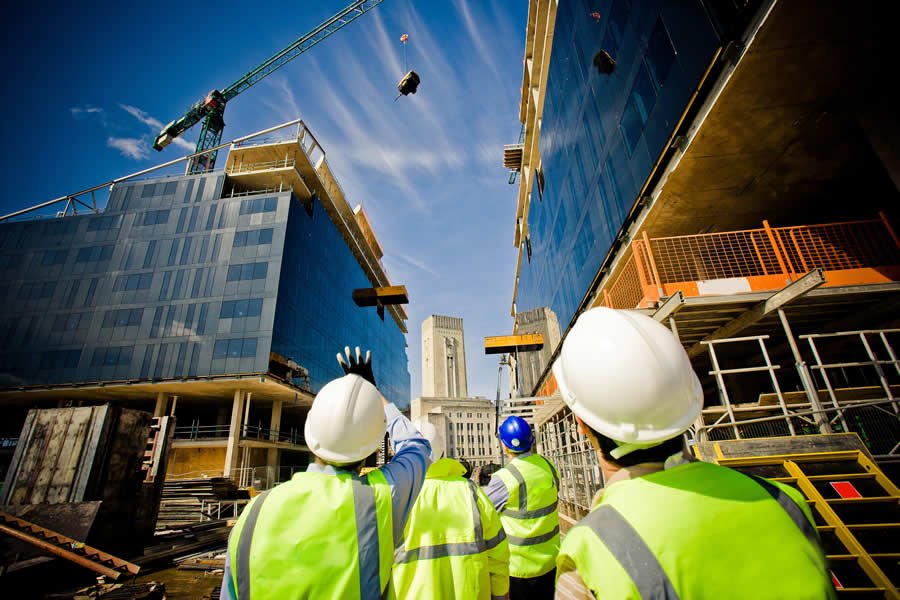 Brookfield Is Ready to Invest in Real Estate Technology

Brookfield, one of the world’s largest developers and institutional landlords with $285 billion in asset under management, will put $300 million into real estate technology. The money will be managed under the new venture capital unit called Brookfield Ventures, and will put up between $200 million and $300 million into four divisions: real estate, infrastructure, private equity and power. Brookfield also plans to raise third-party capital to invest together with the firm’s money.

The new unit, Brookfield Ventures, has just made its first deal, a $15 million investment in BuildingConnected, a networking and preconstruction management site for owners, general contractors and subcontractors. The deal increases to $53 million the total funding the five-year-old firm has raised.

This is not the first time the company invested in tech. Brookfield has built a track record over the past few years. One of them is Convene, a provider of meeting space and flexible workspace. It is a WeWork rival that has raised at least $68 million in venture funding since 2016. Initially, Brookfield mostly approached new technology defensively, aka it will invest when Brookfield can become an end user.

“We were self-aware enough to realize our real asset approach to investment was very much focused on downside protection and cash flow,” said Stewart Upson, a Brookfield managing partner. “That wouldn’t necessarily make us successful in the venture industry.”

Brookfield isn’t the only big player using its holdings of office towers, malls and other real estate to get a front seat in the new technology world. Several giants have set up separate investment units, including home builder Lennar Corp. and mall giants Simon Property Group Inc. and Westfield Corp.

When asked about Brookfield’s longterm plans during the an earnings call in February CEO Bruce Flatt said: “Once the business matures, if we haven’t done anything else, 10 years from now, the growth rate will slow. Of course, we are going to do other things and what we need to do is between now and 10 years from now is to figure out how to is widen out the franchise and use what we have for the brand, and our fund raising capabilities and our investment capabilities, to add other products for our clients. And we don’t think that will be an issue.”