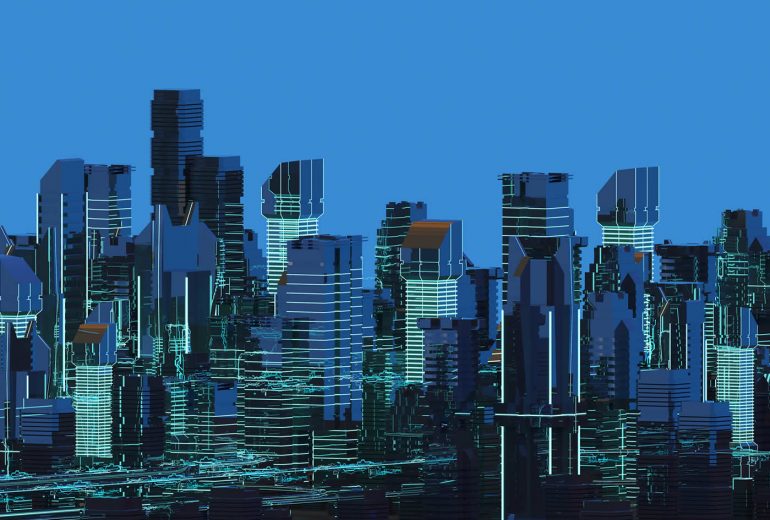 Brokers Have Nothing to Fear from Machine Learning Automation

The age of technologically-backward operations is coming to an end in commercial real estate, but brokers have nothing to fear.

If you feel like everyone is talking about artificial intelligence (AI), you’re right. In fact, a recent report from the McKinsey Global Institute (MGI) found that the number of think pieces and academic articles on AI quadrupled from 2014 to 2016 alone.

It should come as no surprise, then, that 51 percent of enterprises invested in some sort of AI technology in 2017. Similarly, MGI reports that investment in AI technologies had a 40 percent compound annual growth rate between 2013 and 2016, a 10 percent increase over the previous four-year period. All told, Accenture estimates that widespread AI adoption could add more than $8 trillion of gross value added growth to the U.S. economy between now and 2035.

Yet, despite all of the column space and corporate investment AI has received over the last half-decade, many of us still harbor fundamental misconceptions about what AI is — and what it is not.

First, many people assume that AI is only as old as the latest wave of hype — that is, five to ten years. In truth, the idea of “artificial intelligence” as we know it dates all the way back to the Dartmouth Conferences of 1956. Three years later, computer programming pioneer Arthur Samuel started to explore the possibility of a machine capable of “learning” things on its own in a manner that mimicked the way that small children learn.

Thanks to a series of recent developments in computer processing power, this kind of machine learning — a subset of AI that’s at the core of many of today’s business-oriented AI deployments — has finally become a real possibility, not just an interesting theoretical exercise. The latest spike in corporate interest in AI has paralleled these developments.

Second, people worry that widespread AI adoption will result in extensive job losses. If machine learning algorithms are able to do the tasks humans have always done, why would companies bother with a human workforce? This is, thankfully, far from how AI adoption is likely to play out.

In fact, according to the 2017 Deloitte State of Cognitive Survey, 69 percent of companies that are considering integrating an AI component into their operations anticipate minimal or no attendant job losses. Nearly 30 percent even expect many new jobs to be created as a result of AI adoption. This optimism stems from the fact that 51 percent of the Deloitte respondents believe that “machines and humans will augment each other in the workplace within three years.” In other words, the value of AI is not that it can replace workers, but rather that it can make them more efficient and more effective at what they do.

Finally, many people remain unclear on the distinct meanings of various AI-related terminology. This is understandable, as there are several seemingly interchangeable — and let’s be honest, confusing — terms that fall under the “AI” umbrella. The most important distinction, however, is between “artificial general intelligence” (AGI) — also known as “strong AI” — and highly-tailored instances of “weak” AI. An AGI would be capable of advanced cognitive processes all but indistinguishable from humans’, but for the time being, it is still very much the stuff of science fiction.

The sooner commercial real estate professionals grasp the basics of AI, the sooner they stand to benefit from this cutting-edge technology.

Commercial real estate has always been an industry defined by data — and lots of it. Brokers must gather, organize, and leverage information related to cost of capital, demographic shifts, workforce trends, zoning regulations, ownership histories, owner contact information, and more. Needless to say, this is often as mind-numbing as it is time-consuming. Machine learning algorithms are specifically designed to process immense volumes of data, making them an invaluable tool for real estate professionals who have long been bogged down by the administrative legwork necessary to conduct market research.

Consider, for example, the case of entity resolution. Entity resolution is the process of finding records in a data set that refer to the same entity across different sources (e.g. data files, books, websites, and databases). It’s a necessary step when joining different data sets comprised of entities that may or may not share common identifiers due to differences in record shape, storage location, or curator style or preference.

Conducting this process manually almost inevitably results in either duplicate pieces of information or, even worse, incomplete asset profiles, making it difficult for brokers to do their jobs effectively and at scale. Having access to a system that not only verifies the validity of all of those data points, but also uses advanced algorithms to link them together under one property title is extremely valuable.

The Future of AI in Real Estate

At Reonomy, our back-end team has already begun using machine learning algorithms to solve a host of seemingly intractable problems.

For instance, we’ve created a machine learning algorithm capable of identifying comparables for commercial properties in New York City. Instead of having a developer write hard-coded rules for our platform to follow, we asked expert Reonomy users to manually pick a defined set of good and bad comparables and used these data points as our algorithm’s “training set.” Using this dataset, the algorithm was able to detect strong commercial property comparables with 99.7 percent accuracy. What’s more, even though the training set was limited, the algorithm was able to identify comparables with the same amount of accuracy throughout all of Manhattan.

This, ultimately, represents the true power of machine learning. Any issues that are difficult to scale — whether comparable selection or something like loan screening — can be automated with a machine learning algorithm. This can free brokers to focus on the kind of creative, higher-level problem solving which remains the exclusive purview of the human mind.

As in most other fields, machine learning — and AI more broadly — isn’t going to replace brokers so much as improve their outcomes. Rather it will help them refocus their work on the more human aspects of the job. This will help top brokers do more with their time and might even enliven their day-to-day work. 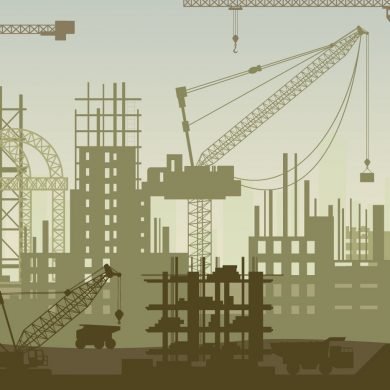