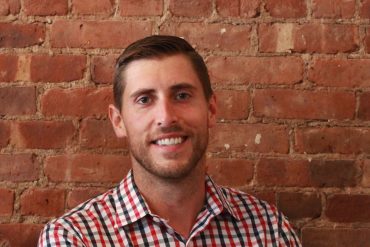 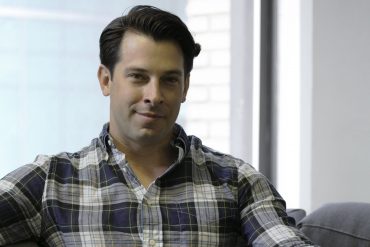 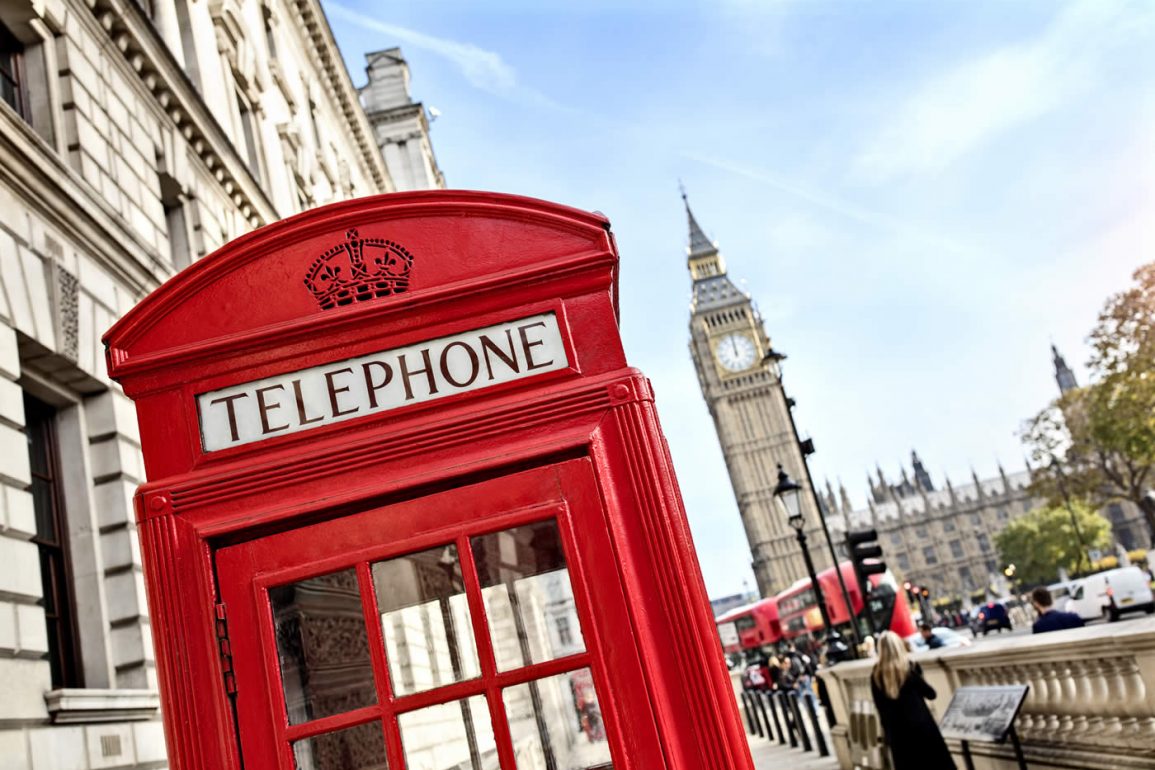 On June 23rd the unthinkable happened. The United Kingdom voted, by a narrow margin, to leave the European Union and forego the benefits of being part of the biggest trade group the world has ever seen. Even more amazing was how unexpected the result of the referendum was. Almost every poll taken prior to voting day showed that the Britain would most likely vote to stay in the E.U. Not that those polls mattered much to Americans. Here in the states, most news organizations had little coverage about this historical vote, choosing instead to focus on our upcoming elections.

It is human nature to fear the unknown. So, unsurprisingly, the global markets were thrown into turmoil in the aftermath of vote. Almost every detail of Britain’s relationship with Europe, and with the rest of the world for that matter, is yet to be seen.

Like any high-profile divorce, both sides will have to participate in a time-consuming and costly negotiation. With the new British leadership eager to demonstrate the advantages of leaving and E.U. leaders trying to discourage any other countries from following suit, a likely outcome will be that both parties will be worse off.

After all, London’s equity and real estate markets have greatly benefited from the influx of foreign capital, both human and financial. Britain, a service exporting economy will no longer have tariff free access to other European markets. It will also now have to negotiate new trade deals without the might of the Euro trade block behind it.

The European Union is losing a country that represents 17% of its total GDP. Plus, it will have to address its image problem now that we have all seen how fragile the agreements that hold it together really are.

When the votes were being tallied, I was in middle of writing an article about commercial real estate tech companies using the London real estate market as a first foray into global growth.

Shamefully, I admit that my initial interviews had very few questions about the Brexit. So, I took it upon myself to bother my interviewees one more time for their take on this new development.

Interestingly, even though none of these founders agreed with the decision made by the British people, all of them saw opportunity in the turmoil. Nick Romito, co-founder and CEO of VTS described it more eloquently than I could have, “When uncertainty becomes reality people look to stabilize their assets and they do that by implementing strong processes and platforms, like VTS.”

How the Brexit plays out will be the deciding factor for many companies on whether to stay, or move their London headquarters elsewhere. Taxes could go up, trade could be more costly and travel could become more difficult for companies operating out of London. The New York Times recently published an article, that aims to quantify the most attractive European alternatives for businesses and professionals looking to relocate (spoiler: they have legal weed and prostitution).

A mass exodus of companies would mean a fall in commercial property prices as demand for offices decreases. Nick’s theory, one that I tend to agree with, is that the increased competition for good tenants will force commercial real estate players to adopt new, innovative techniques. Much like the ones offered by startups like VTS, Hightower and Compstak. With London booming and commercial property space in its city center the most expensive in the world, there is little incentive to partake in the painstaking process of adopting new technology and changing processes that have worked for centuries.

But, the news from the U.K. is not all jolly for U.S. startups looking to test out the London market. “I expect it will make it more difficult to grow from the UK to the rest of Europe.” Those are the words of Michael Mandell, founder and CEO of CompStak. He brings up one of the reasons that companies are expected to leave British soil. Currently, workers in London can trade and travel with other E.U. countries almost seamlessly. After the British government enacts article 50 of the Lisbon Treaty and formalizes their split with Brussel things won’t be so easy.

I had a long talk with Phil Russo, founding partner of MetaProp Advisors, the consulting side of MetaProp NYC. He was in the process of writing a great blog post about the repercussions of Britain’s vote so he had quite a bit to say. Mostly, he echoed the other founders’ sentiment that any downturn in the U.K’s real estate market would “allow perhaps the greatest quality of RE tech to come to the fore, which is the reduction of cost for real estate owners in the face of unexpected economic downturns.”

He had a lot more to say, particularly about protectionism as a response to globalization, something that the “leave” camp very much stands for. “I think the idea that we can make it like our fathers’ or our grandfathers’ generation did is a receding dream”. He added, “Governments that are trying to maintain the working class, whether they be in the U.K., Europe or the U.S., are starting to see that it is difficult to reclaim industrial revolution jobs. It may be to everyone’s benefit to use technology to create new and better jobs that, while they have different demands, possibly offer a better future for the next generations going into the employment market.”

Putting up barriers to try to maintain the status quo goes against everything that technologists are working toward. The same anger that gets channeled at politicians from losing jobs to cheaper labor forces also gets directed at automation. In my mind, both globalization and automation are inevitable and should be adapted to, not vilified.

For now, Britain’s immediate future is murky. But, it is still regarded as one of the world’s main drivers of innovation and commerce. That is a core competency that is not likely to erode, no matter what the political situation may be. The same factors that helped the U.K. get to where it is in the global economy (education, fair taxation, open trade policies and a supportive business climate) are exactly the things that will grow global growth as a whole.

Fear of the unknown, or xenophobia as it is referred to in the psychiatric community, is indeed human nature, but it is not generally a constructive response. Instead, we should do our best to find out what we can and then continue on our paths, unemotionally.

Brandon Weber from Hightower didn’t seem fazed by the questions that still surround his company’s future in the United Kingdom. “We’re still as bullish as we’ve been on the UK. BREXIT doesn’t change that for us.” His optimism may be unfounded, but in my mind, the worst decision in the face of change is often inaction. Tech companies with London on their horizon should push ahead. Tomorrow’s Britain will not be the same as today’s, but it will still have more in common with the U.K. that we all know than not.