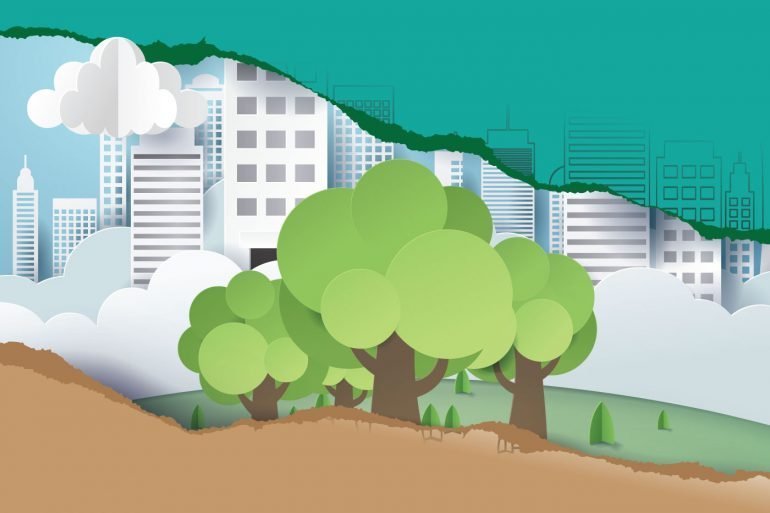 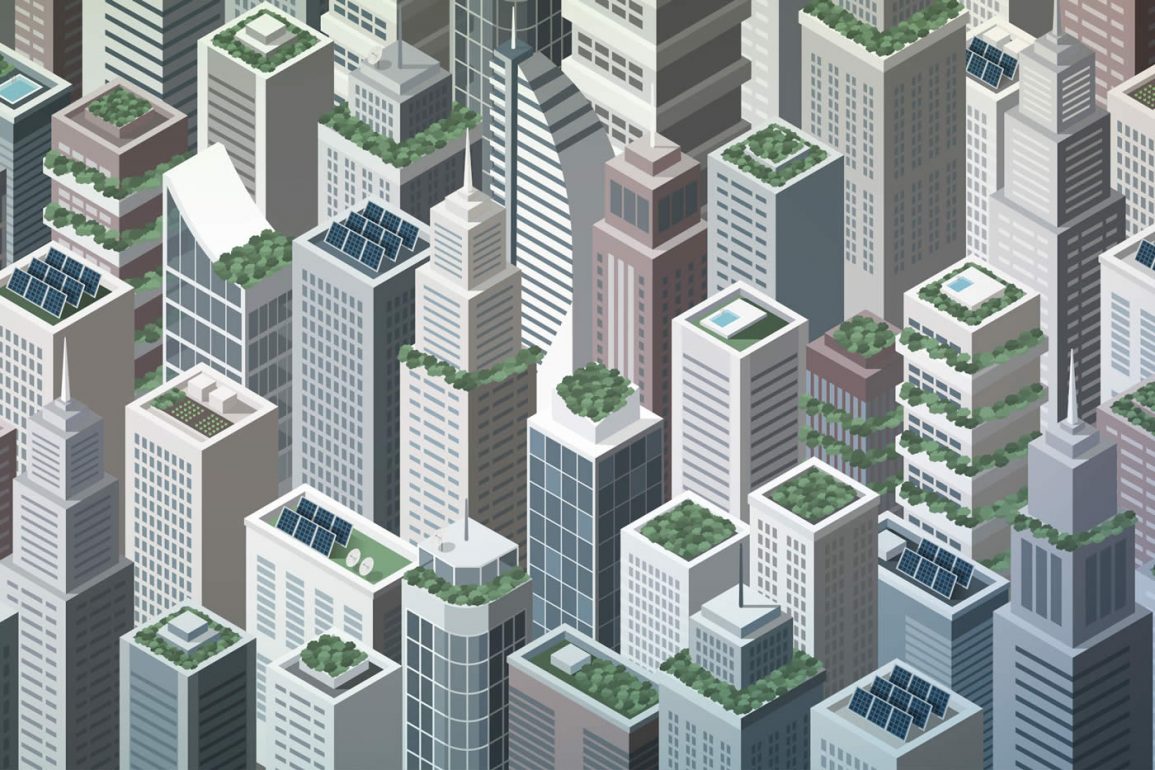 When most people think of investments they think of stocks. These equities have cornered the general public’s perception of where the world puts its money. However, those in finance know that the elevated awareness of stocks in the overall financial landscape is disproportionate to the value created by other investment classes. Bonds arguably play a much larger role in the financing of business projects as well as long-term wealth management.

Due to the oversized mindshare of stocks in our collective conscience, when an environmentally sustainable company’s stock price does well it generates a lot of press (I am thinking particularly about Tesla here but I am sure many people could make the case that a car company is less-than sustainable). Conversely, when a sustainable bond offering does well it receives very little fanfare and inspires far fewer memes. Even still I was a bit shocked by the lack of press about one of the biggest sustainable bond offerings ever issued by a commercial property company. Boston Properties (BXP) recently raised $1 billion dollars in bond debt for sustainable development projects. A company as big and well respected as Boston Properties can single-handedly raise the bar for how the real estate industry raises money for sustainable bonds. Founded in 1970, they have been a publicly traded company since 1997. Their equity market cap is right around $20 billion. They have 200 properties totaling about 53M square feet and a pipeline of another 7.5M sf or $4B in active developments at the time of publication. To date, they have raised just over another $10 billion in corporate bond debt.

Since there was so little information about the story behind their new green bond I reached out to the Boston Properties team and was introduced to their CFO, Mike LaBelle. Mike has an even-keeled personality and an ability to simplify complicated topics that you would expect from a popular high-school teacher. He summed up Boston Properties’ investment strategy in one catchy phrase: “Of great spaces and great places.” He explained that his company’s focus on developing top-tier commercial buildings in urban environments has benefited greatly from the inflow of people, talent and money to major metropolitan areas across America. He also explained that Boston Properties’ high credit rating allows them to offer unsecured bonds, meaning that they are pegged to the value of the company and not to individual properties, which give far more freedom to design and issue debt.

I wanted to know where the idea of issuing this large of a green bond came from. Was Boston Properties pushing this into the marketplace as part of their unique business agenda? Or did the market itself dictate its desire for these types of conscientious investment options? It turns out that both were the case.

“We have been thinking about offering this type of bond for a few years,” Mike told me, “so I got a chance to talk with a lot of investors and was really encouraged by the positive feedback that I received.”

Boston Property has always had a sustainability aspect to their business model. Currently, they have over 20 million square feet of LEED-certified space under management. Once Mike saw the increasing amount of funds that were earmarked for sustainable investments he knew that a green bond was feasible. But there was also an additional benefit from another important stakeholder in their business: their clients.

“It’s not only what we want and what our investors want, but it is also what our clients want as well. The companies that occupy our buildings want the buildings to be sustainable,” he told me.

An Opportunity Zone Overhaul Should Improve Accessibility and Collaboration

In order to not just feed the growing sustainable financing industry but also support it, this bond was widely marketed to green investors that resulted in an impressive 23% allocation to designated green funds. This turned out to be a valuable distinction since the offering was oversubscribed by two and a half times its original asking amount (meaning that they were offered $2.5 billion in total even though they were only prepared to receive one billion).

“The strong demand for the bond even allowed us to bring the price down a bit,” Mike told me. Just like any product, investments have to adjust their price based on the push and pull of supply and demand. The greater the supply of money coming into sustainable investments, the cheaper they will become. This could lead to a future where environmentally-friendly projects take priority as they become cheaper thanks to lower financing costs.

“Right now the sustainability aspect of a bond doesn’t affect the price but I am confident that the market is growing and so in the near future it could be less expensive to raise money for a green bond,” Mike said cheerfully.

Thanks to Boston Properties’ large portfolio of LEED-certified buildings, there was no shortage of places to spend the investment capital. Mike told me that the majority of it went to fund the iconic Salesforce Tower in San Francisco, a billion-dollar project and one of the tallest LEED-certified platinum buildings. As long as these types of sustainably-designed buildings stay profitable due to long lease terms, operating efficiency and tenant demand, and investors keep putting their money where their heart is, we might start seeing a lot more green bonds in the real estate industry. Now it is up to us to pay attention.