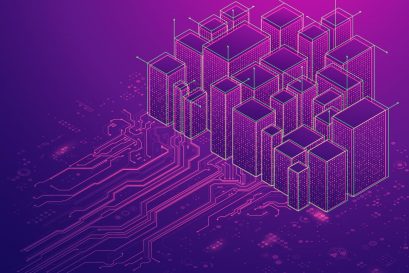 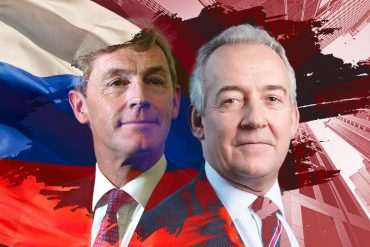 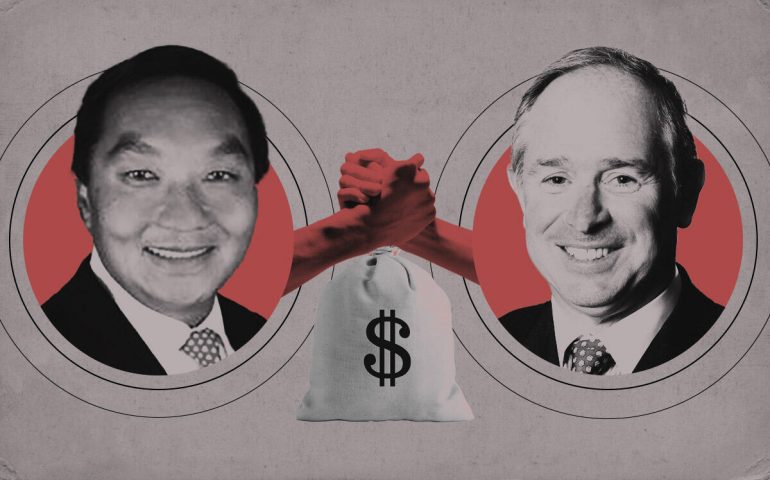 Blackstone is keeping plenty busy on the industrial front, most recently refinancing more than 100 properties for upwards of $400 million.

The portfolio is more than 93 percent leased, according to the Observer. More than 300 tenants fill the properties, which include locations in the Dallas-Fort Worth, Phoenix and Atlanta markets.

The refinancing follows a busy year for Blackstone in the red-hot industrial market.

BREIT recently acquired of 124 properties from Cabot Properties across the United States and Europe for $2.8 billion. The properties were sold in two separate deals, totaling 17.4 million square feet.

News of the refinancing came after a busy week for New York-based Clarion. The firm paid $72 million for the Serramar Apartments in Lauderhill, Florida. The deal for the 302-unit complex from an affiliate of Milbrook Properties broke down to $238,411 per apartment.

The heat in the industrial market isn’t just hot air. Recent data from Savills showed asking rents in the American market were up 8 percentnationally year-over-year and vacancy was down to only 4.4 percent at year’s end across the country.