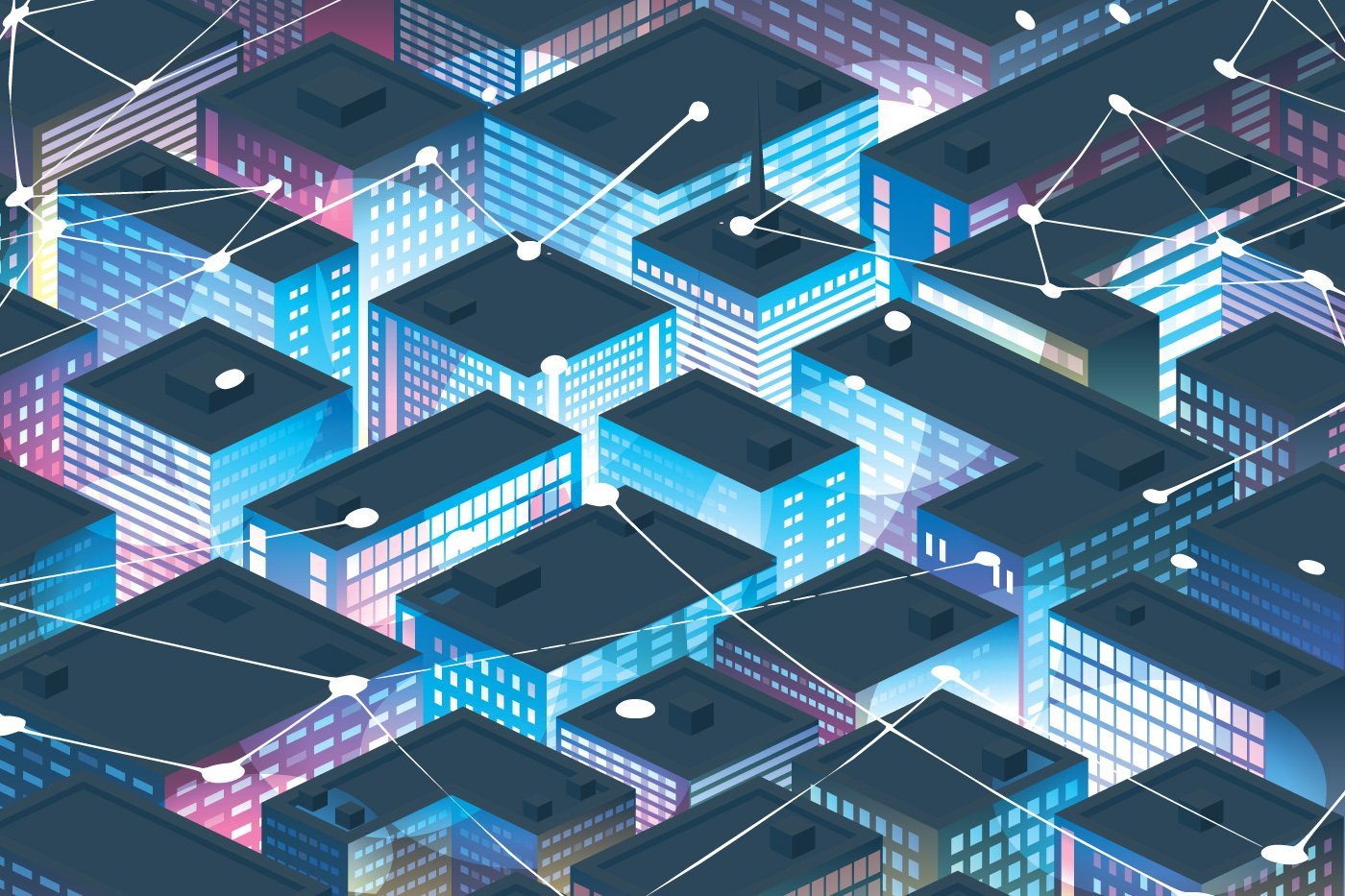 Commercial real estate has always been a relationship based industry. Those that want to buy buildings need to know the right people to find good deals. They also need investors and lenders willing to provide the capital for what can be incredibly large purchases. Strong relationships with the right people will likely always be a valuable commodity in commercial real estate. But, technology has created a way for asset managers, investors, and lenders to expand their network in a way never before possible.

Lending marketplaces and crowdsourcing platforms have been around for a while, but it seems like they are now starting to become a larger part of the investment landscape. Recently, investors have even been able to raise both their equity and arrange their loans through these online resources. If this trend continues, we could see an entirely new way for the industry to create their connections, bringing a fresh approach to putting deals together in an era when old banking relationships may not be able to execute, and meeting your next investor at a conference isn’t an option.

For a typical commercial property acquisition, the majority of the capital comes from a commercial mortgage lender. This is the “debt” piece of the capital stack. The most qualified borrowers with the less risky assets are able to source debt from major banks, who then often package them into mortgage-backed securities, from government agencies like Fannie Mae and Freddie Mac, or from major life insurance companies. Less well-known sponsors with less-than-showpiece assets often have to go down the lending food chain to regional banks, credit unions, and private lenders. But, the pressure that the pandemic is putting on the commercial lending market seems to be changing this. “Many of the big lenders have slowed their commercial mortgage lending. The Wells Fargos of the world have stopped originating loans to new customers completely, so a lot of smaller or alternative lenders are stepping in to fill that void,” said Tim Milazzo, Co-founder of StackSource, a commercial lending marketplace.

Some of these alternative lenders have a more open mind when it comes to filling out the capital stack. This has opened the door for many borrowers to also fund the equity portion of the capital stack through crowdfunding portals. “We are seeing a lot more deals come in that have a crowdfunding component to them,” Milazzo explained. The efficiency and transparency of the internet is finally coming to commercial real estate, you can now easily find all of the lending options available to you on a lending marketplace like StackSource, while at the same time getting in front of thousands of potential investors on crowdfunding platforms.

By creating more ways for connections to happen, technology has effectively lowered the barrier to entry for commercial property as an investment class. “So many of our users are sourcing loans for their first deals, something that they might not have been able to do before when you had to drive from bank to bank looking for funding,” Milazzo said. These new investors will bring much-needed life into an industry defined by exclusion. It will also help spark new relationships that will continue to be of value for all parties involved, long after these first deals are done.

The new-found ability to find lenders and investors online has helped many fund deals that would have not been possible without online portals. But, it is important to note that these tools do not replace the power of relationships in the industry. “Real estate is still a relationship business, we see our platform as a way to augment someone’s ability to build new relationships,” said Adam Hooper, CEO and founder of the crowdfunding site RealCrowd. Hooper explained how online platforms are making it easier for people that historically have raised capital from “country club equity” to reach a much larger audience of accredited investors. They are even more important than ever now that COVID has created

“At first, crowdfunding was seen as the capital of last resort, the only deals that were on sites were ones that could not be funded any other way,” Hooper said. Now he sees a lot of “name brand” operators coming to crowdfunding in order to open themselves up to a larger pool of investment capital. “Investors have a lot of options in front of them so sponsors with good track records and clear strategies tend to do better,” he continued.

One of the things that has helped many of the users on his platform build trust is their transparency with their other deals. “Building trust is still key, so without the ability to spend time with an investor, it is really helpful to give them access to some of your other work. This often is at odds with an industry where many still keep their deals close to the chest, but this is a new world and transparency is paramount,” said Hooper.

This point was echoed by Josh Friedensohn, founding partner at Greenleaf Management. They are a private equity acquisition and management company out of Atlanta that has acquired over 60 properties over the course of the last ten years. His company has recently closed a deal in which he sourced his loan from StackSource and part of his equity from RealCrowd. “What we learned is that when you meet someone from these portals you don’t have a built in level of trust like you do with a referral. That means you have to go through the deal and your track record initially to get to what is still the most valuable part of the relationship, the human connection,” he said.

It isn’t just the investor relationships that are augmented thanks to online marketplaces. “New lending relationships are very hard to find and even the ones you have become stale since brokers often become complacent with their funding partners. StackSource has helped us be able to find new lenders who are really trying to get the best rates and most agreeable terms for their borrowers rather than trying to make their lending partners happy.”

While this was Greenleaf’s first acquisition with both equity and financing sourced online, Friedensohn doesn’t think it will be the last. “We wanted to see how this fit into our processes, we have 100 people on the team so it is important that this is something that we can scale,” he said.