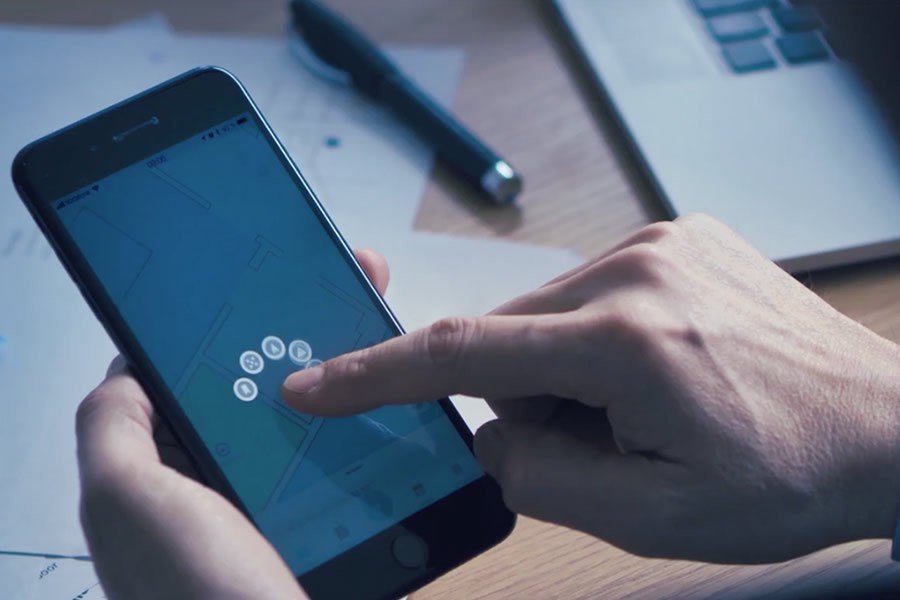 Where does IoT innovation happen? You might have a list of answers in mind but it likely that list doesn’t include the Czech Republic. Yet, that is where one of the most innovative new IoT companies hails from. Spaceti has been on quite a tear lately. They recently were runner-up in the 2018 PropTech innovation award put on by Union Investment and German Tech Entrepreneurship Center. They also were one of the winners at MIPIM’s PropTech Europe startup challenge where I sat down with their Co-Founder & COO Aakash Ravi.

“These awards aren’t only great exposure,” Aakash told me, “they give us a lot of validation. Coming from the Czech Republic we want to be able to prove that we are able to compete with companies from anywhere in the world.” And prove that they did. They were chosen for their technology that uses proprietary hardware and software incorporating data from their own sensors as well as existing sensors in the building into a user-friendly analytics interface for managers and a mobile application for occupants.

I asked him about building his sensors in-house. “It was a hard decision,” Aakash admitted. “Hardware is a black hole, you have to throw money at it for so long before it works.” The Spaceti team came out of the IBM Innovation Lab, where they worked a lot with smart building and IoT solutions. They were deeply unsatisfied with the fragmented technology solutions that were being proposed by system integrators charging a huge margin to put hardware and software together. The founders therefore  decided to use their extensive background in hardware and software to build an integrated solution for occupiers and owners of large buildings. The long hours together during their time at IBM helped them form a bond and get past the first year of “startup hell”. “We had been working together so long we could read each other’s minds and didn’t have to worry about hurting each other’s feelings,” Aakash said.

This foundation and bond would be put to the test. “Initially, we had to take on client development projects in order to pay the bills and invest in our main hardware and software, so we basically accelerated ourselves. It was hard, we worked a lot. A few of our initial team dropped off because they couldn’t handle the pressure,” Aakash told me. But now it seems like their effort has paid off, as he sees them technologically ahead of even their former employer. “Having been in IBM I can say that it will take them a few years before they can build what we have, due to their many processes involved in exploring new market opportunities.”

He sees lots of advantages to building his company in the heart of Europe in Prague: “The tech talent is quite high and incredibly affordable when compared with other tech hubs.”

In just two years, the Spaceti team has set up a mass manufacturing line in the EU, meaning that the Spaceti solution can easily be deployed at large scale in new installments. Then there is the language aptitude. Many European countries with small populations have a large multilingual population, due to the fact that their native language is not widely spoken. Aakash himself is fluent in five languages, English, Tamil, French, Czech, and Mandarin, and the Spaceti team totals 17 different languages spoken. Spaceti’s global mentality combined with their world-class technological background has helped them take on the world.

Next March he will be giving his pitch in Cannes, France for the finals of the startup competition at the MIPIM global event, and he has now relocated to NYC to set up Spaceti’s American offices and bring Spaceti to the American and international markets. Even though Spaceti’s software is written far from Silicon Valley and their hardware was not created in Shenzhen, he believes that the building owners and managers won’t mind. After seeing the slick sensors and the mobile friendly UI, I tend to agree.