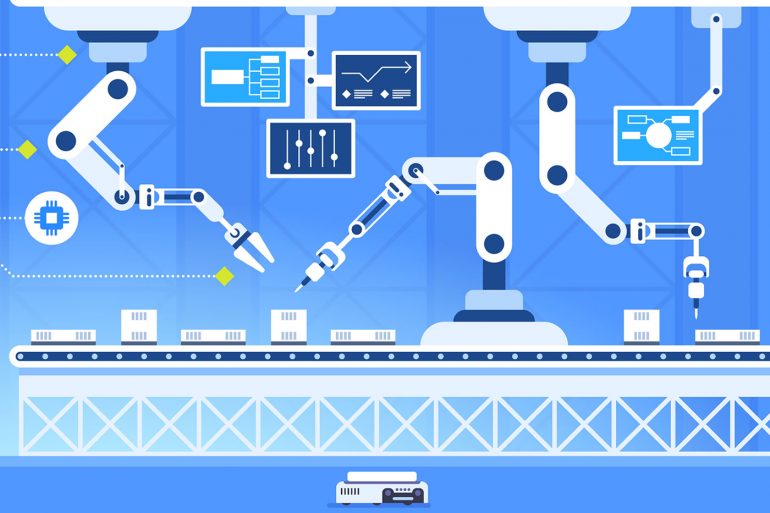 When the machine gun was first invented in the latter part of the 19th century, it was argued that its arrival may put an end to wars, encouraging politicians to solve disputes through diplomatic means. Of course, that was not what happened. Wars did not disappear but rather morphed into something newer and far more destructive.

It’s a tale with good parallels in the PropTech world. Nothing has caused comments like “an end to jobs” like automation (even beyond PropTech, of course). For its part, automation is continually becoming easier to implement for even small teams. IFTTT and Zapier are the most tangible, consumer market-friendly iterations, but the big property tool suites like LeaseAccelerator or MRI Software also put a high priority on automating elements of the real estate business. Other companies are automating underwriting, marketing, and due diligence in various ways.

An important factor to keep in mind whenever discussing real estate automation is that the impacts of this disruptive technology will be felt differently by the various roles not only within the industry but also on individual teams. A typical brokerage team, which may have a few producers as well as a team of underwriters, transaction managers, and marketing staff, will no doubt feel the impacts of automation differently. Those team-leading producers, whose jobs more often than not focus on direct prospecting and transaction guidance, likely have nothing to be worried about since their roles are so insulated from the types of tasks automation is currently focussed on impacting. But for underwriters, marketing teams, and administrative assistants who spend their working hours analyzing documents and performing more rote, task-based duties, things may be different.

“The impact won’t be fewer jobs for real estate professionals, but better jobs that allow people to focus on higher-value tasks that are more rewarding like optimizing the workspace for creativity and productivity,” said Michael Keeler, LeaseAccelerator’s CEO, in an email interview with Propmodo. He added, “We believe that technology will continue to take over many of the more mundane and tedious tasks that commercial real estate professionals work on today. Take data abstraction, for example. Every time a company signs a new lease or contract, there are people that must read through the contract to identify the rent formulas, key clauses, and options then rekey that information into an IWMS or real estate property management system. Artificial intelligence algorithms with natural language processing should be automating these tasks for people.”

This is an excellent response to those who expect automation to wholesale kill off jobs. However, it relies on the staff affected being able to move up to more rewarding, higher-value tasks, something that many admin or assistant-type employees may be unable to do.

Of course, this isn’t a PropTech problem as much as it is a “future of society” problem. Much like the computer training being given to out-of-work coal miners, the government should provide incentives for admins and assistants, those employees most likely to be displaced, to learn longer-lasting skills. Back to the real estate world, companies should realize that automation isn’t simply an opportunity to cut staff costs. Those wage savings will be used by the most forward-thinking companies to research ways to gain even greater operational efficiency. The best-managed companies may be flexible enough to retrain some of those displaced employees themselves, setting them up in new roles to better reflect the current market as well as their abilities.

Whether or not automation affects many jobs, its gradual arrival is changing the nature of the real estate business, opening new opportunities for data-driven growth at larger scale than before. Each corporate acquisition press release is a testament to the modern fact that the biggest firms are getting bigger. Automation may make core competencies easier to achieve for businesses regardless of their role in the broader real estate world, but it needs to be learned and integrated into existing workflows, as well. The winners and losers of automation will be determined by how they respond to what is, if nothing more, a deeply-disrupting force at the team level, and how they capitalize on the time and effort saved by it. 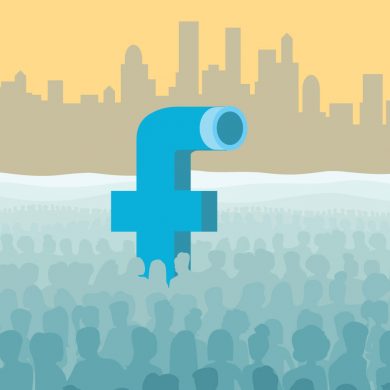