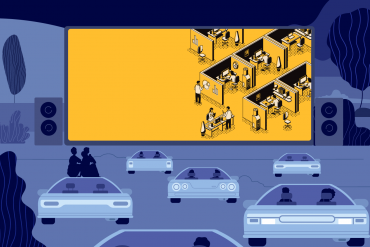 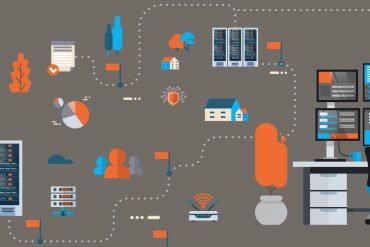 A Deep Dive Into Regus 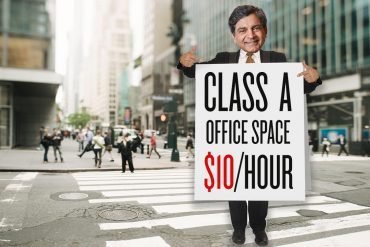 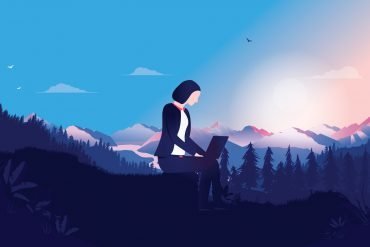 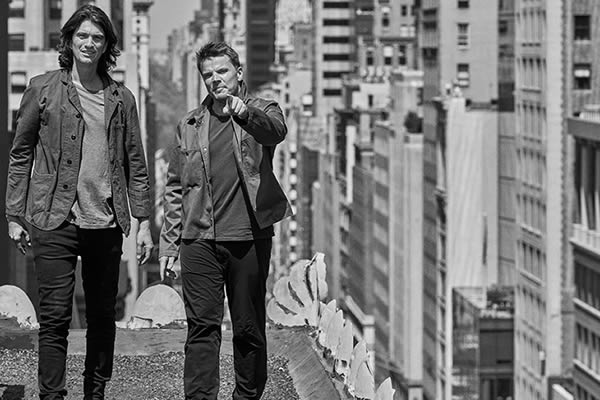 Architects Are Becoming a Larger Part of the Real Estate Conversation

WeWork turned a lot of heads this week by appointing arguably the world’s most famous building designer, Bjarke Ingels, as its Chief Architect. While some might dismiss this move as a way to use star power to help steer the conversation away from a slumping bond offering, the move makes a lot of sense.

Ingels has made his mark by thinking big. If there is any doubt of his grandiose intentions remember that he named his firm BIG. His architecture has always been as much about the building as the people that use it. Community has been a central theme to many of his designs including an ambitious project in Manhattan that will be both a neighborhood park and a wall to help the city survive rising sea levels.

WeWork has much the same ethos. They have shocked the real estate world with their huge $20 billion valuation that is based not on the square footage that they control but the community that they foster. By capturing the hearts and minds of todays entrepreneurs they have been able to derive value from the possible connections that could be made inside their walls. Doing so has given them a brand image more concise and powerful than even the oldest real estate incumbents.

To find out more about Bjarke’s new role we reached out to him. Luckily he is a reader and a nice enough guy to take time away from changing the built world to answer our questions. Here is what he had to say: “Architects often get involved when the site has been found, the size and program have been decided, and the decision to build has been made. Hence architects and architecture are too rarely at the frontier of envisioning our urban future and our role is too often reduced to cosmetics. I have always believed that architecture as a profession has more to offer our cities if we can inject our ideas, knowledge and expertise into the processes that precede the design work – by taking on the advisory role for the leadership of WeWork, I believe we can.”

To begin with, Bjarke and BIG-Bjarke Ingels Group will help WeWork reimagine the historic Lord & Taylor building. WeWork founder Adam Neumann said they intend to honor the past and build towards the future by restoring the iconic space into the heartbeat of culture and commerce in New York City. Neumann believes that by working together they can reimagine, reshape, and re-humanize the architecture of the spaces we work and live in.

We have long held that in order for the built environment to reach its highest potential there needs to be more collaboration between the people that design, create, manage and use it. The traditional silos that separate the people in charge of our urban world need to be broken down.

To this end, Propmodo is thrilled to announce a special event in August: Empowering the Business of Real Estate with Technology and in November: Technology and Collaboration in the Built Environment, the later in partnership with BuiltWorlds and MetaProp as part of New York Real Estate Tech Week. Hopefully, we can be an agent for collaboration between every facet of the real estate ecosystem. At the very least we will be able to be witness to a sharing process that is likely to create a more sustainable, valuable and empowering future for real estate.