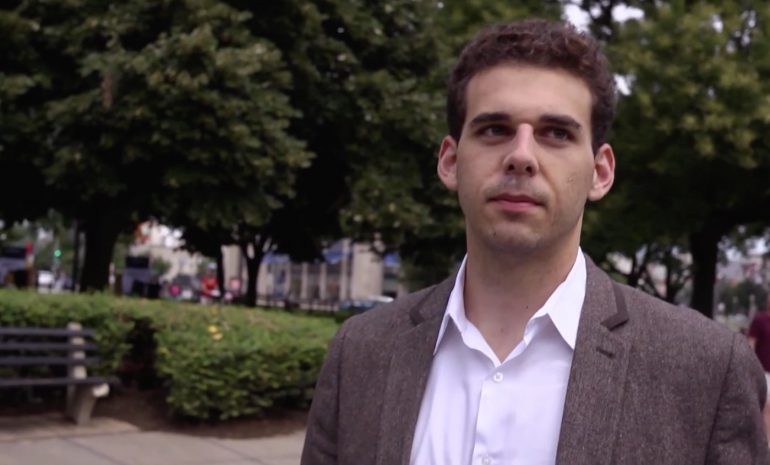 1776’s investment in Aquicore is one of the first for 1776 since its Seed Fund closed in early July. With this funding round, Aquicore, which has shown significant traction after launching in 2013, will continue expansion into key markets across the country. The company is becoming a major player in real estate’s emerging Internet of Things economy with its building energy analytics and process automation solutions.

“Today there are nearly 6 million commercial and industrial buildings in the United States operating with limited energy insights because their utility meters are disconnected and hidden in basements,” said Aquicore founder and CEO Logan Soya. “We want to ‘light up’ these 250 million meters, bringing data online to provide real-time, actionable intelligence. Doing so could save an estimated $40 billion annually and significantly reduce greenhouse gas emissions—cutting nearly 30 percent of unnecessary consumption.”

Soya, a Georgetown University graduate, founded the company in 2013. Since then, Aquicore’s solution has been deployed in over 500 buildings across the country to streamline building operations, optimize energy efficiency and lower utility costs – including properties owned by MRP Realty, Douglas Development and The Tower Companies. The company, which started with five team members in 2013, has grown to 28 today.

One of the company’s biggest clients is the Washington D.C. government, a contract that includes hundreds of office buildings, fire stations, schools and other facilities.

iBuying Is Paused but Its Risk Exposure Is Not

Because of web-enabled meters, the data from submeters can be sent to the cloud, and tenant-billing software can automate invoice generation for every submeter in the building. According to Soya, even if half of the tenants in a building have full-gross leases, while the other half have triple-net leases, it’s no extra hassle for building managers to bill all of the different tenants each month.

“Aquicore has a transformative and highly scalable model to enable commercial property owners to rethink how they manage their energy and water consumption,” said 1776 co-founder Evan Burfield. 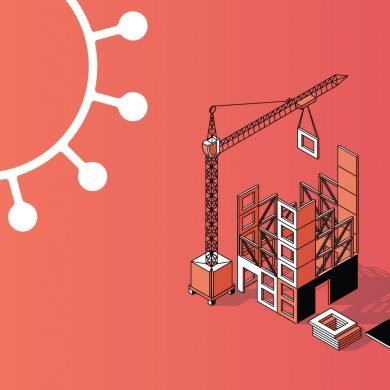