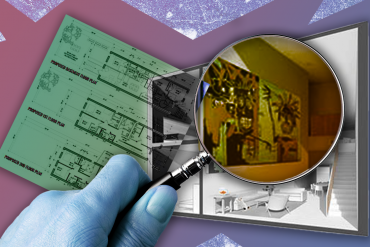 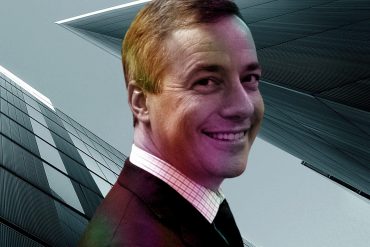 CoStar Profits up, But Demand for Apartment Ads Sinks

CoStar's Apartments.com will spend $253 million on marketing this year 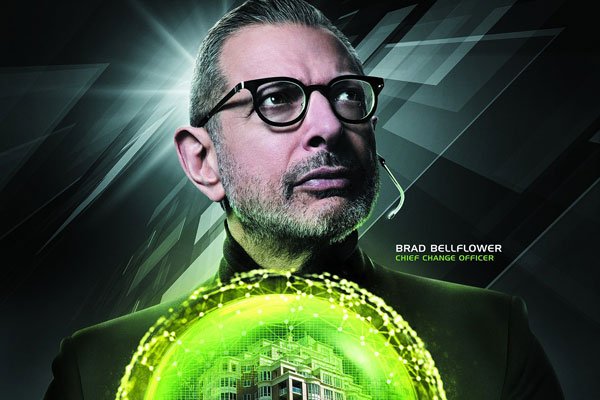 If you live in the U.S., there is a good chance that you usually watch the NFL championship game lovingly referred to as the Super Bowl. The event has transcended sports to become somewhat of an unsanctioned national holiday. Even people that watch very little football (like me) find themselves eating appetizers and trading game predictions at house parties across the country. That is partially because the Super Bowl has created a spectacle that is much more than just a football game. The halftime show always attracts the who’s-who (or at least the who’s who right now) of celebrities and entertainers. The large viewing audience has made the advertising for the Super Bowl the most expensive time slots of the year. This year a 30-second ad during the game will cost around $5.6 million. And that is just for the placement. Many of these highly stylized commercials will likely spend just as much on production.

Viewers might remember a commercial from a few years ago that featured the signature intermittent cadence of actor Jeff Goldblum. His character, Brad Bellflower, is the face of the Apartments.com campaign and his comically futuristic persona is the force behind their messaging, the importance of finding all possible real estate listings in one place. This ability, to provide a one-stop-shop for property searching, has been hard-fought by every property listing portal in every market across the globe. But, the fact that Apartments.com is able to run an ad during the Super Bowl shows that the network effect of a marketplace also applies to marketing.

One of the common catchphrases used by real estate brokers and agents is that every property “only needs one buyer.” That means that the more people that a space is marketed to increase the possible sales price. For this reason, agents also like to use the term “casting the widest net.” That means that the property industry as a whole stands to gain from property searches increasingly being done online. Through free listing portals, prospective tenants and buyers are not constrained by geography or only able to see properties that have been curated by an agent. The internet’s net casting ability is unparalleled.

Viewed through this lens it is beneficial to steer the market to shop for real estate online. Of course, there are many that might not feel the same, particularly buyer’s agents that have traditionally controlled the distribution of listings, but such is the sentiment of gatekeepers when their walls have been breached. But, let’s just assume that this is the case. No one real estate company can push the agenda of promoting online property shopping. First, they will never represent the entire market, something that is paramount for any intelligent buyer. Second, they would not be able to promote this idea with any sort of wide reach.

That is where marketplaces come in. In this case, I am talking about Apartments.com. They are owned by CoStar Group alongside listing sites like LoopNet. This year they have put together an incredible marketing budget of $253 million. That’s right, more than a quarter of a billion dollars just on advertising. To get a better understanding of how and why Apartments.com decided to carve out that big of a budget I talked to CoStar Group’s President of Marketplaces, Fred Saint. First, he explained to me that even though this sounded like a lot of money it was really just a function to the enormous market that they serve. “There are 100 million Americans that live in apartments that spend around $700 billion on rent annually,” he said. Then he went on to put that into perspective, “we spend around $40 billion on beer.” While Apartments.com was able to afford a coveted Super Bowl commercial it is a fraction of the amount that beer companies run. Anheuser-Busch alone spent $1.54 billion on advertising in the U.S. in 2018. Now that $253 million actually seems small in comparison.

This isn’t the first big ad spend for the company. Last year they spent $153 million, including ads in last year’s Super Bowl and, according to Saint, “it worked.” They have been able to grow their traffic to 600 million visits and their supply to over 1 million properties.

Apartments.com isn’t only advertising at the Super Bowl. “We are buying major sporting events, the Olympics and full-page takeovers of ESPN, Saint told me. Obviously they see a lot of value in sports advertising but they are willing to do “everything we can do to get that brand out there.” This is likely just a taste of things to come. According to a recent survey of global heads of property companies online marketplaces were seen as the technology most likely to affect commercial real estate in the future. As marketplaces grow expect them to leverage their size to further promote the internet as the best way to shop for and buy properties—and of course themselves at the same time.