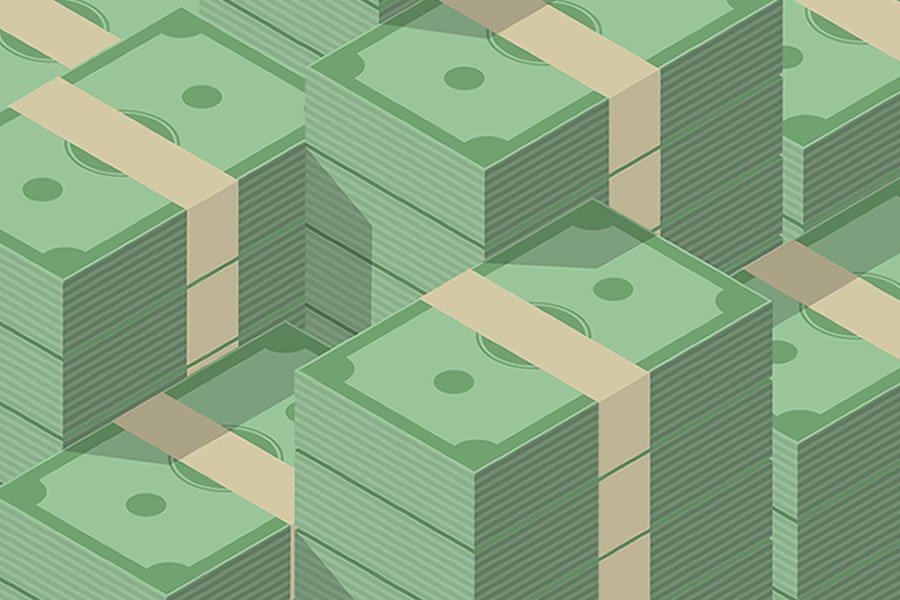 One was for our friends at office space startup Knotel. They got another $60 million of backing for their “agile” office concept. Co-founder Amol Sarva said that the money would help the company towards its mission to “provide agile workspaces for companies to do great things”.

The investment this round comes from (what Wikipedia claims at least) is the second oldest venture capital fund operating today, Norwest Ventures. Norwest is known to be a very active investor in their portfolio companies (which include Opendoor, Uber, Spotify and Jet) and this deal is no different. They find the company so important to their portfolio that their managing partner, Jeff Crowe, has joined Knotel’s board of directors.

Keeping Knotel close to their core management might be a way for Norwest Ventures to further their reach towards the innovative companies that use Knotel’s services. This seems to be the same strategy that SoftBank has with WeWork. Their last round of funding for an astronomical $4.4 billion put two top SoftBank execs on WeWork’s board. Now it is said that SoftBank is even contemplating taking a majority stake in the company.

The other major investment announcement was for WiredScore, the building connectivity rating organization. Their founder, Arie Barendrecht, has written for us before about his company’s involvement in some of the most high-profile adaptive reuse projects. They announced a $9 million raise from groups like Bessemer Venture Partners, FifthWall and Sterling.VC. Bessemer Venture Partners seemed oddly familiar so I looked them up to find that they are actually the oldest venture firm on record (again Wikipedia).

These deals are both for a significant amount of money but that seems to be the norm nowadays in the PropTech space. What is striking is that big, established VC firms are getting into or leading these deals where there had mainly been PropTech focused funds or commercial property companies active before. There have been a lot of stories recently about how PropTech is one of the next big avenues for mainstream technologists and investments and it seems like some of the big guys are taking that to heart.

The reason for this might be the overall increase in adoption across the PropTech space. As Jeffrey Housenbold, a managing director at SoftBank’s Vision Fund put it, “[Prop]Tech is starting to make inroads to becoming adopted, and it’s opening the eyes of investors.”

We see a lot of good that will come from the surging interest in the space. First, more excitement seems to drive even more adoption (the FOMO effect). Second, there will be even more exciting and innovative people that will be changing the built world. And lastly, maybe we can finally put to be the whole “real estate is slow to incorporate technology” narrative. We have certainly read (and turned down) enough articles about the subject and won’t be sad to see it go.