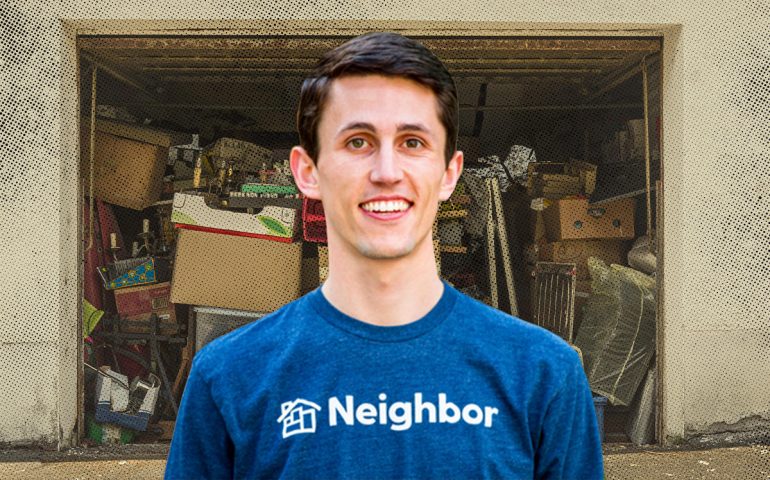 Neighbor.com, which connects people in search of storage space, raised $10M in a Series A

In an age of sharing space, you can make money off just about anything: Your house is on Airbnb. Your car is on Turo. You can even rent out your swimming pool on Swimply.

And now, if you have a spare room in the garage, or even a closet, you can make money off that too.

Neighbor.com, a startup that says it allows people to list and rent storage space, announced this week that it raised $10 million in a Series A funding round led by Andreessen Horowitz. The investment indicates a sign of confidence in what may be one of the last frontiers of the major sharing economies.

The Utah-based firm, led by CEO Joseph Woodbury, says its platform can generate up to $15,000 for people who list their spaces – ranging from RVs to small boxes tucked away in a wardrobe – while those who need to store goods can pay as low as $10 a month.

The firm is moving into a sector occupied by some established players. Clutter, a SoftBank-backed firm that has raised more than $200 million, says it picks up and stores customers’ belongings for them, using technology to keep track of items. In September, the firm acquired a four-warehouse portfolio in New York for $152 million. Other on-demand self-storage startups include MakeSpace, Boxie24 and Livible.

But unlike those firms, Neighbor.com serves as more of an Airbnb for storage space, rather than owning the space. Its online platform currently is available in cities across the country. 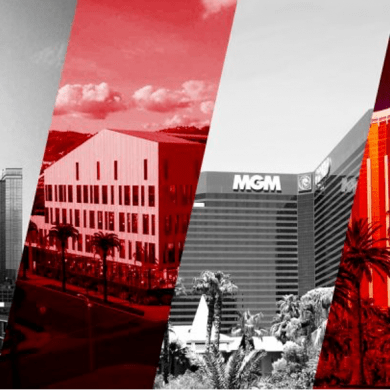 Here’s What 2021 Has in Store for the CMBS Market