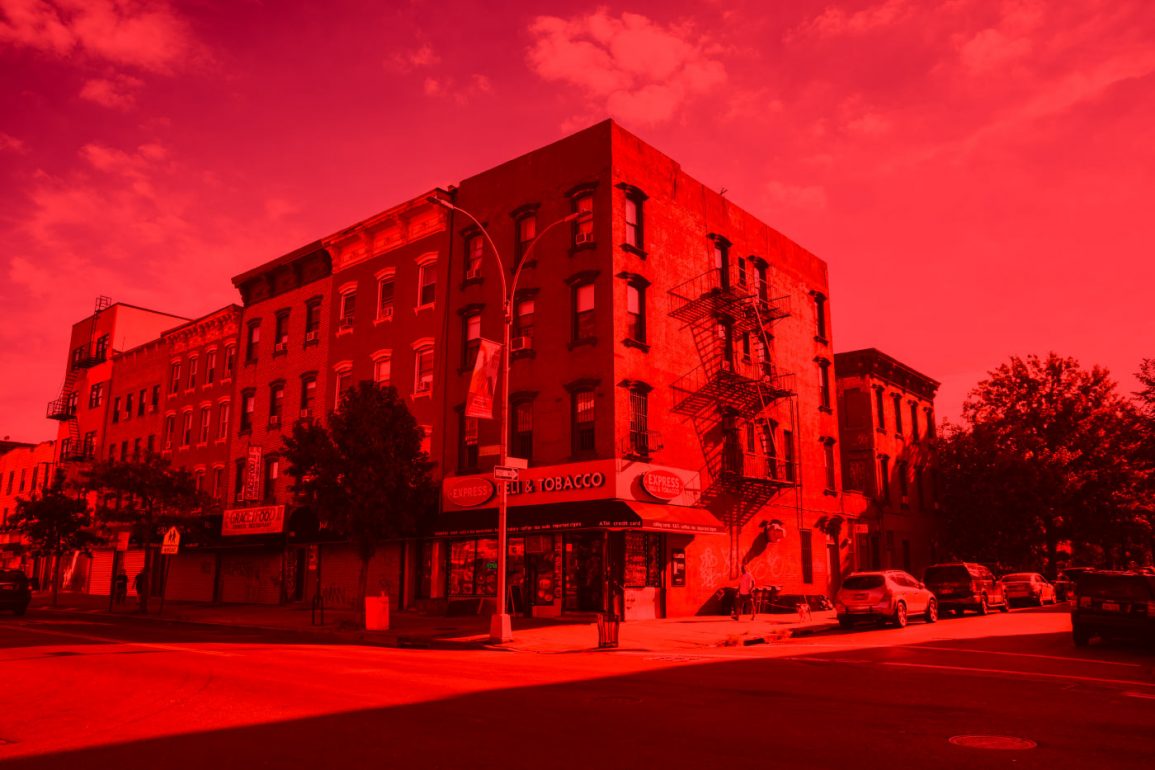 An Opportunity Zone Overhaul Should Improve Accessibility and Collaboration

If the coronavirus outbreak has shown the real estate world anything, it is that some areas were better prepared to weather the disaster than others. A recent study out of Columbia University demonstrated the connection between poor neighborhoods and infection rates by examining infection rates in New York City’s pregnant women, since all women who’ve given birth in city hospitals since March 22 have been tested for COVID-19. The data’s thoroughness provided researchers a comprehensive sample to explore correlations between infections and socioeconomic factors. What the researchers found was that women who came from neighborhoods with greater numbers of high-occupancy households had three times the infection rates of other women. The researchers also found a correlation to poverty. “Our study shows that neighborhood, socioeconomic status, and household crowding are strongly associated with risk of infection,” said Dr. Alexander Melamed, Columbia University professor and lead author of the study.

These disparities are just the things that Opportunity Zones (OZs) were meant to tackle when they were first designated in 2018. Opportunity zones provide investors who choose to place capital into certain economically disadvantaged neighborhoods with substantial tax benefits including a deferral of capital gains taxable income put into a designated Opportunity Fund, and a capital gains tax exclusion upon sale or exchange for the gain in value after the initial investment, if the investment is held for at least ten years.

Despite the fanfare surrounding the arrival of the opportunity zone system and the hyping from the program’s big sponsor, President Trump, the program has come with its fair share of hurdles. Confusing verbiage, insufficient guidance, and a system of allocation that gave a large amount of discretionary power to state governors all attracted their share of attention and criticism. But for all the lack of clarity surrounding them, opportunity zones have marshalled a large amount of investment for areas that, by and large, could certainly use the help: over $10 billion, as of April 2020. But it’s far from enough. Expanding the pool of investors who can contribute to local economic development is a hugely powerful idea, but if the programs that allow it only barely lurch into being and then only wind up with a fraction of possible investors participating, it’ll be squandering the opportunity for everyone.

One of the biggest roadblocks to the applicability of opportunity zones as a tool to help average investors empower impoverished areas is the investment timeline that opportunity funds require. To achieve the maximum tax benefits, investors need to keep their money in the fund for at least ten years. According to Ian Ross, CEO and cofounder of OppSites, an online economic development marketplace and network, “I think, at the end of the day, that’s where a lot of the millions of people that this system could have impacted is less likely to, because I don’t think they’re looking for a ten year investment the way longer institutional funds are. The spirit of the law was to help people in underserved communities, but there are aspects of it that just make it not palatable for people who don’t have that kind of staying power.” Of course, $10 billion is nothing to sneeze at, and it could be argued that attracting big investors and major fund managers is enough. But if the goal is to mobilize as much capital as possible for underserved areas, perhaps the terms of the opportunity fund’s benefits should be reorganized to allow shorter-term investors to participate as well.

There are other issues with opportunity zone implementation, too. Until recently, the COVID-19 outbreak had put the world of opportunity zones in dire danger. Since the virus outbreak and associated market losses wiped away so many investors’ gains, the need for an investment vehicle that reduces taxes on gains inherently becomes obsolete. “The OZ market would have gone away in my opinion because if you lose gains, you don’t need to protect gains,” added Ian. Of course, the market has since rebounded, and the IRS instituted a number of changes to protect and retain the attractiveness of OZ investments even in the face of market turmoil. These changes add temporary flexibility to the investments and timeframes that go into Opportunity Funds.

But perhaps the biggest issue facing the prospect of expanding investment to underserved areas is that the opportunity zone system has little inherent ability to ensure that investors work alongside local public agencies for the benefit of the local community. That same 10-year timeframe that discourages smaller investors also poses a challenge of prediction for bigger investors. Given the choice, what investor would fund a long-term project in an economically disadvantaged neighborhood without having a sense of where that neighborhood would end up? “If you’re an opportunity zone investor, you’re looking at the delta. What do I have today, and what am I going to be looking at in ten years?” Ian said. “So if I’m an economic development person, I would be trying to stand in front of my brokers and my prospective investors and say ‘here’s what we in the public sector are going to do so that in ten years, you’ve got the greatest delta.’” Without that kind of guidance and support, investors would tend to steer towards safe bets, like neighborhoods that although designated opportunity zones, are already on a trajectory of appreciation. There are other benefits to collaboration, too. A recent Urban Institute report suggested that more opportunity zone funds should go to kickstarting local businesses, and not just real estate development. Collaboration for opportunity zones isn’t just for the social good of the investments. It’s also necessary to assure investors that their investments are wise ones.

Expanding the number of individual participants in community investment tools like opportunity zones is important, but systems like OZs, housing tax credits, and other development incentives need to be guided and led by local experts who know how to make meaningful differences, and are in it for the community good, not the financial incentive. This is a similar story now facing statewide economies grappling with the push to reopen: Businesses must be a central part of the conversation, but without the guidance and expertise of public health authorities, the fight against COVID-19 would likely go very sideways very quickly.