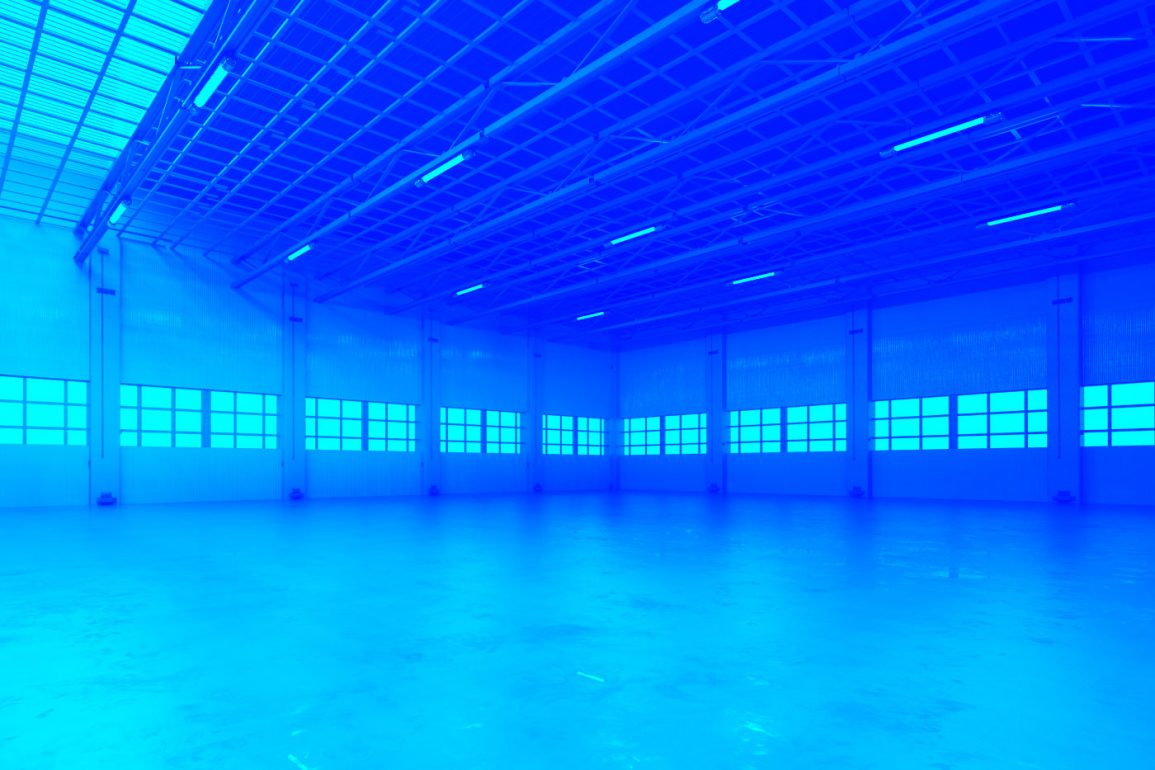 Prologis’ Seattle facility foreshadowed the predicament industrial real estate currently finds itself in: an insatiable demand for warehouse space and a scarcity of land to build on. Industrial real estate was already hot before the pandemic, but the boom in e-commerce during the lockdowns has put things into hyperdrive. Across much of the world, industrial vacancies are at record lows, rents are going through the roof, and developers can’t keep up. This perfect storm of factors has created an intense industrial market that shows no signs of letting up.

“I’ve been working in industrial real estate for 27 years, and I’ve never seen it this intense,” said Kris Bjorson, International Director of Industrial Brokerage at JLL. “It’s a really unprecedented time for the U.S. industrial market. It’s unbelievable to be under a 4 percent vacancy rate nationally. It’s usually in the double-digits.”

Industrial rent growth in the U.S. and Canada hit a record-high of 17.6 percent in 2021 due to the rise in e-commerce, supply chain disruptions, and retailers boosting inventories to ensure customers get goods on time, according to a recent Prologis Research report. With vacancies so low, retailers are finding themselves in bidding wars for new space. And in some gateway logistics markets or close to major ports, rent growth is astronomical. For example, industrial rent growth in California’s Inland Empire, located in easy delivery distance to much of Southern California’s coastal area, was an incredible 58 percent in 2021.

More than a shed

It is becoming more expensive than ever to build a warehouse. Prologis Research says the price of construction materials rose 40 percent in the U.S. in 2021, while land values spiked 50 percent in the U.S. and Canada. Today’s logistics facilities are more complicated than ever to build due to popular requests like indoor and outdoor amenities for workers and infrastructure for robotic automation. At the pandemic’s start, warehouse developers hesitated on many new projects, which has had long-lasting effects. The project development cycle slowed down, and construction timelines continue to drag on. Everything from increased costs, materials shortages, and increased regulatory hurdles have pushed timelines back. All these factors are creating hellish market conditions for warehouse tenants who have no choice to pay for exorbitant rent increases.

The U.S. will need an additional 330 million square feet of warehouse space by 2025 to keep up with e-commerce growth, according to CBRE. The real estate services firm estimates that e-commerce sales will rise by $330 billion between 2020 and 2025. The problem is that developers are running out of land. Land scarcity is leading developers and retailers to come up with creative solutions. Multi-story warehouses are one solution, but so are conversions of big-box retail stores into fulfillment centers. Bjorson of JLL said tenants are also increasingly willing to compromise on new space. They’re considering Class B and Class C warehouses and second-and third-tier markets.

Converting retail to warehouse space can be complicated, though, and they amount to very little of total industrial inventory. Cushman and Wakefield reports that retail-to-warehouse conversions account for less than one-tenth of one percent of total industrial space in the U.S. There are several challenges in retail-to-industrial conversions, including community acceptance, building design, location, and lease considerations. For example, most retail tenants don’t benefit from having a warehouse as a neighbor. A neighboring warehouse can lead to loss of retail foot traffic and a potential loss of revenue because of lower rent rates. Alternative tenants for landlords of vacant retail buildings are usually more attractive, such as healthcare and even daycares.

Two hours from my back yard

Community acceptance of warehouse space is another thorny issue that adds to the challenges of land scarcity. Many residents associate warehouses with noise, pollution, and truck traffic. In places like north and central New Jersey, there’s considerable resident pushback against warehouse sprawl. Residents there see the increase of warehouses overtaking the older form of residential development and eating up the region’s open space. More than 100 warehouses totaling 26.5 million square feet of rentable space are planned for New Jersey in the next three years. This growth has spawned numerous lawsuits by community groups. A recent lawsuit aims to stop plans to build a 510,000 square foot warehouse in Phillipsburg, New Jersey, which residents say is ‘utterly incompatible’ with the town’s purpose as a place to escape crowded developments.

These warehouses need to be built closer to urban areas so community education is something industrial brokers have had to do, according to Bjorson at JLL. One reason that communities have opposed warehouses is because of the expectation the jobs will be low-paying. While that used to be the case, Bjorson said warehouse jobs are much better-paying than they used to be. When Bjorson talks to local communities, he often avoids the words ‘industrial’ and ‘warehouse’ and sticks with the safer term of ‘fulfillment center,’ which has a better connotation. He said opposition still exists, but more communities are coming around because they realize these facilities must exist due to the e-commerce boom.

“People want their packages the same day or maybe even within 20 minutes,” Bjorson said. “This demand is being driven by us customers. And it can’t always be from a store. Sometimes it needs to be from a nearby warehouse.”

Community opposition to warehouses is a challenge for industrial real estate, especially as vacancies remain low. Overcoming it requires developers and tenants to talk about how they limit nuisances, such as reducing hours of operation and banning engine idling. When safety and environmental considerations are enforced, warehouses can also be a boon to the local economy by increasing property tax revenue.

The industrial real estate market is hot right now, perhaps too hot for its own good. Record rent growth and low vacancies are squeezing tenants who are scouring America for scarce land to build on. Tenants and developers are getting increasingly creative about securing space, as a large percentage of new construction in the pipeline is already pre-leased in much of the nation. Innovations like multi-story warehouses will likely become more common, as well as developers looking to convert retail sites and move to secondary markets. Land supply and entitlements will continue to be a hot topic in the industrial real estate world in 2022. E-commerce will continue to boom and supply chain disruptions could drag on for the rest of the year. The perfect storm of factors creating this market intensity may mean the only place to go for industrial real estate is up, perhaps literally, in the form of verticle warehouses.