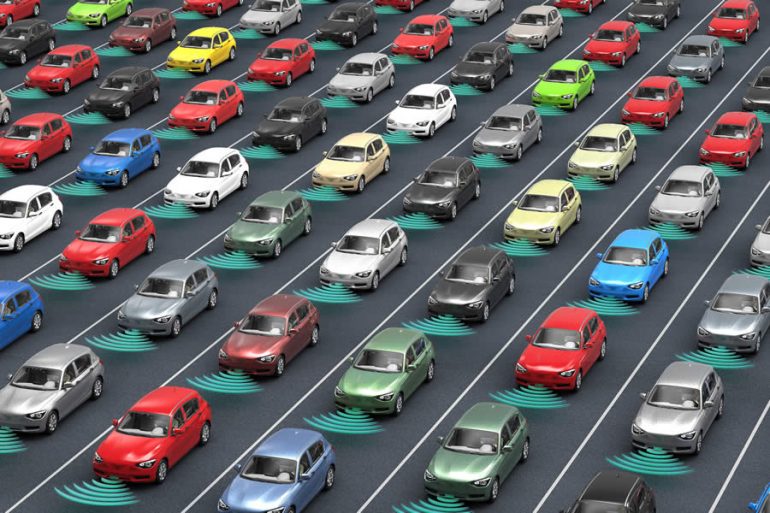 We have all been blinded by a futuristic vision where we sit, feet up, reading a magazine (or more than likely scrolling through our social media feeds) being whisked to our daily chores by an obedient, self-driving car. What could be more enjoyable? All of those stressful hours we spend behind a wheel replaced with quality time looking thoughtfully out a window at a trafficless cityscape where no one gets in an accident and everyone lives in perfect harmony.

Not only are these ideas appealing, they have been shoved down our throats by every tech company, politician and media organization since the technology has been developed to the point where autonomous vehicles were theoretically achievable.

But, as with every dream, reality is starting to set in. Some of the biggest companies pursuing the idea of autonomous cars have started to admit that the dream of robot cars transforming our world is further off than previously thought. Tesla has recently disabled some of their autopilot features after an incident. Volvo had a video leaked of its autonomous vehicle hitting a participant in one of its tests. Uber killed a pedestrian after its detection system flagged the person crossing the road with a bicycle as a “false positive.” Again, I am not saying that we shouldn’t be striving towards a driverless future. Rather I think that there are fruits that are rotting way further down the tree that need pruning. One obvious one is traffic lights. We have a long way to go before we can call our traffic grid anything close to “smart.” A program in Ottowa is experimenting with connecting governmental vehicles to nearby traffic lights so they are able to adjust their speed accordingly. The result, a noticeable reduction in energy use and wear and tear for the vehicles. They have no plans on rolling this out to the general public, but something similar to this would but much easier to implement than a car that has to incorporate every possible road hazard and drive itself.

Another much easier win for technologies and the general population alike would be to better utilize our city’s parking. Some studies have shown that around 30% of all of the traffic in cities is due to cars driving around looking for parking. That can equate to 17 hours a year lost to this futile pursuit for some drivers each year and cost Americans an estimated $73 billion every year. There are companies working on this problem, like Mapillary which is using computer vision and an enormous database of Amazon Rekognition images to keep track of parking signs designations. Understanding the parking options for a city is a far cry from knowing which spots are actually vacant and directing cars to them, but it is a start.

When we think about ways to make our cities better, self-driving cars should be seen as a distant possibility but should by no means overshadow the gains that are much closer to our grasp. Technology can be the answer to make our lives easier and our cities and towns more efficient but sometimes that means focusing on the boring solutions to today’s problems rather than the more far-fetched answers, no matter how idyllic they might seem.