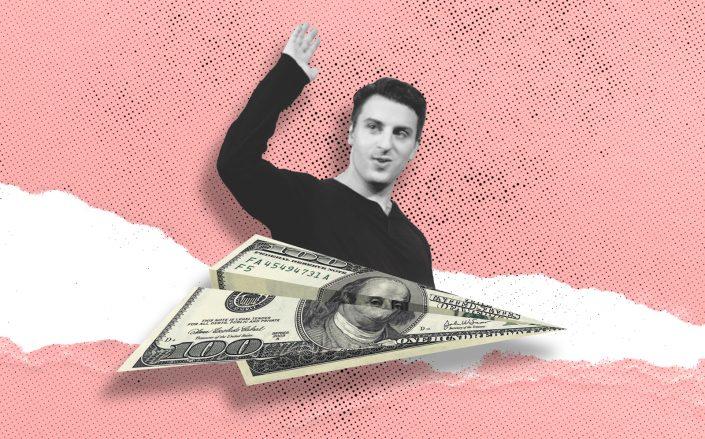 You’ve got to spend money to make money, right?

That could be Airbnb’s mantra after burning through a reported $1.2 billion in the year leading up to its initial public offering.

Journalists at The Information obtained financial documents that offer new insight into the company’s position between mid 2019 and mid 2020. The publication’s report this week shows that most of the $1.2 billion was wiped away in the first quarter of 2020, as Airbnb was weathering the collapse of global travel and a barrage of refund requests from guests and hosts.

The company bolstered its cash reserves in April when it raised $1 billion in equity and debt — at 11 percent interest — in a funding round led by Silver Lake and Sixth Street Partners. It raised another $1 billion in debt, again with high interest, later that month.

As it tried to stabilize, Airbnb’s revenues were in a nose dive, dropping 72 percent in the second quarter, the report said. To cut costs, the company laid off almost 2,000 staff and slashed spending on advertising and product development.

Still, the company went through $850 million in the first half of the year, according to The Information, including a $114 million restructuring fee.

The company also reported a $53 million non-cash investment impairment charge. As The Real Deal reported, several of the companies Airbnb invested in, including Lyric, Oyo and Zeus Living, have struggled financially since the pandemic hit.

Airbnb, which is expected to go public in December, is hoping its sharp uptick in bookings in recent months convinces investors that its business model is both resilient and sustainable.

According to Reuters, the company is looking to raise $3 billion for a valuation of $30 billion. 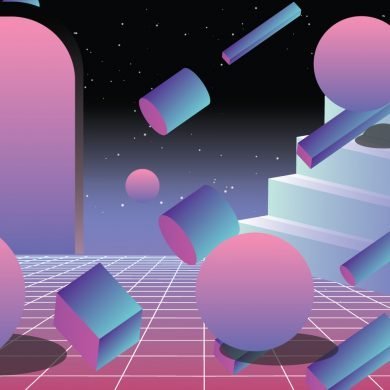