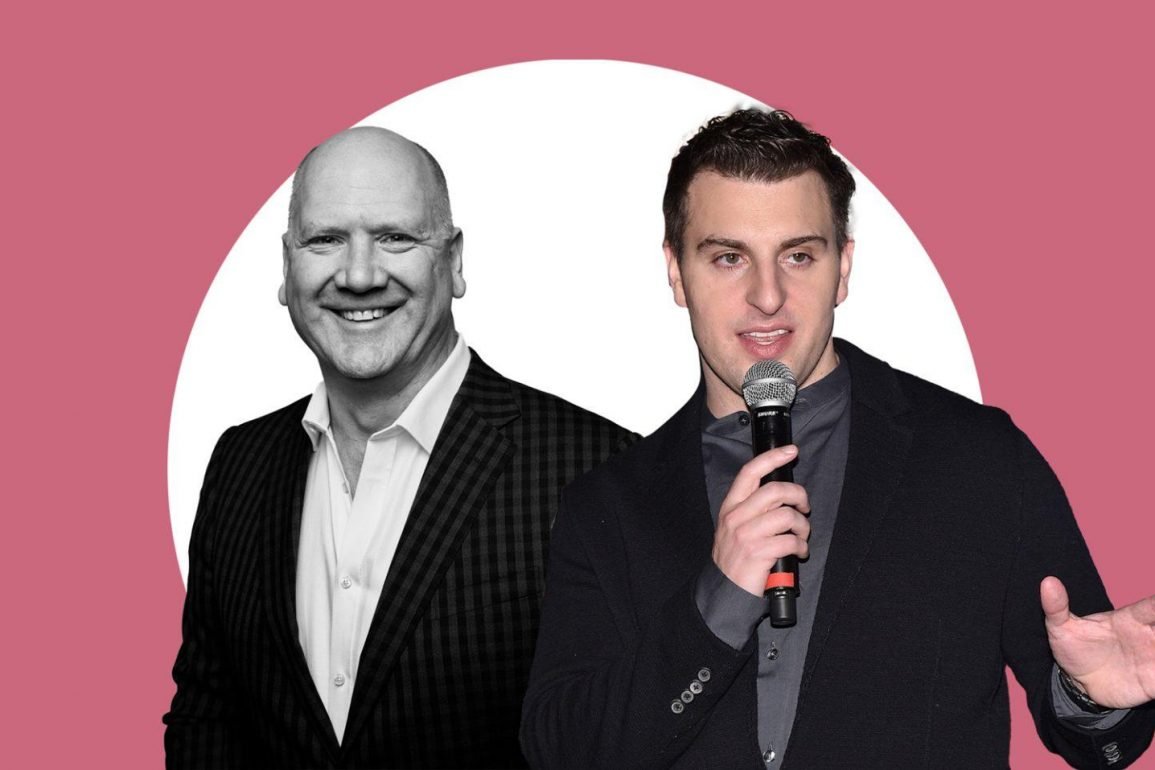 Airbnb Executive to Step Down as Startup Revives IPO Plans

Three weeks after detailing how Airbnb almost “lost everything” after the pandemic hit, CEO Brian Chesky is reviving plans for a 2020 public offering.

“When the market is ready, we will be ready,” Chesky wrote in an email to staff on Wednesday, according to the Financial Times. “We were down, but we’re not out.”

The message came after Chesky earlier announced that the president of Airbnb’s Homes division, Greg Greeley, would step down after two years with the company.

The role, which involved overseeing the company’s central rental business, will be assumed by Catherine Powell — currently head of Experiences — and the division will be rebranded as Hosting.

“If we’re going to get back to our roots, we must get back to great hosting,” Chesky said, in reference to the company’s strategy for bouncing back from the pandemic.

Greeley, who was recruited from Amazon, has not commented on his exit.

Airbnb’s growth plans were withered by the pandemic, which halted global travel and saw the startup’s revenues nosedive. In May, Airbnb laid off almost 2,000 employees — some 25 percent of its staff — as it grappled with the fallout.

With states reopening and travel slowly resuming, the company recently reported that rural stays were increasing. But bookings in urban markets, including New York City, remain down.

Chesky has addressed the IPO several times in recent weeks — both in interviews and in the latest email to staff. Still, he has not provided any granular details about a timeline.

“We’re not committing to going public this year,” he told the FT, “but we’re not ruling it out.” [FT] — Sylvia Varnham O’Regan 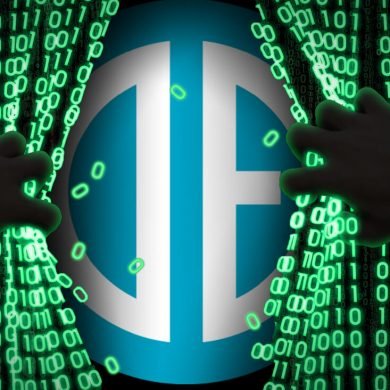