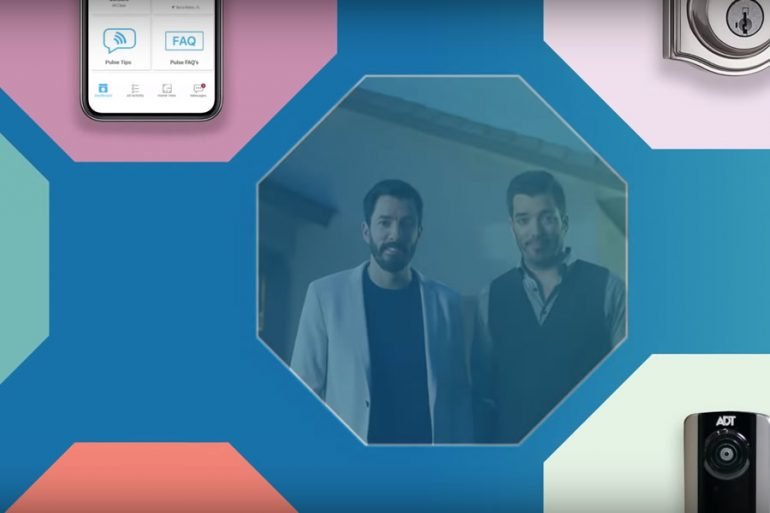 ADT Ad in the Super Bowl? That Might Be Just the Beginning

The Super Bowl was a bit of a bore this year. So much so that my biggest takeaway from it had nothing to do with the game or even Adam Levine’s seemingly useless guitar hanging around his neck. My biggest takeaway way that ADT was now advertising in the Super Bowl. For around $5 million just for the ad spot Superbowl commercials are usually reserved for flashy consumer products and polished lifestyle brands. But there ADT was, the rather mundane home security company, with a prime spot (right after the halftime show) and a celebrity endorsement (the Property Brothers).

Why would ADT go this route? Well, the other big cameo in the commercial has everything to do with it. The commercial announced that ADT Pulse, their new interactive home monitoring service, will be integrating with Alexa enabled devices. This partnership with Amazon is significant for both companies. During the last ADT earnings call Amazon came up 17 times and was the focus of almost every listener question. The CEO Jim DeVries summed it up like this, “we see ourselves as an aggregator of technology, and we always want to be aggregating cutting-edge technology and use that tact to provide safety and security for our customers. And that is one of the lens that we use when we interact and work with Amazon.”

The company is just coming off of an all time low in terms of valuation. Their recent growth has been due to their Pulse offering. DeVries explained:

“These interactive customers provide high revenues and carry strong retention rates. During the third quarter, about three of our new customers opted for Pulse, which is up from about two-thirds a year ago. The percentage of our total base now using interactive services is approaching 40%. A number that will gradually converge with the strong take rate we’re now seeing.”

ADT has a lot of pressure on its traditional product. Here is an excerpt from their last annual report:

brands, which may drive increased awareness of their security/automation offerings relative to ours, have access to greater capital and resources than us, and may spend significantly more on advertising, marketing, and promotional resources, any of which could have a material adverse effect on our ability to drive awareness and demand for our products and services. In particular, these companies may be able to offer subscribers a lower price by bundling their services.”

Form 10-K reports often gloomy with their “statements of risk” so I tend to not put too much importance in them but it is good to see who they identify as their main competitors. ADT has always used other’s technologies so it is not a huge surprise that they would integrate with one of the world biggest players in home. It is a little surprising that Amazon, a firm that seems willing to wade into almost any market, would want to give up their connection with customers that want their security system to run through an Alexa interface.

Tackling Housing Affordability Through the Nuts and Bolts of Buildings

The answer might lie in commercial real estate. Amazon has little penetration in commercial buildings compared to the residential side. Most commercial buildings or businesses don’t need a talking speaker. But almost all of them need a security system. That might be where ADT comes in. They recently acquired Red Hawk Fire and Security in a bid to increase their focus on the commercial space. In fact the earning call revealed that:

“This acquisition will significantly boost our commercial platform, which is a key pillar of our growth strategy by expanding our opportunities through an enhanced product portfolio, a broader geographic reach and deeper customer capabilities nationwide […] With Red Hawk, business customers will represent about 1/4 of our total revenues.”

So expect to see more of ADT both on your television and in your business communication. With help from Amazon they want to edge out the cable and phone providers hungry to bundle more services. ADT will bring the boots-on-the-ground sales and installation force and Amazon will bring their ever increasing product offering and marketing clout. The Super Bowl ad hinted at future content coming from the Property Brothers and ADT so I will leave you with a bit of a hint I found in the earnings report, “And then there’s a co-marketing dimension of this as well that I can share exist, but really I’m not able to go into the details of what I can share. So it’s early in the game. 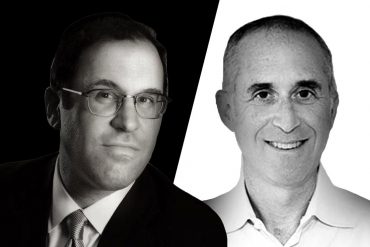 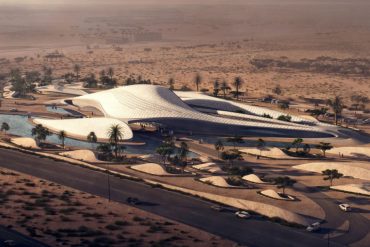 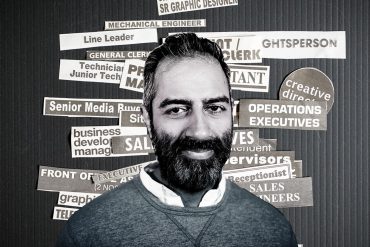 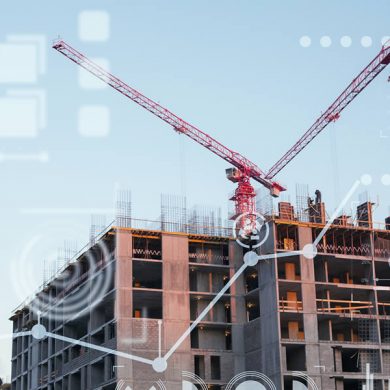