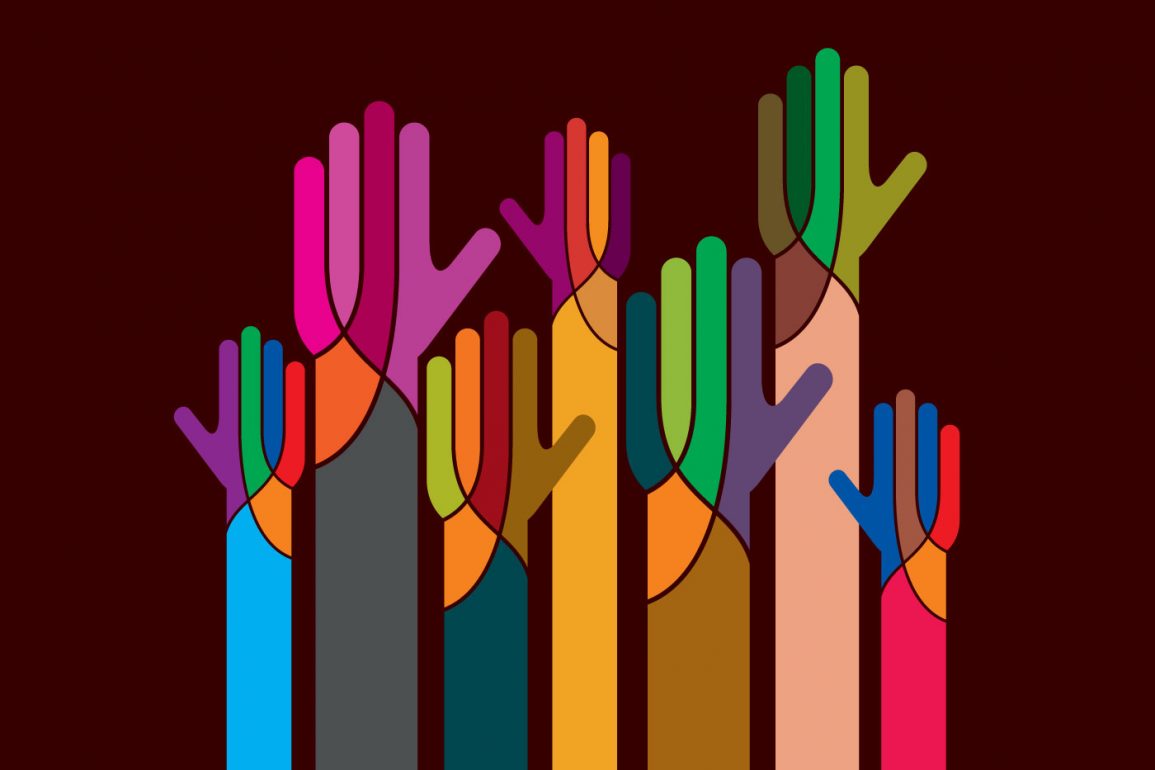 Like many of you I have fond memories of growing up in a comfortable, upper-middle-class suburban neighborhood.  I grew up in New Jersey at a time when kids were allowed to roam free on the streets as long as they headed home when the sun went down. My dad was an office leasing broker in New York City. He was very driven, which helped him succeed in the real estate industry. In the mid-1980s, he bought his first home in Glen Rock, NJ which he began to fill up with children (I was third in the line-up). He later bought a larger house and a vacation home. We often listened to his stories of real estate deals around the dinner table—the kind of stuff that we all roll our eyes about when we were young and then wish we had paid more attention to when we mature.

But something sidetracked the real estate success story. My older brother suffered a catastrophic brain injury. The injury was devastating in so many ways. My father’s work schedule got shoved to the side in order to visit top doctors across the country. My parents were consumed with the terrible process of figuring out what they could do for their child. They looked for experts, asking for second and third opinions after being told my brother would never walk, talk, or receive meaningful education.

One doctor recommended that our family send my brother to an institution that would care for his basic needs and move on. My dad refused that answer without hesitation. Driven people usually are not good at accepting “good enough.” Instead, he decided to personally focus on my brother’s care and rehabilitation. This took its toll on our family and my father’s career. My dad later wrote a book chronicling subsequent struggles, hopes, depression, success, failure, and brokenness that he has experienced in the subsequent decades. He had to make extremely difficult choices along the way to invest into a life, my brother’s life, that was at many times at odds with material success. I’m biased but I recommend the book to anyone that is struggling to find hope in real “brokenness,” something core in their life that seems like you just cannot fix. I’ll warn you right now that it gets deep, emotional, and spiritual.

There are problems in life that money alone can’t fix, but I learned early on the power of empathy and generosity. Our family was in need and I saw how much even a little bit of help from people, people that didn’t stand to gain anything or hardly knew us at all could do.

Fast forward to my own career and becoming an entrepreneur. I did well in school and interned for a big real estate company, but ultimately wanted to work in tech. Cliche I know. After a few formative professional years with tech giants like Google and Facebook, I realized that PropTech held huge opportunities, so I made my way back into the industry as an entrepreneur.

If you’re not familiar with my company StackSource, we’re a fintech platform connecting commercial real estate investors with capital. The magic in our platform is matching deals with the right lenders based on the underlying underwriting criteria for each source, and then streamlining the origination process from quote to close.  We believe our core work of making commercial real estate finance more efficient and more transparent for property owners, is at a fundamental level a good thing. Real estate investors build wealth while investing in our communities’ housing, offices, retail centers, industrial facilities, and more. The more easily real estate investors can access capital, the more readily they will develop, improve, and manage these properties well.

But being a good company, meaning one that actually does good, requires more than having a good product. We want to act in integrity. We want to have a positive work environment for our team. We want to push each other to be better. And we want to give back.

I first heard about Pledge 1% back in the summer of 2016 at Techstars, before we had even named our fledgling start-up and our tech platform was still an early prototype. We were first making connections in real estate finance at that time, figuring out the shape our product would take, and how we would bring it to market. I bookmarked the initiative in my mind at that time as something that would be great to do when we become a “real company,” a milestone I imagined would be ushered in after raising a formal seed VC round (as if some investor’s money would make us a real company!).

Fast forward to now and we’ve been in the market for 2 years and now have more revenue in the rear-view mirror than outside investment. The team is still small (8 as of the time of writing), but growing in both size and impact.

It hit me recently. We get to decide when we are a “real company.” It’s based on the decisions we make, how we operate. It’s time to be the company we’d like to see in the world. So, that is why we decided to make StackSource a Pledge 1% company.

We’re still in the early stages of a huge opportunity, but we’re making this step to weave philanthropy into our company culture and solidify it into our business model. Pledged companies typically offer up 1% of profit, equity, or time to charitable causes. We’re pledging 1% of all StackSource revenue to charitable causes to really put our money where our mouth is.

As we were talking about potentially making this commitment with the StackSource team, one of my teammates asked if we could support Andee’s Army, an Atlanta-based non-profit that supports families going through recovery and rehabilitation of children who have sustained traumatic brain and spinal cord injuries—families like mine growing up that are struggling with something so big it feels like it will crush them. That’s when it all came full circle for me and I truly realized for the first time what my motivation is in all of this. Being able to support those families in some small way is a privilege it’s hard to adequately express.

I am not going to preach to all of you reading about how you should follow my lead and donate 1% as well. We are all going through our own journey so I don’t expect you to come along on mine. But, I will say that one of my favorite things about meeting PropTech entrepreneurs is the sense I get that they want to have a meaningful impact on the world—and of course get rich and famous doing it. So, if any of you do want to look for ways that you can turn your company’s success into real-world change and make a lasting nature about the purpose of your organization, check out Pledge 1%. It may become an awesome part of your company’s culture.

For wherever you fall on this between making a donation to a cause that matters to you, to quitting your job to run a charity, or just getting right back to focusing on your money-making mission, I’ll leave you with a quote that’s meaningful to me:

“Everyone you meet is fighting a battle you know nothing about. Be kind. Always.”