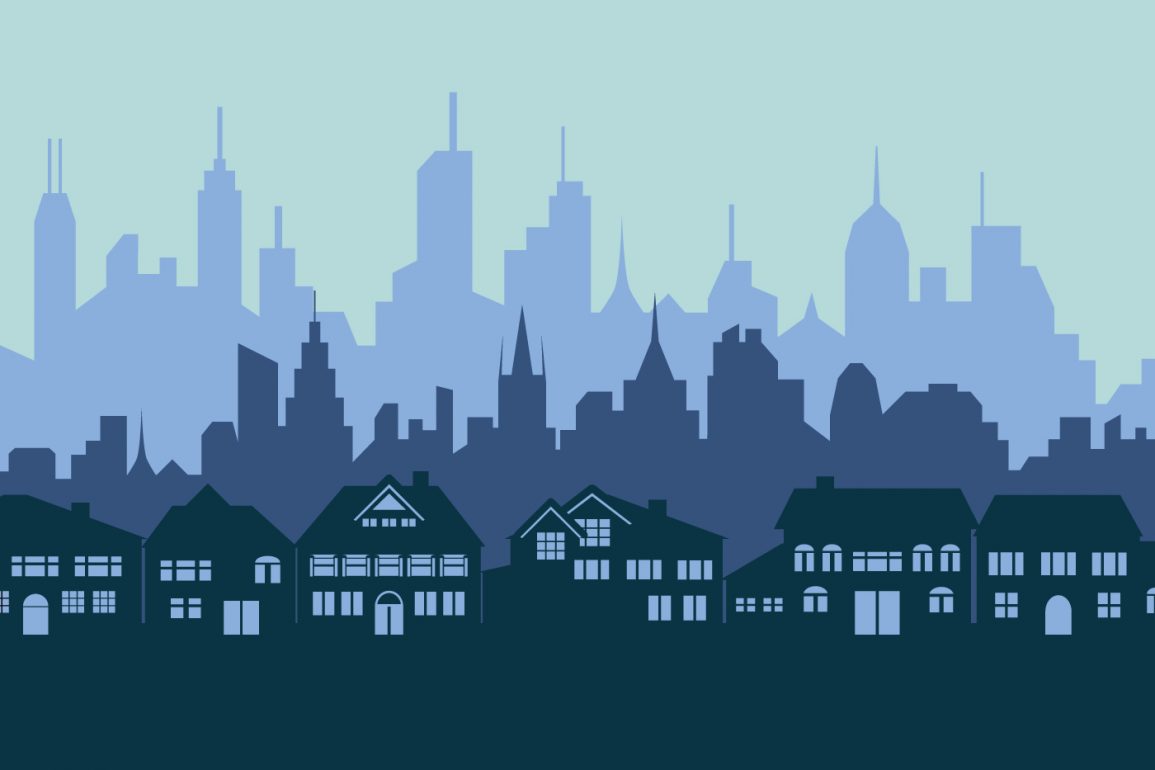 The largest city in Northern California and the tenth largest city in the U.S. is probably not the one you’d guess when thinking of the “Bay Area.” But San Jose lies at the heart of Silicon Valley, and its downtown corridor is experiencing a transformation. Over the past three years, developers, investors, and tech companies have spent over $3 billion buying downtown properties. The plans and investment will continue in spite of the post-pandemic economic environment. Solid fundamentals remain intact for long-term growth, including demand for critical housing infrastructure, which has been in short supply. This demand will persist once we come out on the other side of the downturn.

Downtown San Jose is being re-envisioned and revitalized, and hopes are high. The city’s government is streamlining processes and policies to encourage private sector involvement and investment. This trend continues even in the current economic environment. The most visible result is Google’s plans to build a whopping seven-million square foot campus in downtown San Jose near a train station with apartments, shops, and community spaces. Much of the development in downtown San Jose, including the projects I am leading, are in areas that have been economically stagnant for decades. The big challenge for developers and companies like Google is to create an urban ecosystem that integrates into the existing fabric of the community with a positive impact.

The city of San Jose is fostering a positive collaborative environment with private local developers, which in turn, has built a rare window of opportunity to fund, at a larger scale, the types of projects that can have an outsized impact on the local community. As a local developer leading a Qualified Opportunity Zone Fund, I am often asked what it takes to revitalize overlooked communities and pave a path for the city and its residents to have a vibrant future. How do you leverage Opportunity Zone (OZ) programs to curate an underserved urban ecosystem like downtown San Jose and achieve the true intent of the program?

Smarter cities grow from the ground up

For the Opportunity Zone program to fulfill its promise, the focus has to be on what needs to happen at the local level to achieve positive results for both investors and in particular for the low-income areas the program is designed to help. In fact, urban OZ developments need the same—if not greater—foresight, planning, experience, and execution to transform downtown corridors and raise the capital needed to fund the projects. Community-focused developers are the key ingredient and play an essential role in successful outcomes.

As both fund managers and developers, our firm, Urban Catalyst, is building a vision to activate the downtown San Jose corridor. We have seven individual projects, and each one pulls up the other to create an overall synergy, affecting the community in a positive way. Our seven projects are within walking distance of each other and within a mile of mass transit. They include office and retail space, multi-family housing, a hotel, housing for students near San Jose State, and a senior living facility with a memory care center.

Developer-led Qualified Opportunity Zone Funds with a holistic approach are important because they are truly embedded in the local community. The ability to engage key stakeholders like neighborhood leaders, community groups, planning staff, and local politicians results in the best strategies to meet the community’s needs while also creating projects that deliver returns to attract investment at scale that can really make an impact. Local developers have vital hands-on experience within their communities and also understand how to manage complex projects by overseeing them from conception to planning and permitting to on-time completion.

A day in the life of a local OZ developer

As local-first developers and fund managers, we have boots-on-the-ground experience coming from the community in our local Opportunity Zones. The planning phase and entitlement process are complicated and time consuming. On a daily basis, this process requires experience, patience, and the ability to find a middle ground in order to win the hearts and minds of everyone the project touches. The big lesson I’ve learned is a simple one: People just want to be heard. Residents and community activists are wary of change. They typically are not aware of all that’s involved in real estate development projects and don’t appreciate how they are a lever of positive change to manage pressing issues like affordable housing and urban sprawl.

I first learned this lesson when my prior company acquired a property from the Santa Clara Valley Transportation Authority in downtown San Jose for a proposed high-rise housing and retail space development. During the initial community meetings with local advocates and residents, the reaction was overwhelmingly negative. Local residents were upset about the proposed high-rise building, increased traffic, congestion, and displacement. Also, because the property was acquired from a regional agency, we had to work outside the normal city planning process, which made the city less than receptive, but little by little, we were able to sway the tide.

Over the next two years, we held 35 community meetings and actively listened to our neighbors’ concerns. We explained how the planning department works, what the local and state agencies wanted to do, and what multiple impact studies showed. We had open discussions about the endemic housing shortage. We talked about why multi-use, high-density housing needs to be built in the center of the country’s tenth largest city near transit centers and jobs, rather than create more urban sprawl that puts more cars on the road and adds to traffic nightmares. Over time, even the most vocal opponents started to understand why the project was the right solution on the right site. We modified the project plans based on input from the community and city planners. In the end, community members who were staunch critics stood up and testified in front of the city council, and the project was approved.

A bridge to the best of both worlds

First, as a developer, you have to care deeply about your community. My professional career has focused on how thoughtful development can create a positive economic impact and a more vibrant city prepared for a better future. I make it a priority to foster working relationships and listen to all important local constituents, including city planners, local elected officials, business leaders, residents, and community advocates. At the same time, I am responsible for creating profitable investment opportunities. Successful OZ development needs to meet the expectations and needs of the community while building investment returns that attract the capital to fund development. The big takeaway—you can’t have one without the other.

Opportunity Zones are playing a new and important role in communities, and the program could very well prove to be the right tool needed at a historic moment in time for this country. The program is a once-in-a-lifetime opportunity for capital to be put to use building housing projects for families, students, and seniors and activating ground-floor retail and office space—essential infrastructure that creates housing and jobs and revitalizes in low-income communities that are bearing the brunt of the pandemic’s economic fallout.

The best outcomes for projects and the investors who fund them starts with a sharp focus on the community by building the right mix of projects that meets the needs of the residents, businesses, local governments, and investors. That’s why local developer-led, community-focused OZ fund managers are so critical. They have the dual role of being advocates both for their investors and their community. They are in the best position to build a portfolio of projects that can have a transformational impact on the residents living there while offering a novel investment instrument that draws capital into low-income communities to fund development at scale.