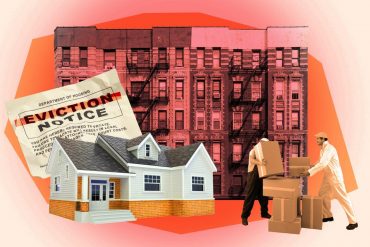 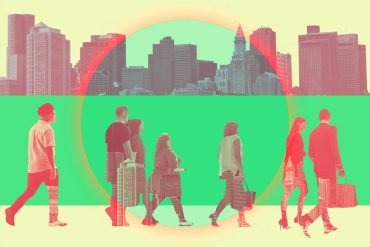 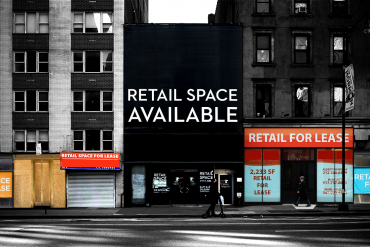 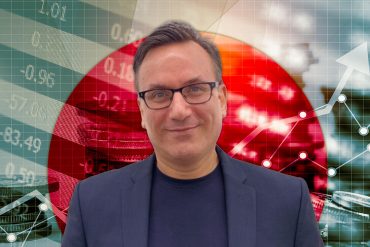 NYC-based startup’s Series A was led by Phoenix Insurance Co. 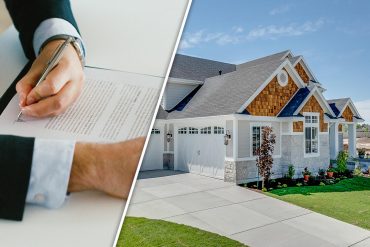 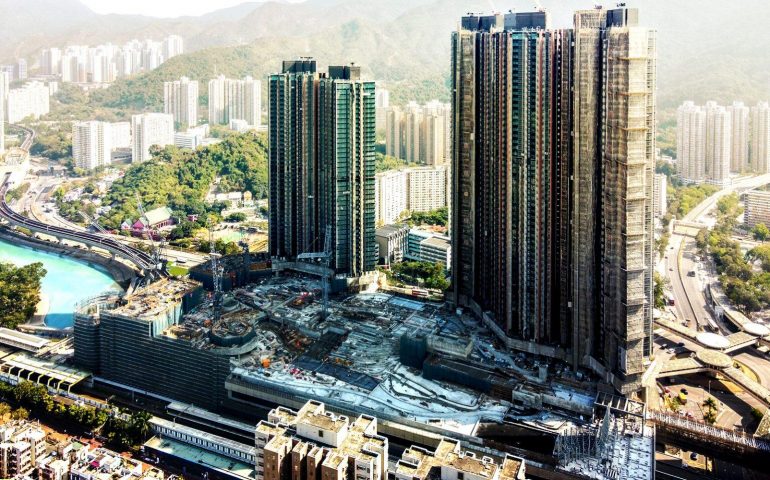 The developer announced it would tear down and rebuild blocks 1 and 8 at Pavilia Farm III, according to Bloomberg.

The company said that some concrete sections of the buildings were weak and did not meet design requirements.

The move comes after the June 24 partial collapse of Champlain Towers South condo development near Miami Beach, in which 78 people were confirmed dead and 62 people unaccounted for as of Friday.

Pavilia Farm was Hong Kong’s best-selling residential development last year. Around 2,100 units sold for a total of $3 billion, according to the South China Morning Post. The project was so popular that at one point 88 potential buyers competed for one unit.

The reconstruction is expected to delay move-ins by nine months and will affect 846 buyers. The company plans to pay each buyer the equivalent of about $150,000 for units worth around $19 million.

The complex sits atop a subway station and New World is partnered on the project with subway operator MTR Corporation.

Luxury home prices fell 8 percent in 2020, but last year also saw a price-per-square-foot record shattered with the $59 million sale of a 3,400-square-foot unit in the wealthy Mid-Levels neighborhood.

Supply remains incredibly tight in the densely-packed territory and prices are again climbing toward record highs. 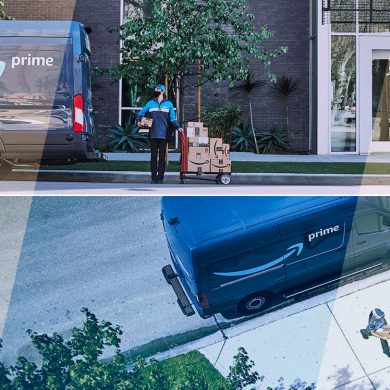